The five substitutions have changed football in two years 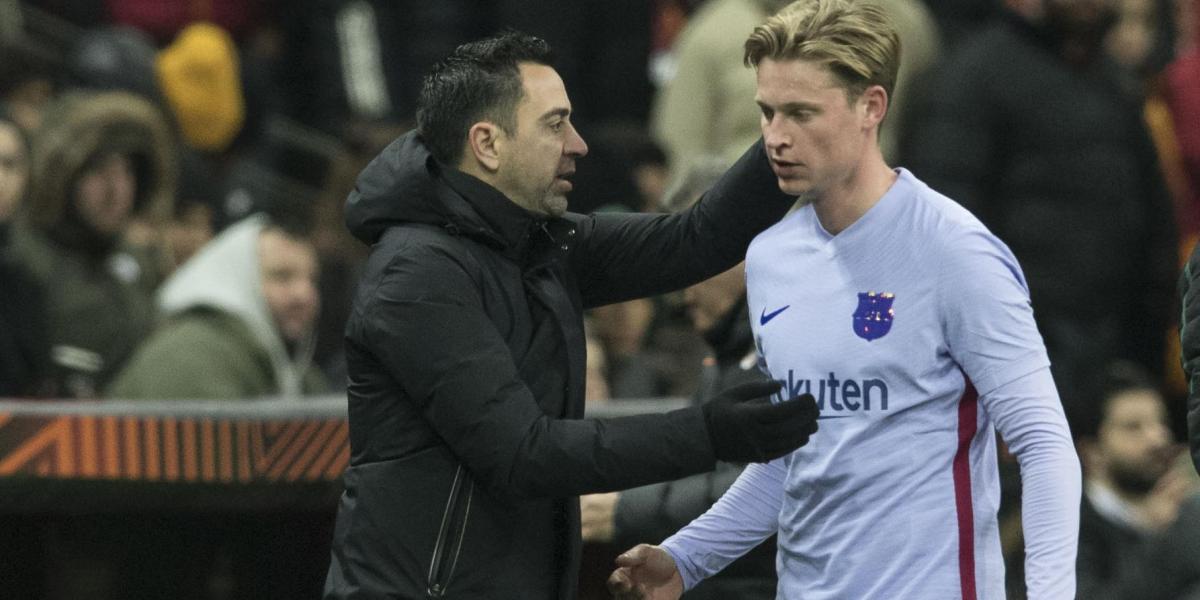 In full euphoria for the victory of the City in the Premier, Guardiola He pulled irony when they told him he was a “genius” for his way of moving the bench: “And next year I have five changes.” Beyond the joke of warning the world how good it will be with so many relays, the novelty is that the five substitutions are not only installed in England but are a new norm for the whole world and forever. So decided the International Board last monday in qatar.

The five changes came with the pandemic as a transitory modification, they have stayed forever and have changed football. Counting that no one changes the goalie (if not due to injury), now the regulation allows half of the field players to be replaced. And this is, in principle, an advantage for the big teams, which have squads with more talented players to come in as freshmen, and it is also an advantage for the small teams. Those who base their football on pressure and/or locking themselves behind can now wear down their football playerstire them to satiety and, in the 60th minute, put another five who are new to leave their skin on the field for half an hour.

From Mexico World Cup 70 two changes were allowed in football. Then they realized that they caused the greatest evolution in the history of this sport. With the passage from two to three substitutions, in the 1995-96 season, almost nothing changed. Now, however, the 5 changes is a physical and tactical revolution that opens up a range of possibilities. Who knows how to take advantage of it, will take advantage.