The football industry, that unknown 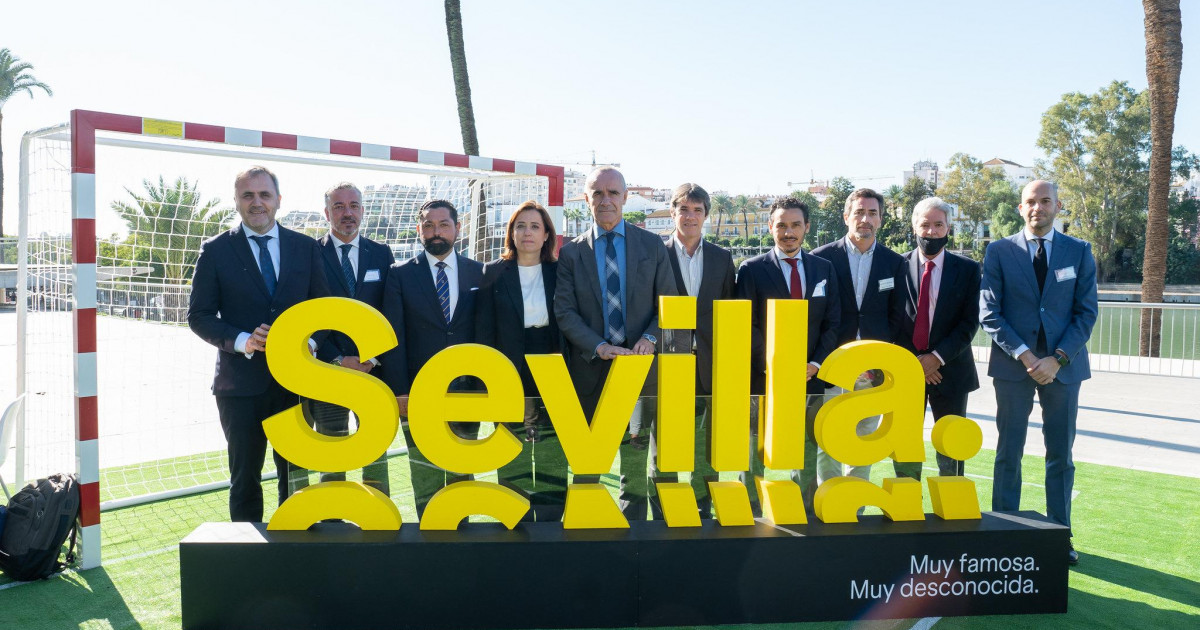 The football industry remains unknown to the general public, who are unaware that it moves 1.4% of GDP, with growth above the average, and is a generator of employment.

This international football industry will meet in Seville on September 28 and 29, at the World Football Summit, showing that football is also at the forefront of innovation. This engine of the economy continues to be relegated to sports newspapers, where the sleep of the righteous sleeps, when the innovation of its ecosystem is not reflected with due importance.

The World Football Summit, the international congress of the football industry, which this year will celebrate its sixth edition, for the first time in Seville, was able to see its importance. They detected the lack, the opportunity, and created one of the biggest events in the world. It was also seen by the visionary Carlos Espinosa de los Monteros, who with clairvoyance catapulted them to the Marca España project, an institution that, later distorted, ended up liquidated. But the High Commissioner of the Government was not misguided, because this international event has already carried out international editions, and is a benchmark in the sector.

Returning to the opportunity, more than 150 speakers, most of them with an international profile, will address topics as varied as the importance of artificial intelligence in sports performance, the metaverse, the interest of investment funds in football clubs, the patterns consumption of generation Z, or the rise of women’s football.

When Nelson Mandela said that “football had the power to change the world”, he couldn’t have been more right. Several sports ministers from different countries will meet at WFS to explore the power of football as a vehicle for schooling and social change. They will sit first-hand with the Real Madrid Foundation, which will celebrate its 25th anniversary by sharing its social inclusion strategy through its academies around the world. They will also do it with FIFA, LaLiga and Common Goal, which has managed to get many athletes to donate 1% of their income to social causes. And it is that football is much more than the 4-4-2 or the signings of its stars.

Inclusion in football is also in the field of disability, something that WFS will value with companies such as Estadio Accesible or Armis, which promote the integration of wheelchairs or the blind in stadiums. Because football is for everyone, and that is something that LaLiga understood years ago, with the birth of LaLiga Genuine. Many other initiatives are taking place on this front, which for the first time will have its own award at the WFS Awards, which reward the best practices in the industry, and which will be awarded in Seville on the night of September 28.

The composition of the Jury in this award is a good example of the importance of football, and it has brought together those responsible for disability from FIFA, UNESCO, ILO, CAFÉ or the International Red Cross. Seville is a welcoming and inclusive city, and the WFS will explain some of the challenges it will face in 2023.

Continuing with the importance of football as a generator of change, who does not remember Manchester United striker Marcus Rashford? Who twisted the arm of Boris Johnson’s government, ensuring that disadvantaged children kept their ration of milk and essential food during the pandemic? That too, and increasingly, is football. The figure of the activist soccer player has its own award category in WFS, where the figure of the soccer player who uses his notoriety and fame to improve society is rewarded.

More than 150 international speakers will pass through WFS in these two intense days, of which more than 30% are women, a milestone in a sport where women are underrepresented. Even a Nobel Prize winner will attend, Professor Yunus, creator of microcredits, who, like Mandela, saw the potential that football had in the processes of social inclusion and schooling. NGOs, technology startups, investment funds, stadium integrators, TVs from around the world and the entire business ecosystem will be present at the event.

In the case of Seville, the local data guru, Monchi, who will address the importance of data in detecting talent, or Alejandro Irarragorri, the new owner of Sporting de Gijón, could not be missing. Presidents of foreign clubs, leagues and federations, sports management universities, team suppliers and the organizing committee of Qatar 2022 will meet, among other 2,500 other attendees, to exchange ideas, challenges and of course, business.

For all those interested in this dynamic industry, they have an appointment with the city of Seville on September 28 and 29, to see first-hand that sustainability also exists in football.

Loading...
Newer Post
F1 2022: Verstappen takes out the calculator What do you need to be champion?
Older Post
F1 2022: McLaren calls Pato O’Ward again to test his F1 car in Barcelona