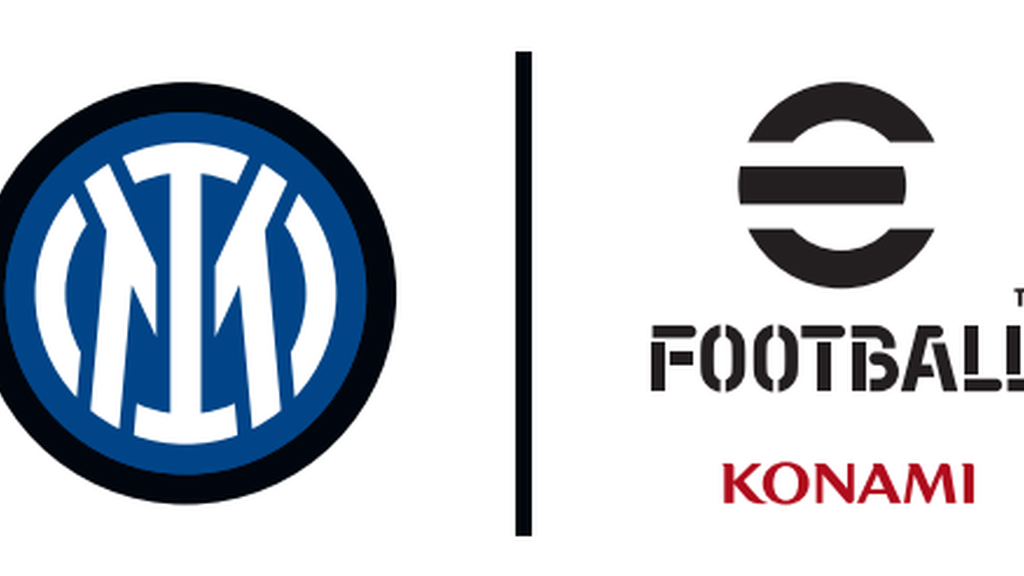 Summer is transfer time. The main sports newspapers publish daily rumors of players who can change the air. In our field we also usually sp

Summer is transfer time. The main sports newspapers publish daily rumors of players who can change the air. In our field we also usually spend these months moved. Although instead of players it is licenses that pass from one side to another. Inter Milan, as announced by Konami, will be an exclusive eFootball team.

The collaboration between the transalpine club and the Japanese company includes several terms, among which are the condition of Global Football Video Game Partner; the Training Kit Back Partner (which will feature the eFootball branding); and the status of a Youth Development Center Partner, now known as Konami Youth Development Center in memory of Giacinto Facchetti.

Regarding the game itself, Inter Milan will be included from the version 2.0.0. It will have the royal kits, both the game and the training. Also, the stadium San Siro he will also appear in eFootball in his authentic skin.

Inter will be a totally exclusive eFootball club. He won’t do it next season though. The Italians will still be in FIFA 23 as well, but will disappear from the EA Sports title from july 2024. Therefore, the future EA Sports FC will be without the Nerazzurri license in its second edition.

The Italian club will also soon appear in Konami esports tournaments, as Bayern and FC Barcelona currently do in the eFootball Championship Pro. Precisely the German team recently extended its commitment to the Japanese company.

As for the rest of the licenses, at the moment it does not seem that the panorama will change. For this year, where FIFA 23 will continue to retain its historic name, no major renovation is expected. However, as soon as EA Sports FC arrives, the changes may begin to be more noticeable.

Electronic Arts firmly stated that the licenses were going to continue, but between now and the release of the title, along with the future of the FIFA saga and eFootball, a lot can still happen. The football war in video games will never end.

Tags: exclusive, Milan, Konami
Milan and Juventus forget about football in their Serie A match
The Inter striker was accused of spitting on a Milan player
Neymar gets on the boom and buys two “furor” tokens
FOOTBALL 3172