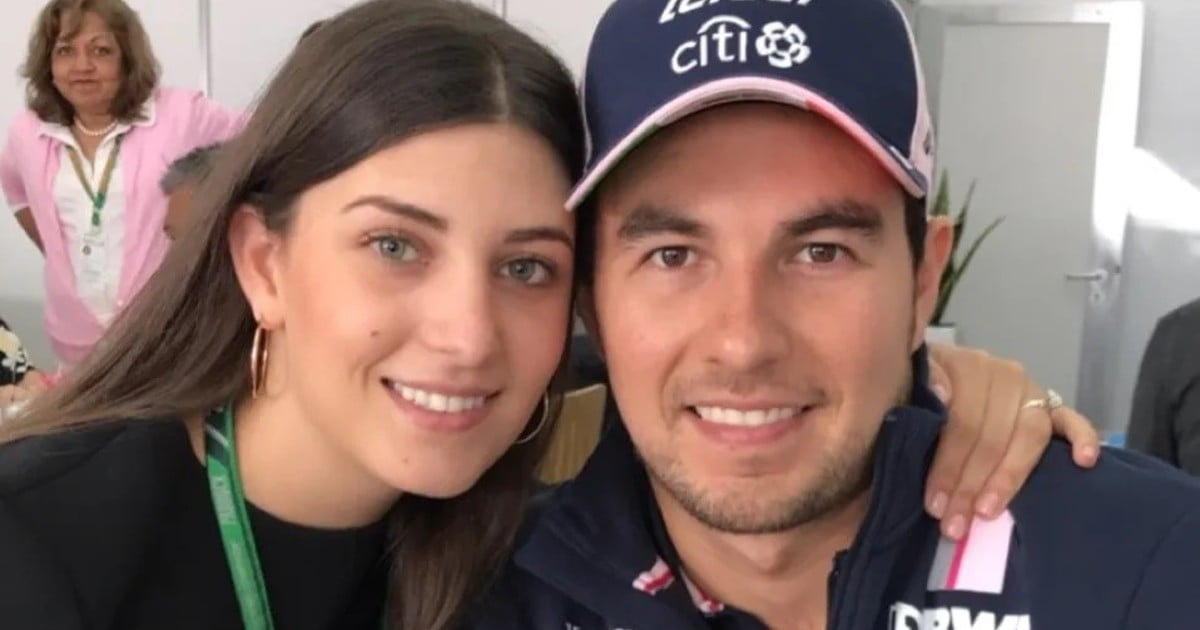 The Mexican Formula 1 driver, Checo Pérez, winner of the Monaco GP a week ago with Red Bull, is the protagonist of a scandal outside the tracks af

The Mexican Formula 1 driver, Checo Pérez, winner of the Monaco GP a week ago with Red Bull, is the protagonist of a scandal outside the tracks after a video was released in which he appears celebrating his triumph in Monte Carlo, dancing with a woman who is not his wife.

In another video that also circulated in recent hours, Pérez appears getting off a yacht, disheveled and walking with the help of another person, as if he were under the influence of a drunken state.

Pérez, who was a father for the third time in May of his third son with his wife Carola Martinezrecognized the veracity of the material circulating on networks and decided to publish a statement in which he regrets the situation he has to face with his family, although he admits that “he did not know how to control himself” at a “bad party”.

“For those who ask me, my wife and I are closer than ever,” Checo warns in his Instagram post. And he adds: “For those who want to harm us, I wish you the best.”

“I have seen the videos that have been circulating about me and I take responsibility for it. It was a bad party that I did not know how to control at the height of the person I am, but it was just that, a very bad party,” Checo wrote on Instagram.

“My wife and I are more united than ever,” says Pérez.

And then he apologizes: “I apologize to all those people who love me because those videos do not represent me at all.”

“We will not talk about this issue anymore, which only makes us forget the great moment we are experiencing as a family,” Checo closes his message.

The story of Checo and Carola

Checo and Carola have been together since 2017, when they made their relationship official shortly before announcing that they were expecting their first child together. After the birth of Sergio Pérez Junior, the couple decided to get married, with a great party that was experienced as one of the events of the year in Mexico.

A year later, in 2019, Checo and Carola welcomed their second heir, in this case a girl they named Carlota.

While Checo’s career in Formula 1 was on the rise, his arrival at Red Bull ended up catapulting him as one of the stars of Latin American sports. The 32-year-old driver with a contract extended until 2024, was key in the last race of 2021 to help Max Verstappen in his attack against Lewis Hamilton, celebrating the Dutchman’s title as his own.

This year, Checo and Carola welcomed their third child, whom they named Emilia. And the little one arrived with a gift under his arm: the consecration of Pérez in the Monaco GP, his third victory in 223 races in the highest category of motorsport.

Just when he was beginning to face a nice internal competition with Verstappen in the preferences of Red Bull and in the preview of the Grand Prix of Azerbaijan (June 12) and Canada (June 19), Checo had a personal problem that could come affect your concentration.

video of the controversy

Another video that went viral