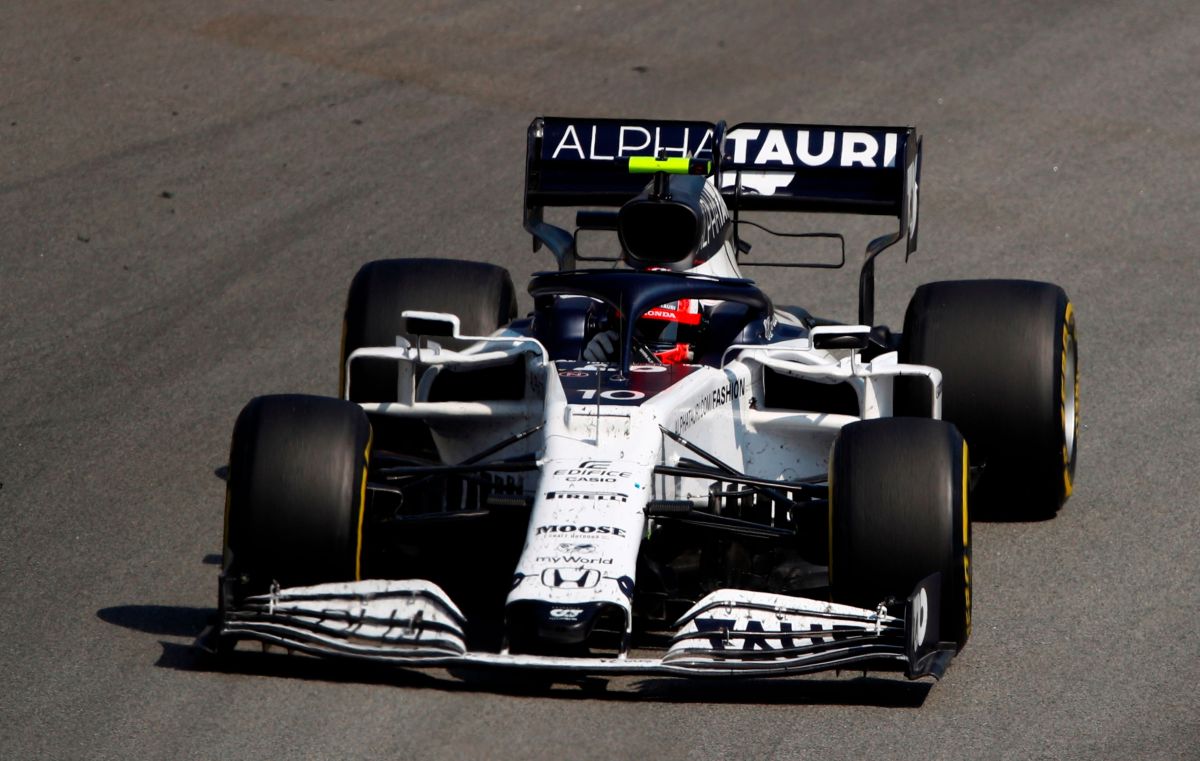 Chinese driver Guanyu Zhou will make his debut with the Alfa Romeo team in the 2022 season alongside Valtteri Bottas. Zhou, 22, reveale

Chinese driver Guanyu Zhou will make his debut with the Alfa Romeo team in the 2022 season alongside Valtteri Bottas. Zhou, 22, revealed on social media who will wear the number 24 in his motorsport premiere honoring his favorite figure Kobe Bryant.

“Kobe Bryant was a huge inspiration to me when I was more interested in basketball than motorsports. What impressed me the most was his work ethic. Although he was considered the best player of his time for talent, he worked tirelessly. He would get up at four in the morning, start training, then take his children to school and continue exercising. Also, &#8217;24&#8217; is four times six, and six is ​​a lucky number in my country, &#8220;Zhou said in a statement to Formula One.

The Asian driver has expressed his excitement to make his debut this year in the top category of motorsport with Alfa Romeo and become the first Chinese driver in the history of Formula 1.

“A child&#8217;s dream come true. First Chinese driver of Formula 1. Many emotions go through my mind at this moment, I am very grateful for this opportunity. Thanks to everyone who believed in me, supported me on this journey, ”said Zhou.

The 2022 season begins on March 20 at the Bahrain Grand Prix in which the Red Bull team rider Max Verstappen will seek to revalidate his historic championship that he won in the last race of the year against Lewis Hamilton.

Driver Verstappen changed his number 33 to number 1 after his title with Red Bull. Another of the number changes in the competitors&#8217; grid It is Alex Albon&#8217;s with the 23rd and that marks his return to the top flight with Toro Rosso and Red Bull.

Emotional: The incredible gesture of Checo Pérez with a child with a heart disease (Video)

After more than 900 days inactive, an NBA star returns to the courts