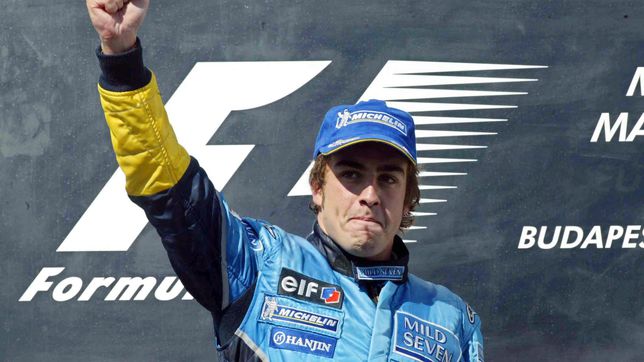 The British driver managed to win in 2007, 2009, 2012, 2013, 2016, 2018, 2019 and 2020. The first of all, with McLaren, the team that has scored the most victories in Hungary. Later, Lewis Hamilton achieved two more in 2009 and 2010 with this team. Already the following races he has won with Mercedes. A total of eight victories at the Hungaroring circuit in Budapest. With the victory in the last year he equaled the absolute record for the most victories in the same circuit, tying with Michael Schumacher, in the Magny-Cours and Nevers circuit in France. In his debut he led the race from end to end, where Kimi Raikkönen was second and Nick Heidfeld third. This Sunday, Lewis Hamilton has a unique opportunity to overtake the German legend. He has always been one of his favorite territories in Formula 1. Although he has also achieved eight times in the British GP, at the Silverstone circuit.

F1 | Ferrari has not slept
F1: Leclerc leads 1st practice session for Monaco GP
Alpine continues with the illusion of returning to the winning plane in F1
FORMULA 1 1979