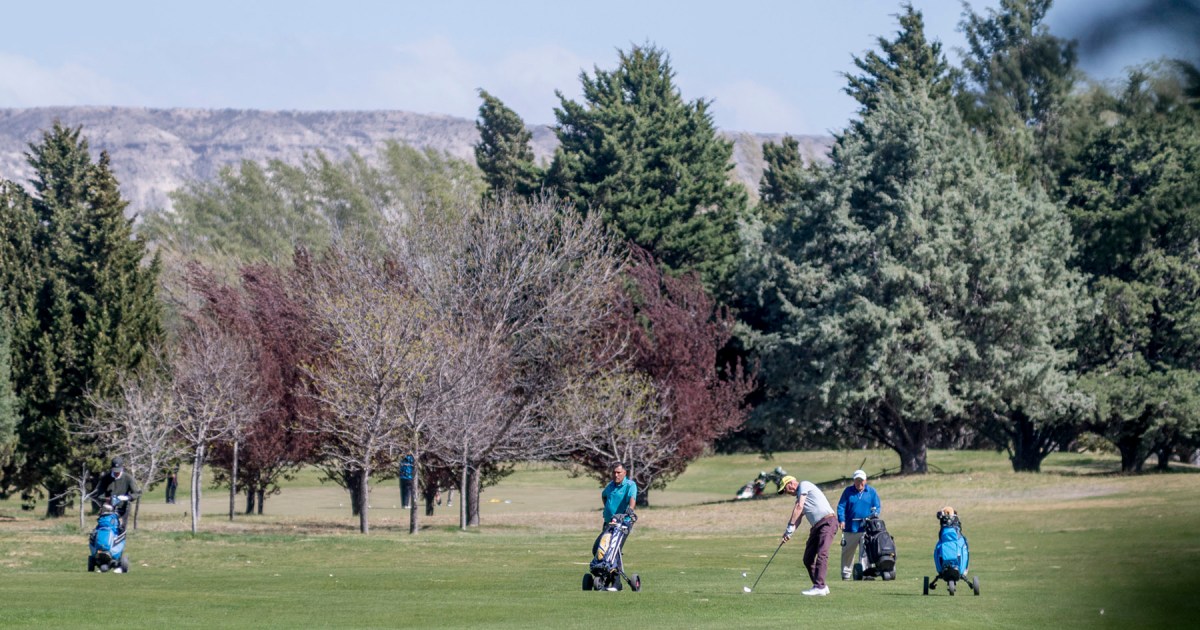 Last weekend the Golf Club General Roca was the setting for the third date of the qualifying tournament “Road to Mexico 2022”.

For the second consecutive year three players, one per category, They will represent the club in a national tournament to be played in Buenos Aires on September 11 and 12. In 2021, Omar Sepúlveda was a finalist in one of the categories, obtaining second place, two strokes behind the winner who obtained direct pass to the Latin American tournament played in Punta Cana.

This year the Golf Club General Roca already had a classified. This is Eduardo García, who by the sum of points accumulated throughout the first 5 dates of the National Ranking of Players with Handicap AAG Cupthrough Digital Golf Tour, had already secured a place in the qualifier for the National tournament to be played at “Las Praderas Golf Club” in Luján. 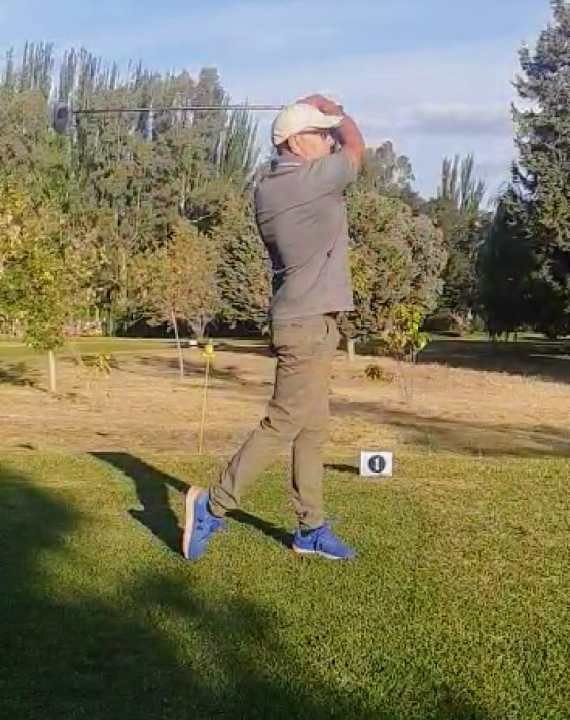 Edward Garcia He was already qualified for the National to be played in Luján.

In the category 0 to 9 handicap the winner was Gerardo Aubonewith 147 strokes in the 2 best cards of three dates. In category 9.1 to 16 handicap, the first place went to Walter Becerra with 143 strokes; and in 16.1 to 24 Carlos Margaridowith 142 hits, was the winner.

In this way, the four representatives of the General Roca Golf Club will be part of this prestigious tournament starting in September, in search of a place in the Latin American tournament to be played in Mexico.
On the other hand, the club reports that it continues to offer the community Free initial classes for children and adults, every Saturday from 3:00 p.m.