The golf schism has been consummated 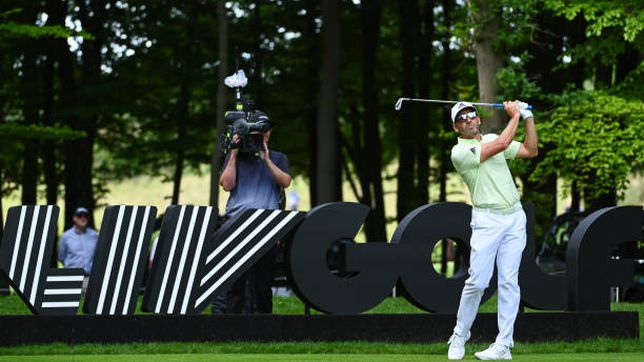 A few days ago I wrote about “an open crack in golf”. Not even a month has passed and the cracking is already total. The LIV Golf Series, a new c

A few days ago I wrote about “an open crack in golf”. Not even a month has passed and the cracking is already total. The LIV Golf Series, a new circuit promoted with capital from Saudi Arabia, will be held from Thursday in London with renowned protagonists: Phil Mickelson, Dustin Johnson, Sergio García, Louis Oosthuizen, Martin Kaymer, Lee Westwood, Kevin Na… The schism has been consummated. The PGA Tour, the predominant organization until now, has fulfilled its threat and has expelled from its bosom the 17 golfers who have changed greens. Together they have 13 majors, they are not ordinary players. Several of them, like Sergio and Dustin, have not flinched with the exclusion, because they expected it and had already given up their card before. Some, like Ian Poulter, have warned the PGA that they will go to court to be able to freely choose where they want to compete. And others, like Bryson DeChambeau, have not taken the plunge in this inaugural test, but have announced that they will join LIV soon. The bleeding has only just begun.

It is the eternal power struggle in sports. We have seen it recently with the proposal of the Soccer Super League. And the young padel is living it. It’s the Euroleague against FIBA ​​in basketball. The ATP against the ITF in tennis. The ISL against FINA in swimming. The gazillion boxing belts. In the case of golf, things are even more complex, because the PGA is the star circuit, but there are others in Europe and Asia, in addition to the four majors, which are independent. So the players who play the LIV today continue to have scenarios to compete, with the only danger of being left out of the Ryder. Saudi awards are stratospheric. The London champion will pocket four million, while the last winner from Augusta pocketed 2.7. A too sweet bait.