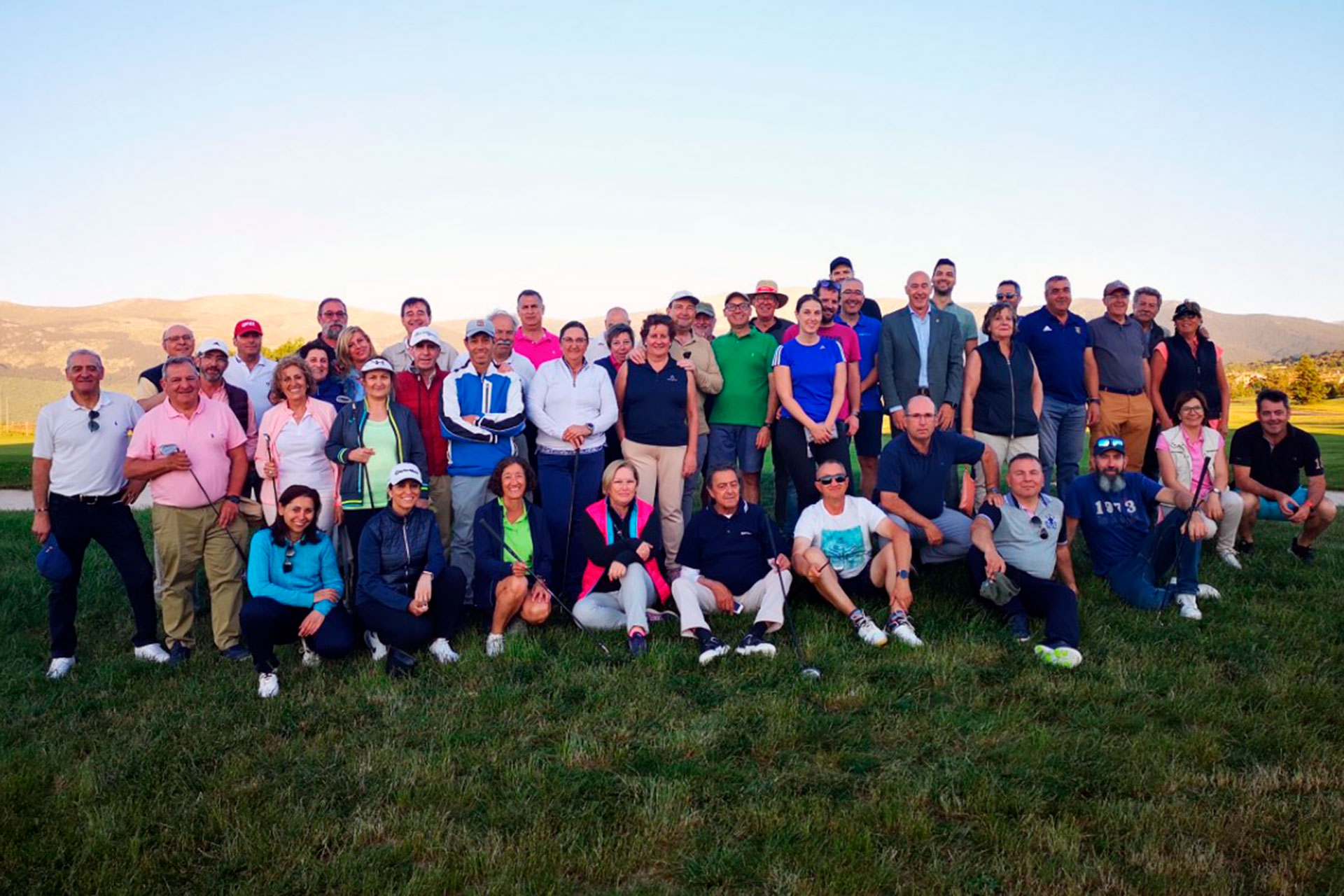 Family photo of several of the participants in the tournament./ LA FAISANERAThe field of the pheasant hosted the final tournament of the Provincial

Family photo of several of the participants in the tournament./ LA FAISANERA

The field of the pheasant hosted the final tournament of the Provincial School golf of the Segovia Provincial Councilin which more than 120 players took part in what was the final culmination of the 2021/22 year of the aforementioned School.

More than 230 students have taken advantage of the teachings of the teachers from October to the end of May, in a training activity that will continue in the Summer Golf School that will open at the same venue Segovia Provincial Council.

Beginners in the tournament played three holes while advanced players played a nine-hole course. In the three-hole competition it was Saturnino Cid who got the victory adding nine points, with Luis Alberto Lobo finishing second with seven, and a group of various players (Manuel Fernandez, Luis Bertolo, Martin San Fabian and Pilar Lopez) in third place with six.

Already in the nine-hole tournament, in the women’s category Maria Isabel Canas won the tournament with 26 points, ahead of Marcos Fuencisla (22) and Maria Dolores Martin (18), while in the men’s category he won Ferdinand Martin (29 points), with Jose Luis Arribas (28) as second, and Javier Ayuso (27) closing the podium.