The great change of the European golf circuit: Emirat money and global bet 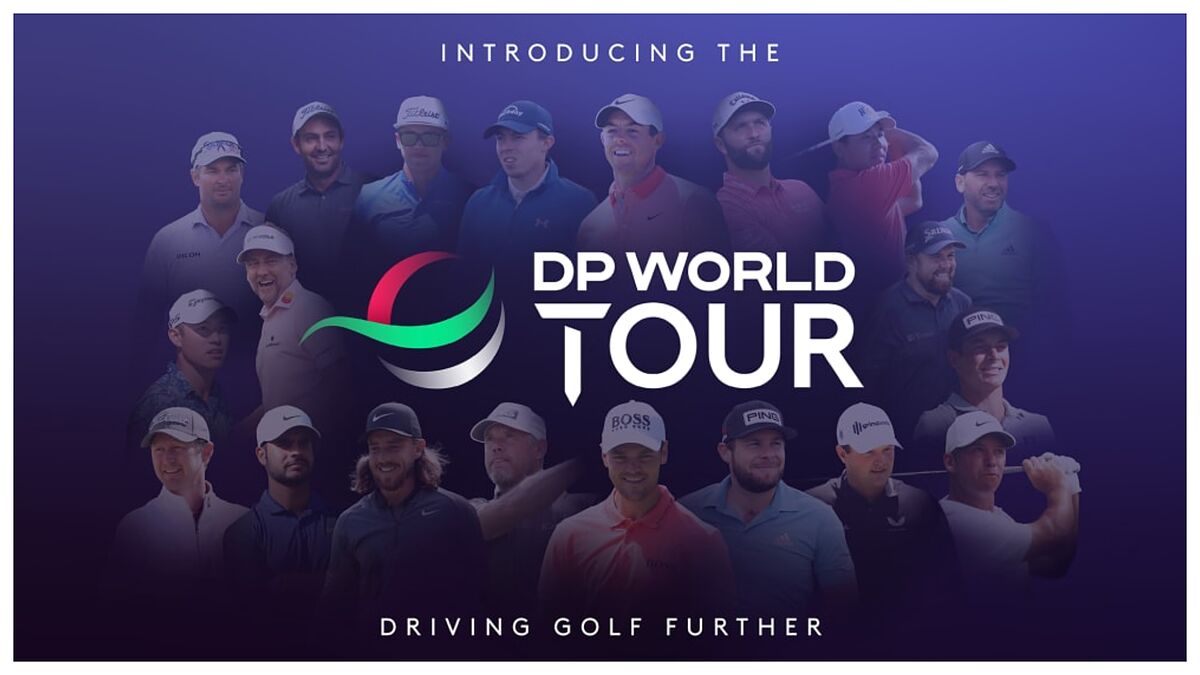 ANDhe world golf circuit is experiencing times of change. The growth of players, tournaments and brands puts the sport in a new status. And in th

The great change of the European golf circuit: Emirat money and global bet

ANDhe world golf circuit is experiencing times of change. The growth of players, tournaments and brands puts the sport in a new status. And in the traditional European circuit they have taken a step of a sports and economic giant, since they change in 2022 forming the DP World Tour. A new proposal for the big sports markets.

Emirat money is key. Dubai Ports World (DP World) she is not a stranger to golf. Without going any further, it is the main sponsor of the grand final of Dubi in which the &#8216;cross of the order of merit&#8216; of the European tour. The state-owned holding company located in the United Arab Emirates also sponsors other sports, as in past seasons the team of Renault Formula 1 (now Alpine, although they no longer sponsor).

This collaboration is growing and in 2022 he will take the reins of the European Tour, who lives his 50th anniversary in the next year, and form a world circuit: the DP World Tour. 47 tournaments in 27 passes, three of them sewn together with the PGA Tour and expanding the Rolex Series to five events.

Competition with the PGA

It is an important movement from an economic point of view. DP World Tour contribute 200 million dollars in prizes, a figure not seen before, and a minimum of two million per tournament. A bet to attract the big players who are most tempted by the PGA Tour or by the new circuits, such as 200 million sauds destined to revitalize the Asian Tour.

Thus, players will see how competing on the &#8216;old&#8217; European circuit can be economically profitable. At the moment, it is somewhat symbolic but in the presentation large figures appear like Jon Rahm, Sergio Garca or Rory McIlroy giving his blessing to the new circuit. Normally, they appear on many occasions, but surely they want to guarantee the presence of other European stars or of the USA.

Finally, the calendar has also been unveiled. In the absence of a test to be specified (which will be right after the Andalusian Masters based at the Real Club de Golf de Valderrama), the calendar will start on November 25 with the Joburg Open in South Africa and will close with the finals on November 17, 2022 in Dubi.

There are two confirmed Spanish stops. On November 6, the ACCIONA Open de Espaa powered by Madrid with headquarters at the Villa de Madrid Country Club, and on November 13 the Estrella Damm NA Andaluca Masters in Valderrama, Sotogrande (Cdiz). Two tournaments that keep pushing to get more level, privileges and dream of having the best in the world in their holes.