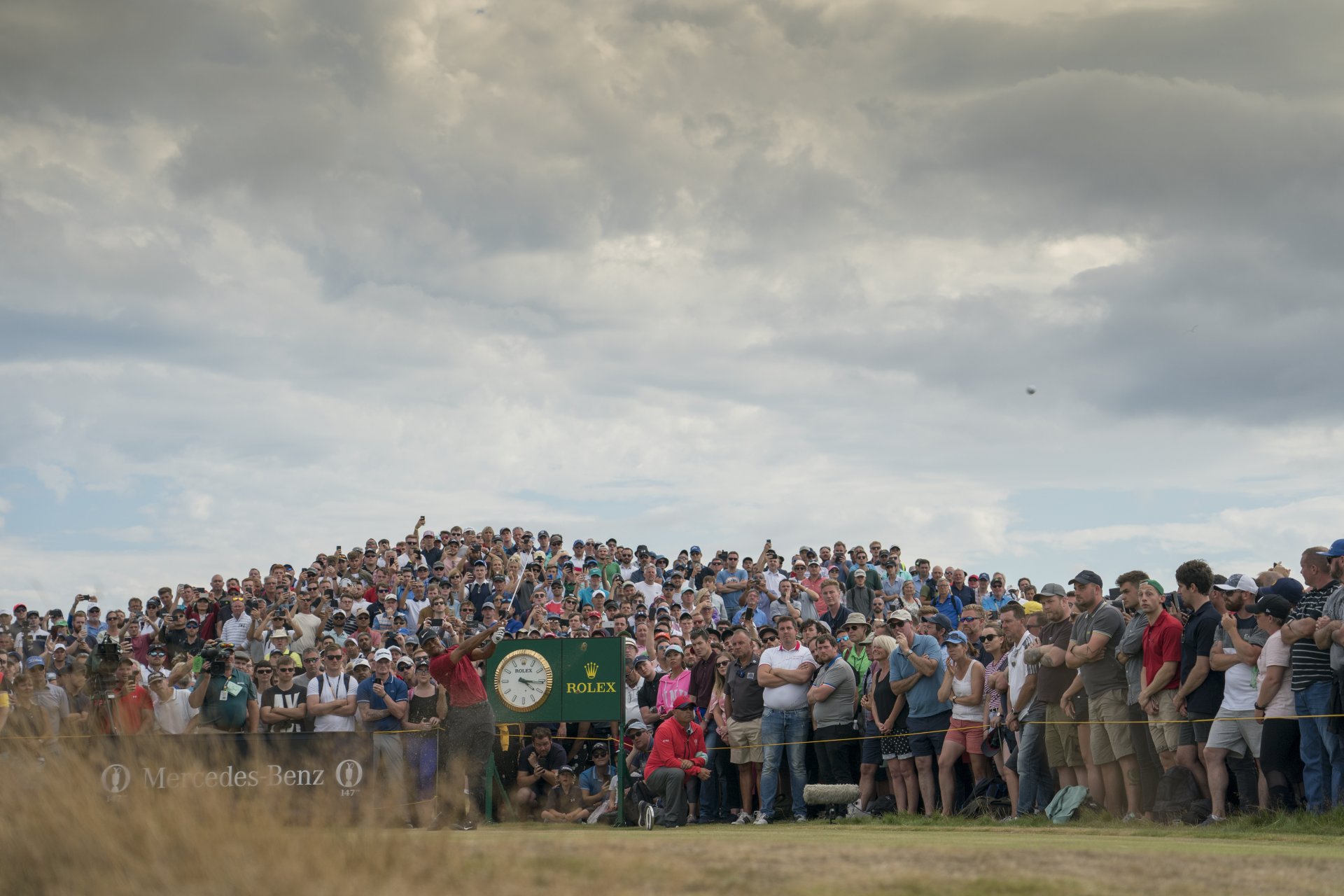 The Open Championship celebrated its 150th edition at the Old Course at St. Andrews, in Scotland, where the Australian

The Open Championship celebrated its 150th edition at the Old Course at St. Andrews, in Scotland, where the Australian Cameron Smith was crowned the winner. Rolex acted as sponsor at this golf summit, which took place between July 14 and 17.

The 2022 golf season played its last major of the year. The Open Championship at the Old Course at St. Andrews, considered the best green in Europe, took place between July 14 and 17. And in this unique spot in Scotland he was rolex. He was the sponsor of the 150th edition of this historic tournament where he became champion Australian Cameron Smith with a total of 268 strokes.

The scene of some of golf’s most memorable moments, St Andrews stages the best players in the sport since it hosted The Open for the first time in 1873. The best golfers of the time participated in this edition of the oldest tournament in the world, such as Matthew Fitzpatrick and Scottie Scheffler, both Rolex testimonials.

Known for its blind shots, wide fairways and expansive greens, St. Andrews requires precision. To be successful, players must face the challenges presented by their nature-shaped links, in addition to unpredictable weather. So much demand makes the title of champion in the British Open signify the crowning of a career. As is the case with Smith, 28, who won his first major, which meant his final leap to stardom

Furthermore, there is no other place where current sport and history intertwine with such harmony. “It may take me years to fully appreciate it, but I am inclined to believe that winning the British Open in the birthplace of golf is the sport’s crowning achievement,” he said. Tiger Woods, Rolex testimonialafter winning the tournament in 2000. Jack Nicklauswho holds a record 18 major wins, considers winning these hallowed links to be the pinnacle: “If a golfer wants to be remembered, he must win the British Open at St Andrews.”

Rolex means much more than a company that makes luxury watches; it is also a global brand recognized as the standard for quality, accuracy and excellence. Values ​​that it shares with golf, with which it developed a strong alliance that already has more than half a century. The beginning of this union was sealed in 1967 through a gentlemen’s agreement. Arnold Palmer, Jack Nicklaus and Gary Playe, “golf’s big three” at the time, became Rolex’s first ambassadors to the sport. The luxury trio was a fundamental pillar of the brand’s support for golf. Despite being adversaries on the pitch, their relationship was always characterized by mutual admiration, support and respect.

Since then, the watch company is always present, together with the elite players and the legends of the sport, both in the main tournaments and in the main professional tours and amateur championships in the world. “Rolex has played an integral role in the rich history of the British Open,” said Ian Pattinson, Chairman of the Board of The Royal & Ancient Golf Club, the event’s organizing body. “Without a doubt, the partnership between The R&A and Rolex, which Consolidating year after year, it has actively supported the growth of modern sport and promoted its development throughout the world. We believe and trust that this partnership will continue in the years to come.”

Rolex’s link with golf is more alive today than ever. Athletes and watchmaking brands share the ambition to achieve excellence and maximum performance. The Swiss company’s collaboration with this sport is continuous and translates into investing both to give impetus to young and emerging players and to support established champions. The goal is to achieve continuous improvement with an eye on innovation, without neglecting respect for tradition and experience.

Loading...
Newer Post
NFL 2022: Jason Peters signs with the Cowboys to strengthen their offensive line
Older Post
Schedule and where to watch the Formula 1 race on TV today