The great present of the Bahamones cage in the UFC: its beginnings and the challenging fight against Zhu Rong | sports 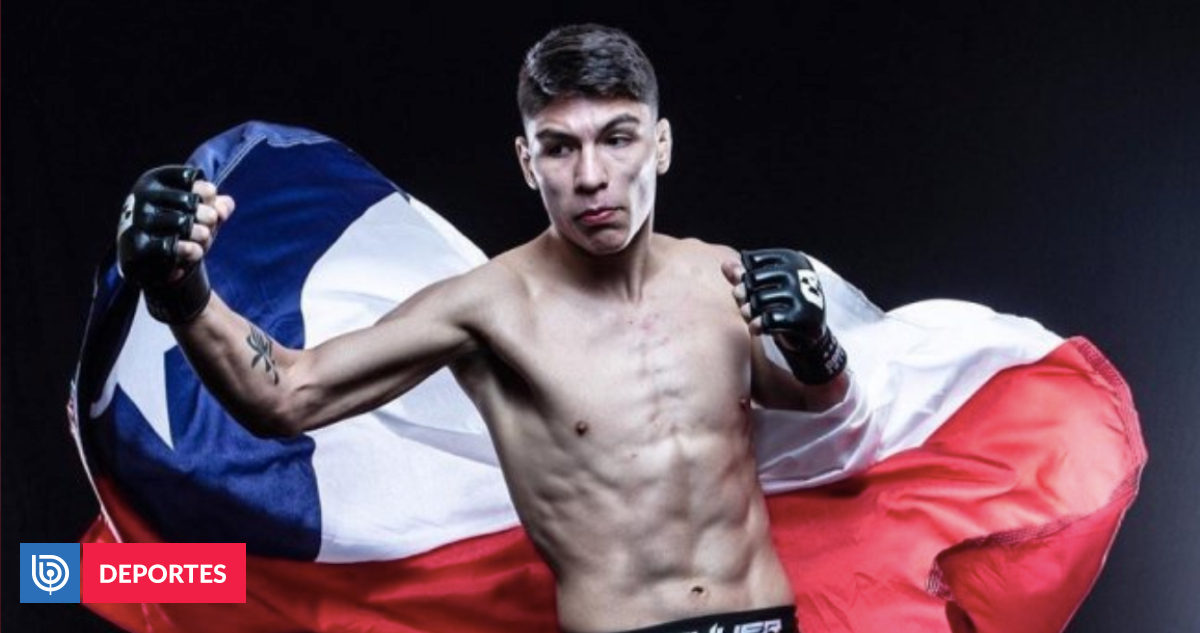 The National Ignatius Bahamondes live a great present in the UFC, the largest mixed martial arts company in the world. After winn

The great present of the Bahamones cage in the UFC: its beginnings and the challenging fight against Zhu Rong | sports

The National Ignatius Bahamondes live a great present in the UFC, the largest mixed martial arts company in the world.

After winning his contract in the company, with a spectacular KO that made president Dana White jump out of his seat, the ‘cage’ made his debut against the experienced John Makdessi, losing by split decision.

Despite the fall, the Chilean left very good impressions and with all the heart that characterizes him, he reached his second fight against Roosevelt Roberts.

There the Chilean delivered the best of his repertoire and gave away one of the best KOs of the year, with a spinning kick that sent his rival to the canvas.

However, not everything has been happy in Ignacio’s life. At the age of 16 he had to go to live in the United States to continue his training.

He did not know how to speak English and in Miami he made his first weapons as a fighter, winning three fights in just three months.

But the taste of the ‘cage’ for this type of sport did not come from nowhere. His father, Manuel Bahamondes, was a South American kickboxing champion, and he inherited his nickname from him.

One of the best KO of the year

Ignacio Bahamondes has 12 wins and four losses, the last victory he did in a big way, starring in one of the most spectacular KOs of 2021.

The victim was the American Roosevelt Roberts, who was dealt a powerful roundhouse kick.

That night of August 21, the kick went viral and from the UFC they decided to nominate it for the best KO of the year.

“The wheel kick for the years of Jaula Bahamondes is the third Fan Choice nomination for KO of the year,” they specified on the UFC’s social networks.

“Thanks to all my people who support me in bad and good times, especially my team, family and my almighty God,” the Chilean wrote after dazzling with his movement.

One of the most important challenges in the UFC

This Saturday, Ignacio will return to the octagon at the UFC Fight Night in Las Vegas, in the star between Makhachev and Green.

The rival to beat will be the Chinese Zhurong, in the fight valid for the lightweight division, and the main card of the preliminary card.

Zhu Rong has six more fights of experience and a record of 18 wins and four losses. Of those wins, 12 have been via KO and four by submission.

As for the Chilean, it is his third official fight in the UFC, and he has a record of 12 wins and 4 losses in his MMA career.

Loading...
Newer Post
What football matches are there today, Saturday, February 26, 2022?
Older Post
Why don’t the players wear their team’s jersey in the NBA All Star?