The harsh statements of a historic former NBA player 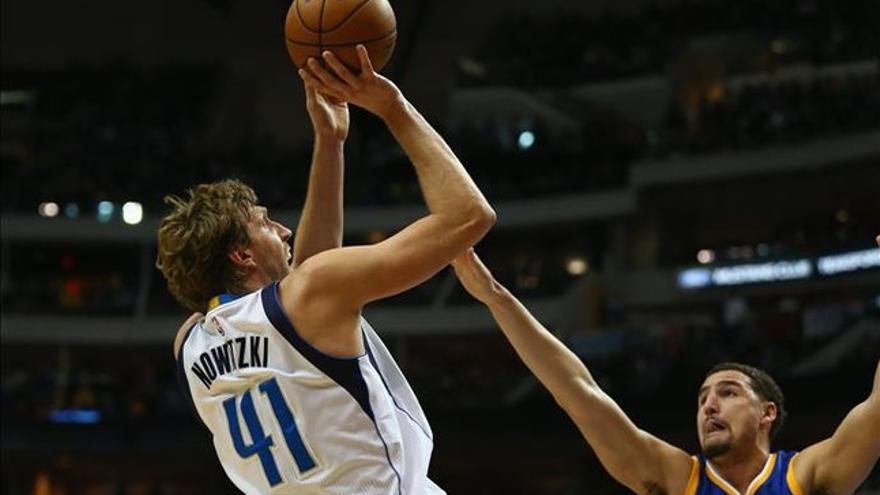 The harsh statements of a historic former NBA player

Former Dallas Mavericks power forward Dirk Nowitzkyacknowledged that it was a mistake to compete in his last two seasons: “I keep thinking that surely those last two years in the NBA weren’t worth it. The reality is that I could hardly move anymore”.

The German, who won the ring in 2011 by beating LeBron James’s Miami Heat in the finaldid not hide all the consequences that it has left him: “If I had retired two years earlier, I’m sure I could move better now. I could play football from time to time with the kids.” “Now I can’t even do that”sentenced.

The MVP of the 2006/07 season in the NBA pointed out that he currently has more time for the family: “You have to be clear when you have to stop. Because you keep enjoying yourself, you keep motivating, the body is holding up… I didn’t want to get into a full-time job. I’m very comfortable like this”.

The Mavs dream of the ring

The Texan franchise reached the Conference finals after getting rid of two very tough teams like the Jazz and the Suns. Only the expert Warriors of Curry, Thompson and Green separated them from the NBA finalsomething that has not happened for more than a decade.

With Doncic and the arrival of some interesting profiles like mcgee either Woodthe Mavs dream of repeating the successes of last season and be prepared to compete against any team in the Western Conference and reapply for the ring.