The heavyweight war in boxing 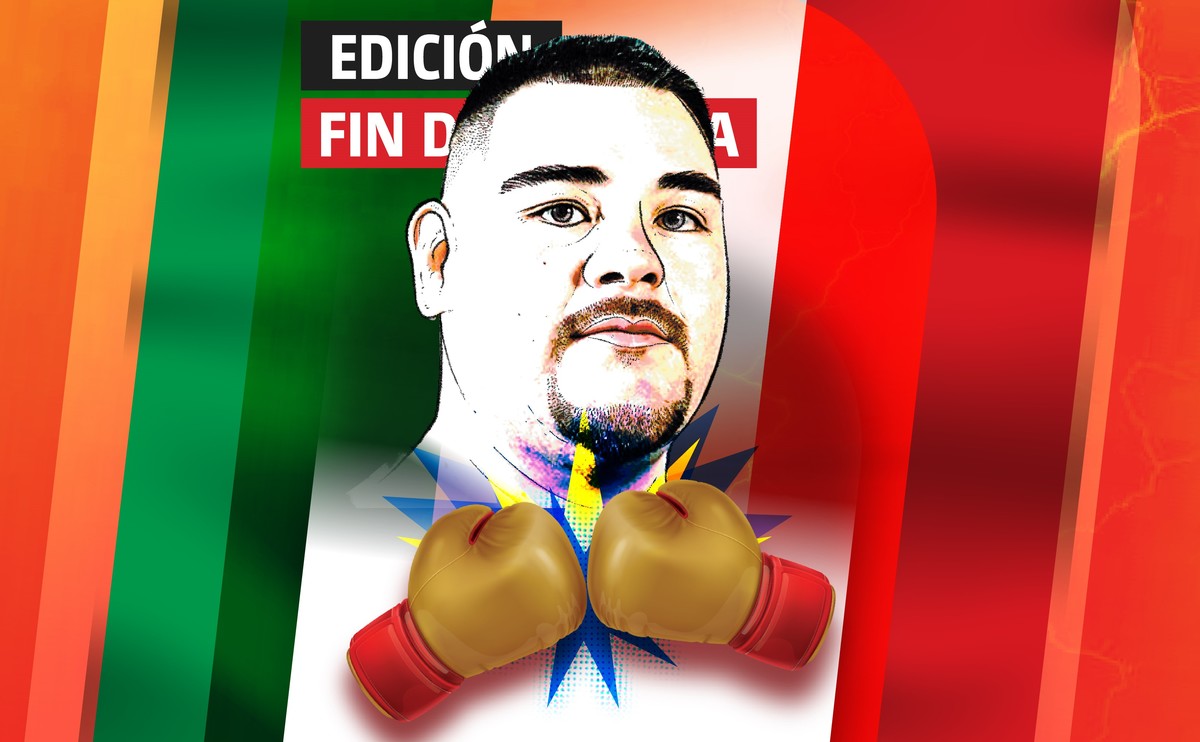 With the retirement of Wladimir Klitschko in 2015, the heavyweight division regained its dynamism. A blow could completely change the pan

The heavyweight war in boxing

With the retirement of Wladimir Klitschko in 2015, the heavyweight division regained its dynamism. A blow could completely change the panorama and characters began to gain strength.

Yes, after so many years the division that made boxers like Muhammad Ali, Joe Frazier, George Foreman, Rocky Marciano, Myke Tayson and Evander Holyfield, among many others, legends, took a breather, new names and rivalries began to emerge.

On the one hand, the name of Tyson Fury began to sound strongly, when in February 2015 he defeated Christian Hammer (Dr Steelhammer) by unanimous decision – a fighter who for 10 years had remained at the top with very little opposition – to snatch the titles of the World Boxing Association, World Boxing Organization and International Boxing Federation. That same year, the American Deontay Wilder also appeared on the scene, who won the WBC vacancy against Bermane Stiverne.

The dream of the undisputed

From that moment, and before the new boxers that were emerging, the concern of making a unification fight for the undisputed championship was the final objective. Well, the most spectacular division in boxing an absolute king since the days of Mike Tyson. The American unified the three available belts – before the creation of the World Boxing Organization – in 1989 and since then no one has been able to achieve the feat.

Much of the brake that heavyweights had for a decade was given by the Klitschko brothers, as Vitali (owner of the WBC title) and Wladimir (WBA, WBO and IBF) refused to face each other, arguing that they had made a promise to his mother.

However, for the fight between Fury and Wilder to pass, some pieces had to be moved, as Fury – afflicted with mental health problems – was unknown as a champion. His titles ended up in the hands of Englishman and Olympic gold medalist Anthony Joshua in 2017.

Joshua managed three crown defenses, until his path randomly crossed that of Mexican Andy Ruiz and the division turned upside down again.

The Mexican dethroned the undefeated AJ to rule the division for at least six months before returning the tiaras to the Briton. However, within the pack of boxers the return of the Destroyer cannot be ruled out, who for a year has been training in Saúl Álvarez&#8217;s team, under the tutelage of Eddy Reynoso.

In 2018, after a three-year absence, Fury returned to face Wilder and in their first match they drew, despite two shocking falls by the King of the Gypsies. Two years later, Fury paid off Wilder&#8217;s debt and knocked him out in just seven rounds.

This 2021 everything was already lined up for Fury to finally meet Joshua, in a super fight between the English &#8230; but a lawsuit in an arbitration court forced Tyson to concede a rematch to Wilder, under threat that he could lose the title if He did not fulfill the previously signed contract, and for that reason Joshua chose the Ukrainian Oleksandr Usyk as his rival to stay active. 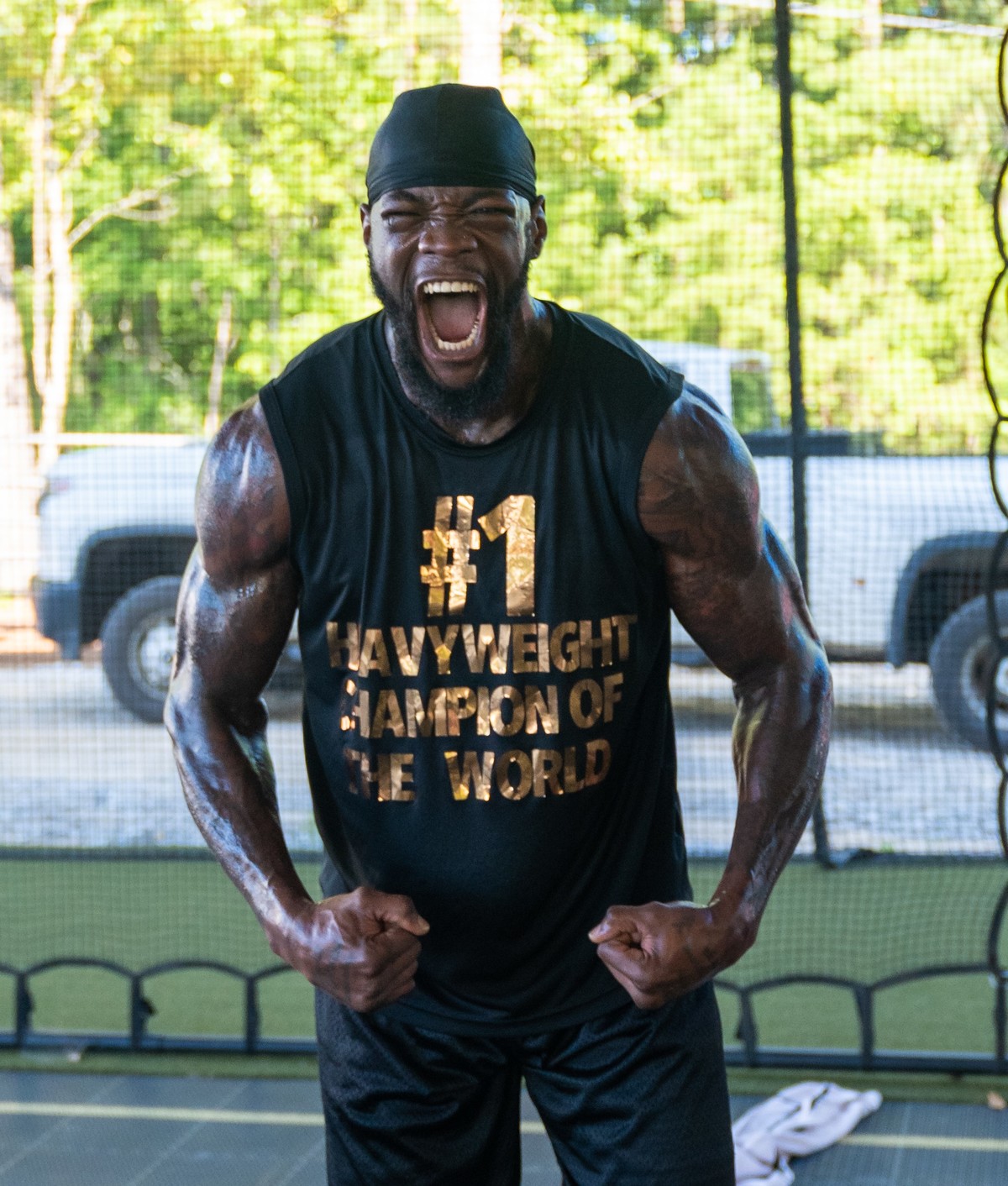 Taking all possible precautions, confident that his size and weight would be an important factor in his favor, Joshua faced Usyk &#8211; a cruiserweight fighter who became undisputed champion in a span of two years &#8211; and fell by unanimous decision adding one more protagonist to the mix, perhaps the most dangerous of all.

Usyk &#8211; gold medalist at the London Olympics &#8211; assured that he will be very aware of the outcome of the contest, as his goal is to become the first fighter in boxing history to hold a double undisputed championship in two different categories.

Andy Ruiz, meanwhile, is about to return, after a fight in 2021 against the multi-contender for the World Cup and with great experience Chris Arreola, the Sinaloan underwent a knee operation (which he postponed for too long) from which He is recovering, but as soon as he is discharged, he assured that he will return to challenge whoever is at the top.