The Hero Cup arrives, a tournament that will face Great Britain/Ireland vs. Europe 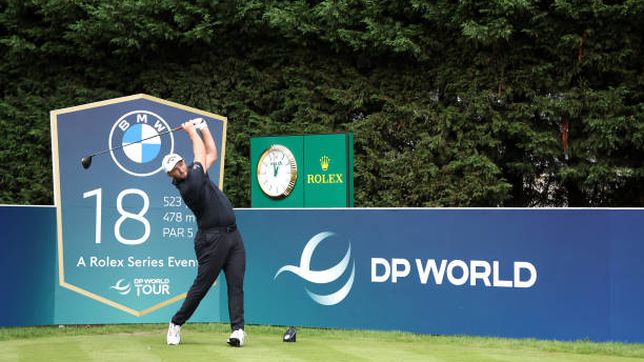 The DP World Tour has announced this Tuesday the creation of the Hero Cup, a new tournament between two teams, one of players from Great Britain/Ir

The DP World Tour has announced this Tuesday the creation of the Hero Cup, a new tournament between two teams, one of players from Great Britain/Ireland and another from continental Europe, which will be played at the Abu Dhabi Golf Club between the 13th and the January 15, 2023.

England’s Luke Donald, as captain of the 2023 Ryder Cup, will select two ten-player teams that include British and Irish and continental European players, according to the two captains who will be chosen shortly.

Donald will work with both blocks and will closely follow the competition, which will consist of a session of foursomes (alternate hit), another of fourballs (best ball) and another of individual matches. The 20 golfers will compete each day.

“One of the first things I wanted to do when I was elected Ryder Cup captain was to create a team tournament to give future Ryder Cup players, vice-captains and captains experience,” said Donald, explaining that He spoke with several predecessors and they all showed him the convenience of this type of competition before the confrontation against the United States.

The composition of the teams will be announced after the end of the 2022 DP World Tour season in Dubai and the final ranking will be taken into account.