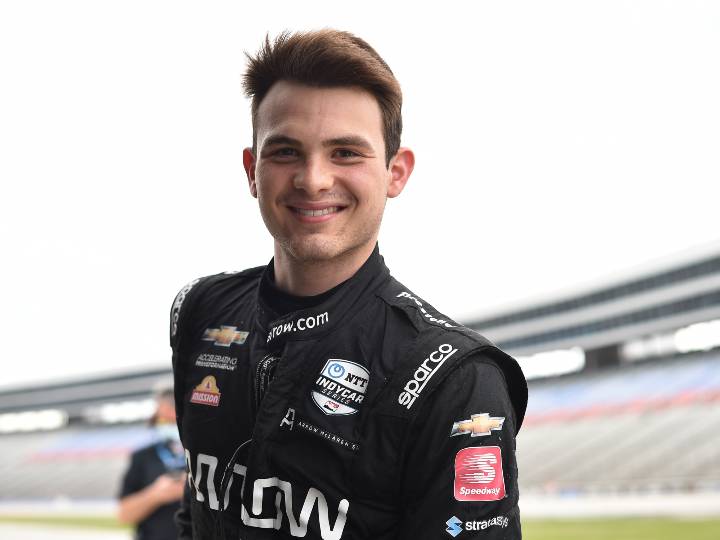 2022 will be a key year for the Mexican driver Patrick O'Ward who will compete in IndyCar, but in his mind he has the desire to reach the Formula 1

2022 will be a key year for the Mexican driver Patrick O’Ward who will compete in IndyCar, but in his mind he has the desire to reach the Formula 1, a flame that was fanned after his test with the McLaren team that took place last December at the Yas Marina track in Abu Dhabi.

But to achieve that goal, O’Ward has to overcome some obstacles; the most important is to win the championship of the American series where he competes with the subsidiary team of McLaren, an essential requirement to obtain the super license, a document necessary to compete in Formula 1.

To compete in F1 it is necessary for new drivers to collect 40 points, in a period of three years, which are awarded in development categories or of a level similar to that of the Great Circus such as IndyCar. Depending on the position of the championship that the pilot obtains is the amount of points that he adds.

O’Ward finished fourth overall in the American series in 2020 and third in 2021, adding 30 points. For now, he is not qualified to obtain the document that would allow him to be on the F1 grid if an opportunity opens up in 2022, a move that is not to the Mexican’s liking.

“From what I understand, fourth place gives you 10 points, third place 20, so thinking about that I have 30 points for the super license, but it’s not a topic that stresses me out because as much as I think I can get points here or over there, at the end of the day you have to leave it in the hands of the people who want to give it to you, ”said the Arrow McLaren team member in a zoom meeting with the media.

“For me it is ridiculous that someone who has been fourth and third in the IndyCar championship cannot get 40 points in the super license and I think that many drivers agree with me”, said the Mexican who on several occasions has pointed out the competitiveness that exists in the American category.

However, during the 2021 F1 Mexican Grand Prix, O’Ward noted that some top-flight bosses see IndyCar as an inferior category.

“They see it with some distaste, but I think it has become the most difficult category to win in the world. That is my opinion and I know that those who know about racing agree with it”.

O’Ward will start his season on February 27 in St. Petersburg, Florida, in a 17-race calendar where McLaren plans to try to give him some opportunities to shoot in free practice for some Formula 1 grands prix with the intention of preparing him in case there is the option to move up.