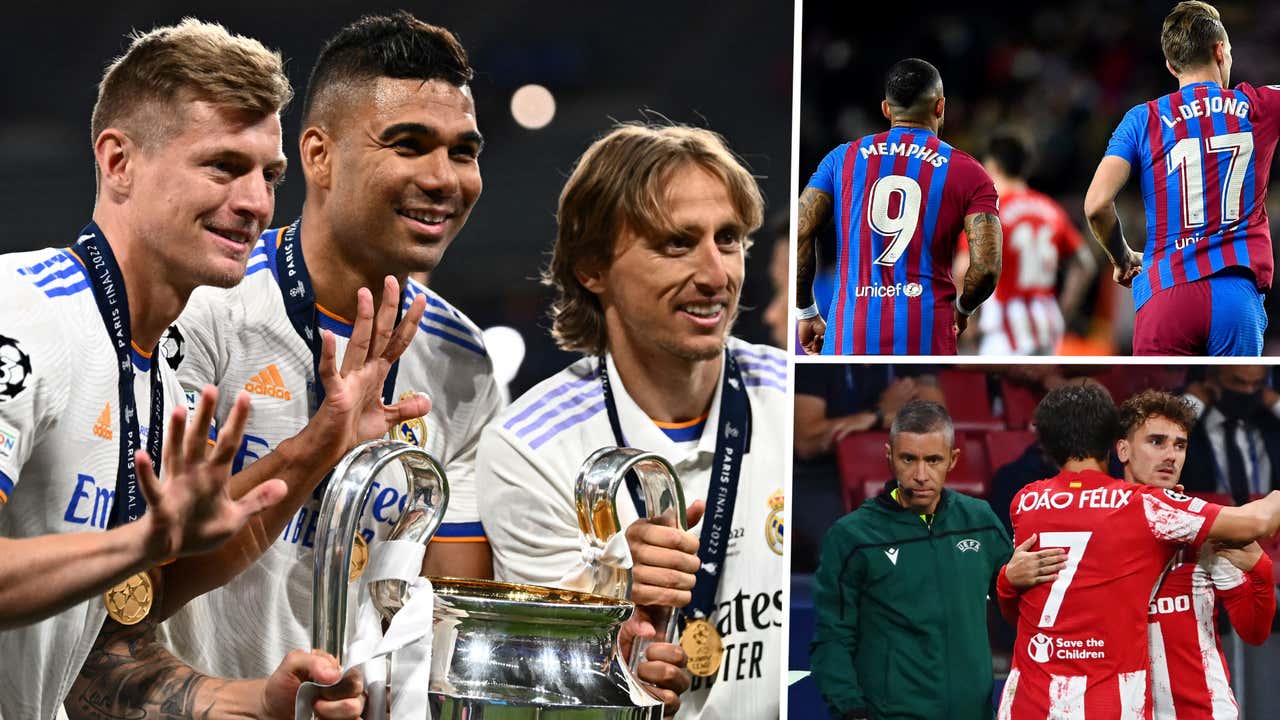 Last year, only seven LaLiga teams had fewer than 10 foreigners on their squad. Atlético and Sevilla reached 19.Searching in someone else's house

Last year, only seven LaLiga teams had fewer than 10 foreigners on their squad. Atlético and Sevilla reached 19.

Searching in someone else’s house rather than in one’s own is a decision that is often repeated in Spanish football, a friendly place where, luckily, there are no phrases like “immigrants come to take our jobs” either “Modric comes to steal money from the Spaniards” either “in Spain there are more and more South Americans like Casemiro”. Now, that LaLiga be filled with different nationalities, Is it a productive move for the local sport? Is it harmful? Win or lose the show? What does the market say? Spoiler alert: the questions will not be answered in this report, which only intends to provide data for a debate that, sooner rather than later, must take place.

What is concrete, for now, is that the Spanish contest, thus, is running out of Spaniards. The reduction is evident and is supported by numbers, not opinions: last season, only seven teams in the First Division had fewer than 10 foreigners on their squad.

The most striking cases, due to the high amount, were Atlético de Madrid and Sevilla, leaders in this international list: both teams settled for 19 foreigners. Yes, 19! Then there was Real Madrid (18 foreigners), Valencia (17) and Barcelona (15).

The figure stands out even more when detailing that in the mattress club, for example, were 19 foreigners in a cast made up of 22 men led by the Argentine Diego Simeone (Mario Hermoso, Llorente and Koke, those born in Spain).

At Athletic Club, for institutional reasons, they were all Spanish, being the only case in the last contest. Clubs with fewer foreigners from the previous year: Osasuna (4), Espanyol (6), Alavés (7), Real Sociedad (7), Levante (9) and Celta de Vigo (9). Be careful: two of these seven institutions fell…

The Real of the World, Real Madrid

Real Madrid, led by the Italian Carlo Ancelotti, was the best Spanish team last season, winning LaLiga and the Champions League, beating Liverpool in the final. The XI against the English team, in the decisive match, had 10 foreigners (Courtois, Militao, Alaba, Mendy, Modric, Casemiro, Kroos, Valverde, Benzema and Vinicius) and one Spaniard (Carvajal). Clarito…