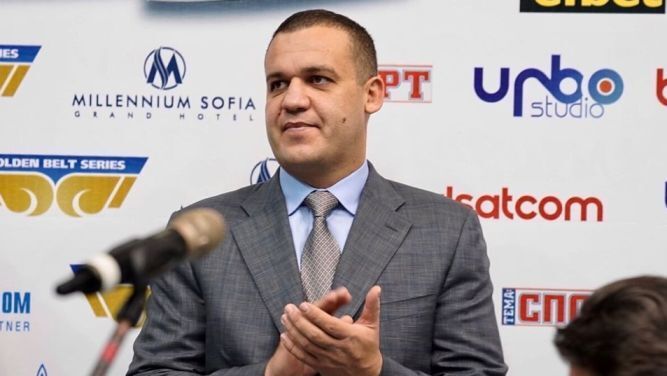 The Congress of the International Boxing Association (IBA) rejected this Sunday to hold new elections presidential and expressed a vote of confidence towards its current president, the Russian Umar Kremlev.

The Dutch opponent Boris van der Vorst had been suspended on the eve of the elections May under the excuse that he had committed irregularities during his campaign, so Kremlev, in office since 2020, was re-elected unopposed.

van der vorst resorted to Court of Arbitration for Sport (TAS) that agreed with him, upholding the appeal against the decision of the body that declared him ineligible and ordered the holding of new elections.

Of the 146 votes cast by the national federations106 (75%) rejected a new election36 were in favor and abstained.

Prior approval of its assembly, the extraordinary congress of the IBA meeting in Armenia addressed this Sunday the repetition of the elections presidential elections that were already held in May in Istanbul, now with two candidacies after the Dutchman Boris van der Vorst was readmitted as an opponent of the current leader, the Russian Umar Kremlev.

The venue for the congress was also controversial.because Van der Vorst, president of the federation of his country, wanted it to be in Lausanne (Switzerland), but the IBA granted the venue to Armenia.

The IBA is under the scrutiny of the International Olympic Committee (IOC) for its irregularities in terms of arbitration and governance.

It suspended it in 2019 and for the second time in a row the Olympic body will take charge of the qualification process for the Games. At the moment boxing is not included in the sports program of the Los Angeles 2028 edition.

Tags: sports law, sports legislation, sports conflict
The FIM approves the new minimum ages for MotoGP, Moto2 and Moto3
A Russian and a Dutch are running to preside over the Boxing International
Women’s football unleashes madness in the old continent
BOXING 4937