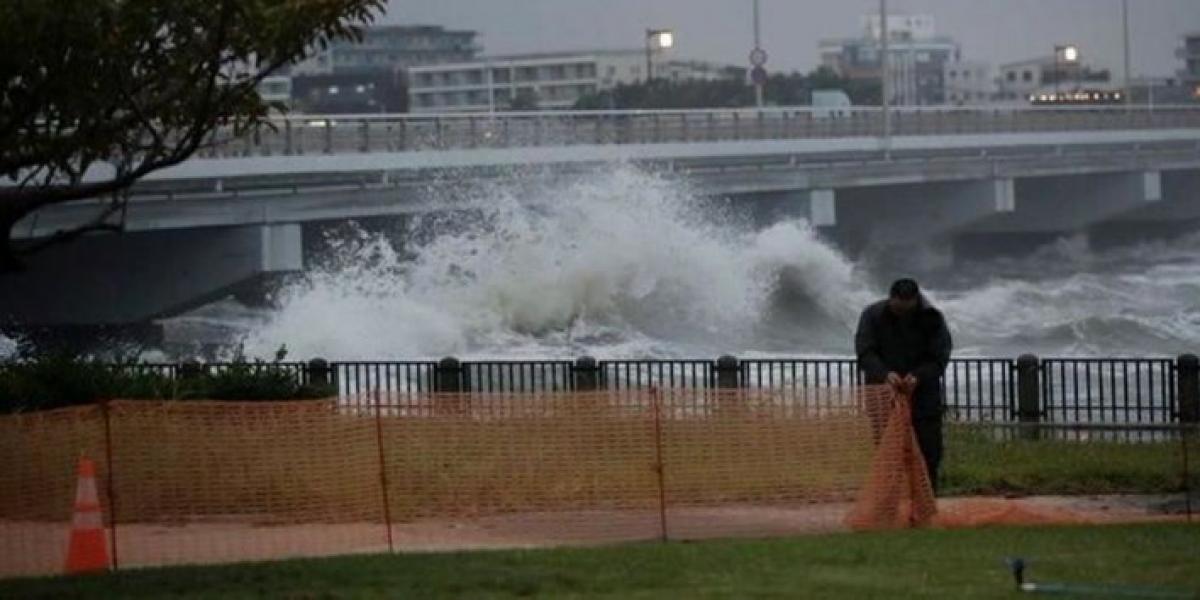 The next Japanese Grand Prix which is being held this weekend in Motegi as the scale of the middle of three Grand Prix in a row could be compromised by the entry of a typhoon considered “unprecedented” by the Japan Meteorological Agency (JMA) and which would complicate the arrival of staff and the material of the Motorcycle World Championship and the Grand Prix itself.

The material departed from the Alcañiz paddock on Sunday evening and by Friday morning at the latest it should arrive at the Motegi paddock where, starting at 1:15 p.m. local time, the day would begin shortened to a single free practice for the three categories for take cover in health before the weather became a plus of difficulty.

This 2022 the Japanese GP returned to the MotoGP calendar since it was not visited in 2020 or 2021 due to the restrictions due to the coronavirus pandemic and since September 7 the great entry restrictions for international travelers have been lifted, it is worth the card with vaccines recognized by the Japanese health agency and it is no longer necessary to go through a PCR or quarantine

Canceled flights for the funeral of Elizabeth II

The team time trial is already ‘sprinkled’ by cancellations of flights that were due to depart from London’s Heathrow airport this Monday and that coincided with the hours of the state funeral of Queen Elizabeth II. The airport and the airlines that operate from there have had to respect the established restrictions and have been subject to changes in order to avoid inconvenience during specific times on Monday. 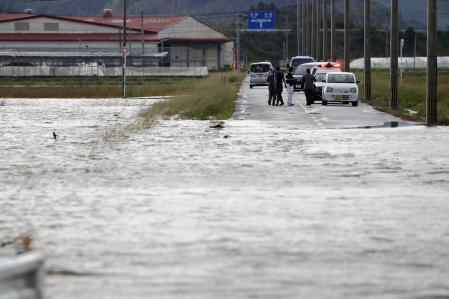 This Monday it made landfall in the southwest

But it is that upon arrival in Japan it has already made landfall in the southwest, on the island of Kyushu, the third largest in the Japanese archipelago, the powerful Nanmadol, the fourteenth typhoon of the season, with winds of 235 km/h and torrential rains . Evacuation alerts affecting 9.6 million citizens of Kagoshima and Miyazaki prefectures are issued. This Monday it has passed more weakened over Fukuoka and is expected to turn east and head this Tuesday towards the island of Honshu, the main island of the country where the capital Tokyo is located and the Motegi circuit in Tochigi prefecture. Bullet train services have been totally or partially suspended and a red alert (second maximum level) and yellow alert (third level) due to rain are currently activated.

If transoceanic travel is always a logistical challenge, this time the risks are increased because there is barely a week between a European GP and another Asian and now the inclement weather is added.

And they come this year of contingencies in March in the transfer from Indonesia to Argentina due to breakdowns in two cargoes that transported the material and the impossibility of finding a timely solution due to the Russian-Ukrainian war – most of the cargoes are monopolized by Russian companies – and that forced to suspend the first day of training in Termas de Río Hondo. That served as a lesson and they tried to heal their health by reducing the first day of the Japanese GP a few months ago, but what they did not count on was the worst typhoon known.

In principle, the material was transferred to Zaragoza by road on Sunday and this Monday four planes were chartered from the Aragonese airport, two with a stopover in Doha (Qatar), and the other two in Tashkent (Uzbekistan), before continuing their flight with destination to Narita, the Tokyo airport, where it is expected that they will land throughout Thursday if the weather allows it.

MotoGP | Rossi: “Behavior is more important than age”
Outlook for the weekend? Ducati and Lenovo invite you to a MotoGP simulator
The Village Barcelona&Circuit dresses up for MotoGP
MOTOGP 809

Loading...
Newer Post
Predictions for the first week of the 22-23 season of the NLF 2Halftime
Older Post
Develops state boxing Indem on the way to Popular National Games 2022