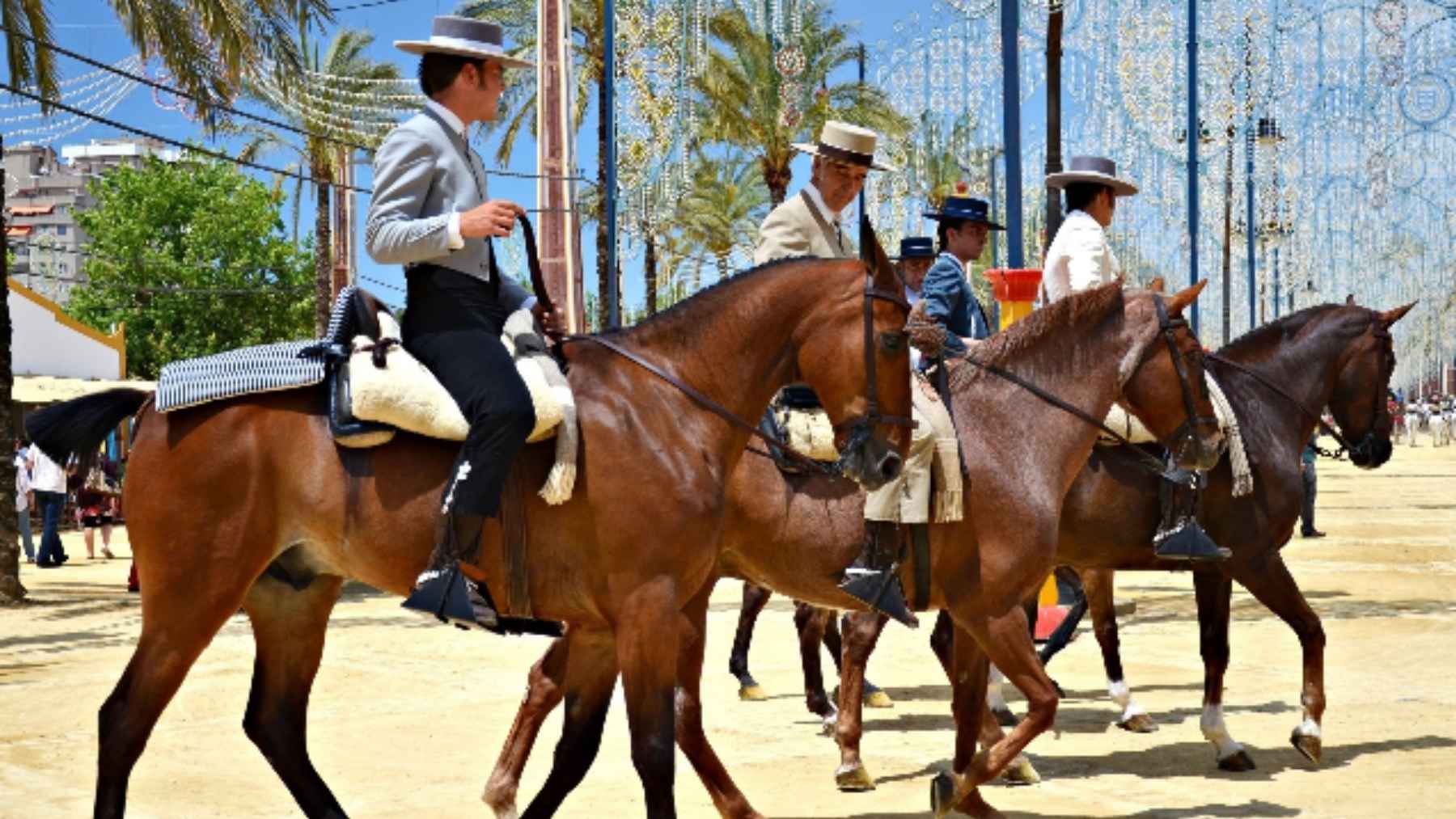 Last week the date for the celebration of the Horse Fair 2023 of Jerez de la Frontera. This event, declared International Tourist Interest brings

Last week the date for the celebration of the Horse Fair 2023 of Jerez de la Frontera. This event, declared International Tourist Interest brings together thousands of people every year around the Gonzalez Hontoria Parkand in 2023 it will be held from May 6 to 13, a date, which according to mamen sanchez will not coincide with the celebration of the MotoGP World Championship in the Circuit of Jerez-Ángel Nieto.

During this 2022, both events have not coincided either, although the Horse Fair has indeed overlapped with the April Fair of Sevillaa fact that caused serious inconveniences in many stallholders who hoped to be able to set up booths or attractions in both cities after two years without being able to do so due to the COVID pandemic.

Date of the April Fair in Seville 2023

Thus, once the announcement about the scheduled date for the Jerez Horse Fair 2023 was known, many have reached out to the calendar to check the dates already set for next year. The April Fair in Seville will be held from April 23 to 29, while the MotoGP World Championship does not yet have an assigned date and will not be known until approximately September.

Despite this, the mayor Mamen Sánchez, through her profile of Facebookhas confirmed that “the date of the Fair is not set until they notify me extra officially when the World Cup is held. And before officially communicating it, I spoke with the tourist associations where all the tourist groups are represented.”

Similarly, it should be remembered that this problem will not occur in 2024, since the Jerez-Ángel Nieto Circuit will enter a rotation with other circuits in Spain that year, something that will also occur in 2026.