The jewel of Valencian golf 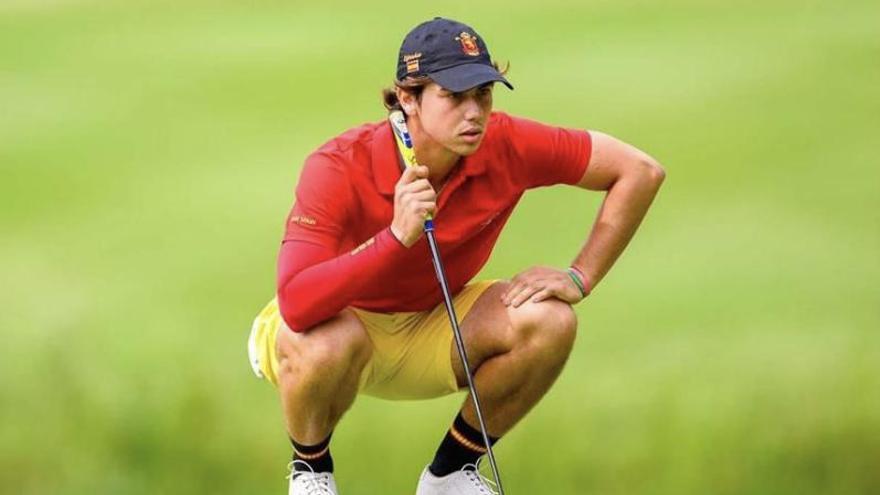 From tomorrow until Saturday, June 25, 144 players from 42 countries will fight for the title of European Golf Champion at the Va

From tomorrow until Saturday, June 25, 144 players from 42 countries will fight for the title of European Golf Champion at the Valencian course of the Parador Golf El Saler. Among them there will be 14 Spaniards of which one, José Luis, ‘Josele’ Ballester, from Castellón, will represent Valencian golf. The 18-year-old young golfer from Castellón, considered one of the most promising young Spanish players, wants to go one step further in his career and shine at home: «for me this European Championship is very special, it is an extra motivation to compete at home, that my family, my friends come to see me… », highlighted the Castellón player who trained yesterday at the El Saler field to prepare for the tournament. José Luis, better known as Josele, is ambitious and willing to be among the best: “I go with confidence, I know I have the ability to be in the fight.”

Despite his youth, Josele has a great national and international record and extensive experience. From the lower categories he has stood out in Spanish golf: he has been Benjamín champion of Spain in 2013; Alevín in 2015 and Infantil in 2016 and 2017. But his consecration came in 2020 when he, at just 16 years old, was proclaimed champion of the Copa del Rey, one of the most prestigious national competitions. At the international level he has participated in major tournaments such as the Junior Ryder Cup, the British Boy, the Junior Orange Bowl…

Josele, for many, is destined to be the successor to Sergio García, whom he knows well since for many years he trained with his father, Víctor García: «I have been lucky enough to be able to play a lot with Sergio García, it is a privilege» . Josele started playing golf when he was just three years old. He started “in the Costa del Azahar field, which was just two minutes from home” and soon made the leap “to Sergio García’s Mediterranean field.”

The love of sport is in Josele’s blood since his parents were athletes of the highest level: his father, José Luis Ballester, was 24 times champion of Spain and participated in 3 Olympic Games. Her mother, Sonia Barrio, was part of the historic Spanish field hockey team, ‘the Golden Girls’ that were proclaimed Olympic in Barcelona’92.

This year, the man from Castellón has started a new stage: “right now to be something in golf you have to go to the United States,” says Josele, who combines his studies in Sports Science and golf at Arizona State University, the same in which Jon Rahm himself was trained, with whom he has also been able to train: “it is very close and simple”, highlights the man from Castellón for whom his eternal idol is “Tiger Woods”.