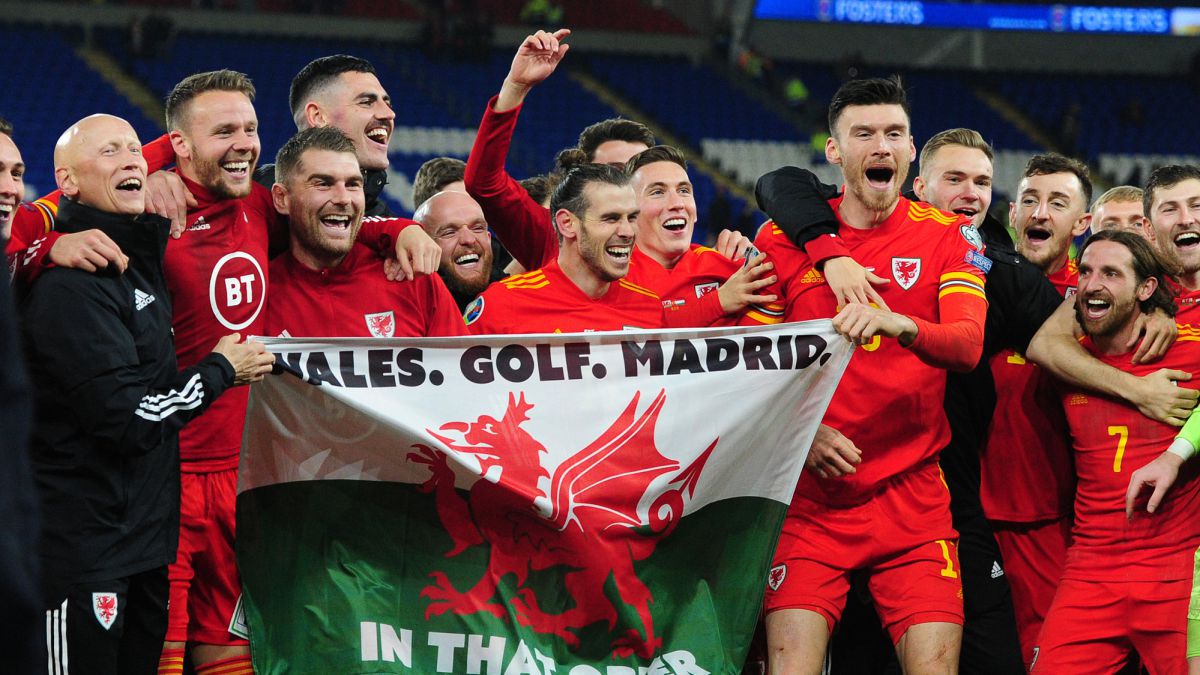 The divorce between Real Madrid and Gareth Bale is total. This final season of the Welshman's contract with the team was called to be one of recon

The divorce between Real Madrid and Gareth Bale is total. This final season of the Welshman’s contract with the team was called to be one of reconciliation between the parties, one last time for both before parting ways, but the player injuries and his constant preference for Welsh they have clouded the atmosphere and recent criticism from your agent, Jonathan Barnett, to the Madrid fans they have finished by detonate everything.

We review what has failed in the history of Bale and the Madrid, who has produced four European Cups and countless titles, but will nevertheless end with the feeling of a player who has had a few seasons left over at the white club.

During the 2014-15 season, Bale’s second at Real Madrid, was complained to the president for his position in the field. He made it through de Barnett, that he transferred that complaint to Florentino, who in turn spoke with the coach. Ancelotti told about it in a book: “I told the president that I did not intend to do anything, I couldn’t change the drawing mid-season. My relationship with Florentino was never the same again. I talked to Bale, I told him why he hadn’t asked me. I’d rather not talk to agents about things like this. “

Is his obsession put your selection in your first World Cup since Sweden 1958, already managed to reach two Euro Cups, being a semifinalist in France 2016 and shining as one of the main figures of the continental tournament. But in that preference has fallen into clear grievances and disrespect towards Madrid, like the famous banner of “Wales. Golf. Madrid. In that order”, in which he made fun of his club, to the point of insinuating that playing golf was more important to him than performing at the club that he loved. pay 30 million gross by season. its present injury is he last example: He left with Wales without having played a minute with Madrid since August 28 and has returned injured. And in March, with the World Cup play-off, he threatens to repeat.

“I don’t watch football on TV, to be honest I only watch golf.” And so much: in February 2019 was caught entering the Ciutat de Valencia, minutes before a game, watching a golf championship on your phone. In July of that year did not travel to Munich to play the Audi Cup for annoyances, but that did not stop him from giving balls during the game; the same happened in August 2020, when he voluntarily cleared himself from going to Manchester. And the suitability of so much playing golf in the midst of muscle injuries remains to be seen.

Bale has abandoned the Bernabeu several times with him unfinished match, This provoked the ire of the fans, although it did not imply any fault: in the old regulation code, players could leave from the 80th minute.

its knowledge from language Spanish is very scarce, especially when it comes to speak it, As Marcelo revealed: “In the dressing room, I had Kiko Casilla on one side, but he left, and now I only have Bale. But he doesn’t speak, only in English, I say” hi “,” hello “and” goodbye ” . And that’s it”. Have also been many dinners team in which Bale has been the the only one missing. When he leaves Madrid in June 2022, he will leave behind many teammates … but few or no real friends.