The keys to the Emilia Romagna GP race 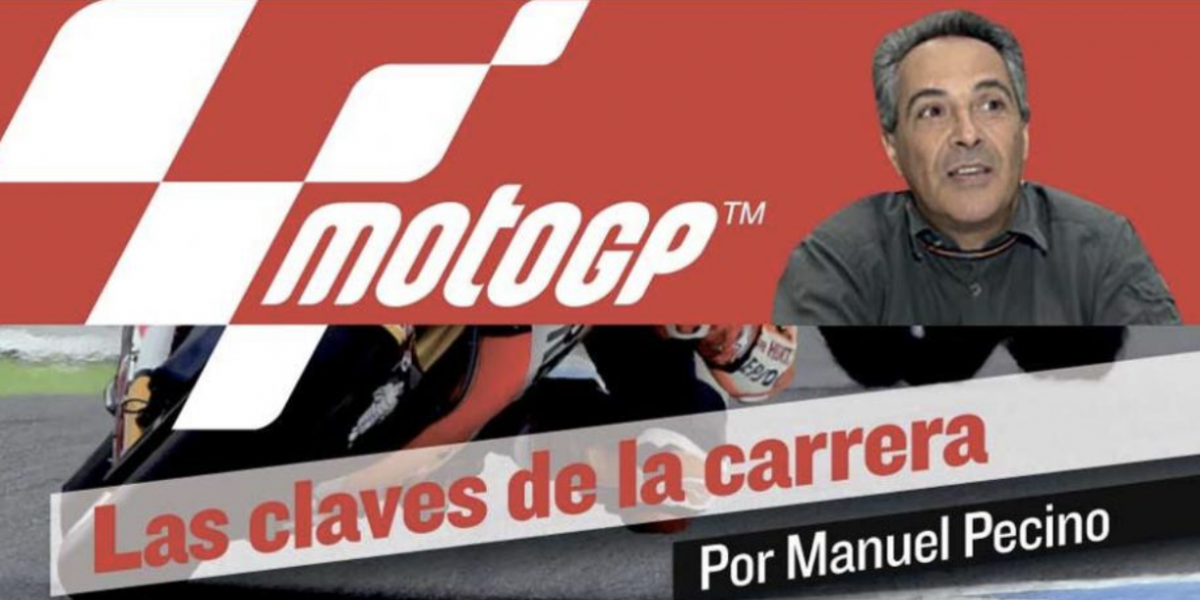 1. Marc’s departure. He started the race from the third row of the grid; at the first corner he was third. That allowed him to “grab” at Bagnaia’s rear wheel like a bulldog when Miller hit the ground.

2. Miller’s mistake. He should have protected his teammate’s back, but once again the Australian driver threw the race on the ground. Miller is the equivalent of a cycling sprinter on motorcycles and not the gregarious he should be this Sunday.

3. The fall of Bagnaia. Until lap 21 the difference between the Italian rider and Marc Márquez ranged between one and three tenths; in passing through the goal Bagnaia’s advantage had risen to 7.3 tenths; in the third sector of turn 23 it had gone to 8 … in turn 15 it went to the ground.

4. The serenity of Quartararo. Instead of losing his mind with his fifteenth position in practice, the French rider knew how to maintain his composure to move up positions as the race progressed. After the fall of Bagnaia, his work this year was done.

5. The departure of Mir. The already former World Champion must be looking forward to the end of the season. This Sunday he skipped the start, which cost him a long lap penalty and then when he tried to regain ground he fell to the ground throwing Danilo Petrucci.