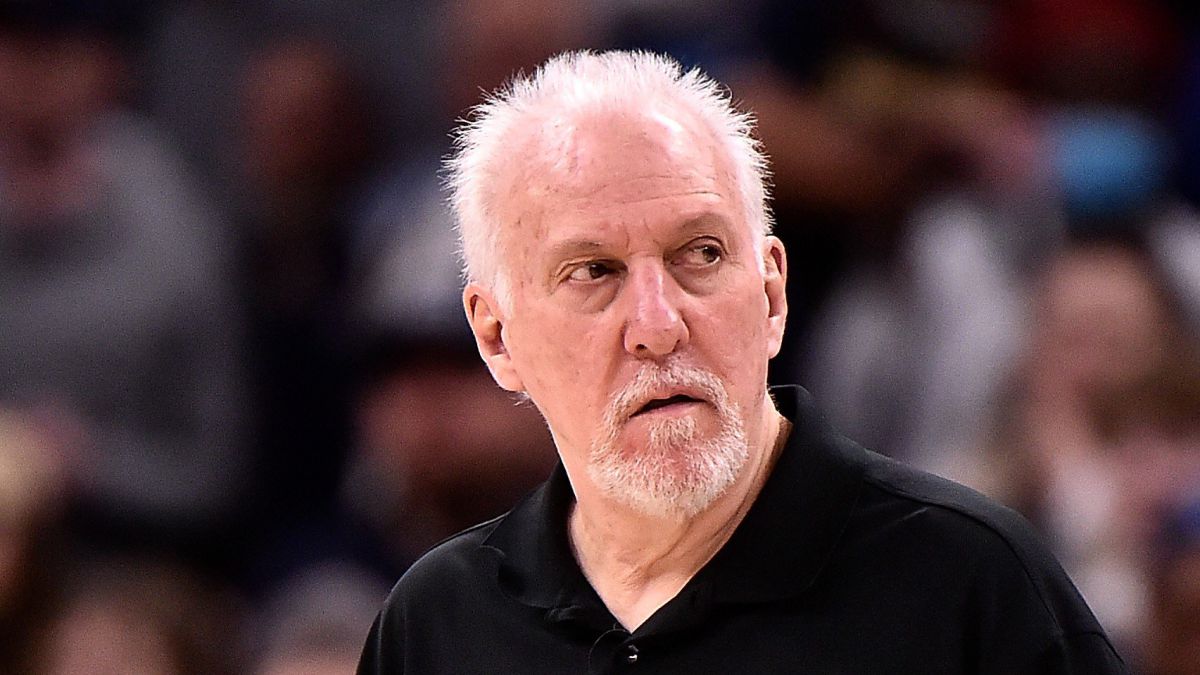 The case of the Lakers goes from high to low in a very short time if we refer to the convulsive season they are going through. One day you are ce

The case of the Lakers goes from high to low in a very short time if we refer to the convulsive season they are going through. One day you are celebrating LeBron James scoring 56 points in a game at 37 years old and two later, without the monster on the court, you regret losing a game that gives wings to the only competitor who could get you out of the way in a month. The Spurs are that team. Assuming the Pelicans will follow a good line, the Texans’ fall from grace in recent weeks had left them in a worse position than the Californians. In fact, they had four losses in a row. The Lakers came up with James’s historic game against the Knicks and what it meant for qualifying purposes, fresh air, but they fall at the next stone. Spurs and Blazers want to snatch the tenth place from LA, the last one with which you can access the play inand in San Antonio they like blood if it’s Angelina and wears purple or gold.

In the last twenty years these two, along with the Warriors, have been the dominators of the Western Conference in different phases. There is logical animosity. In the NBA, not only on that front, there is a constant called Gregg Popovich, he is the coach of the Spurs and with this victory he scores a double goal. He now equals, with the next one he will surpass, Don Nelson in number of wins in the regular season -the method that equals all, who play the same games, that’s why it is the most quoted- with 1,335. Both are at the top of that ranking for coaches. It’s a double value for Pop, recently winning Olympic gold with the United States and edging ever closer to the end point of his lofty professional career.

The Lakers’ fiasco in San Antonio occurred without LeBron James, who did not play this game to keep his knee discomfort at bay. With Dejounte Murray, usually the most prominent in Popovich’s ranks, as the best man, the locals did their homework and are placed with a balance of 25-40. They are three away from the Angelenos, who have an advantage to fight for that position playoffs that for a couple of years only six teams can be guaranteed. The final result of this match, played until the last minute, was 117-110; another reality check.

Having Murray in off-road mode, showing what he is like as a player, the Spurs escaped in the second quarter. Until +13. The chaotic game of the Lakers arrived and it was the one that, ordering only a little and with a couple of triples through, reduced the difference a little before the break. Upon returning, with three minutes played, they were directly placed at one. Westbrook’s work was being remarkable when it came to controlling his shots and giving an extra when directing others and fighting the divided balls. They simply lacked more gasoline in a world that right now saves every drop. But Vogel’s, contrary to what they are assumed, were difficult to catch in the counterattacks and transitions, very good speed implemented, and they were there again. Bradley made it 95-95 with another three-point shot at the start of the last round. He repeated himself in the following minutes about leaving and coming back, and once more before reaching the last minute. Monk, first with a hit and then receiving a block, closed the options for the Lakers, who left Texas empty once again.

The debate at the Toronto Raptors; Tanking or mediocrity?
Morris on leave since fight with Jokic: “There is a real injury”
The 4 most difficult contracts to change in the NBA
NBA 3199

Loading...
Newer Post
EU sanctions Abramovich, owner of Chelsea soccer club
Older Post
Formula 1 returns this weekend: Everything that is happening prior to the start of the 2022 season