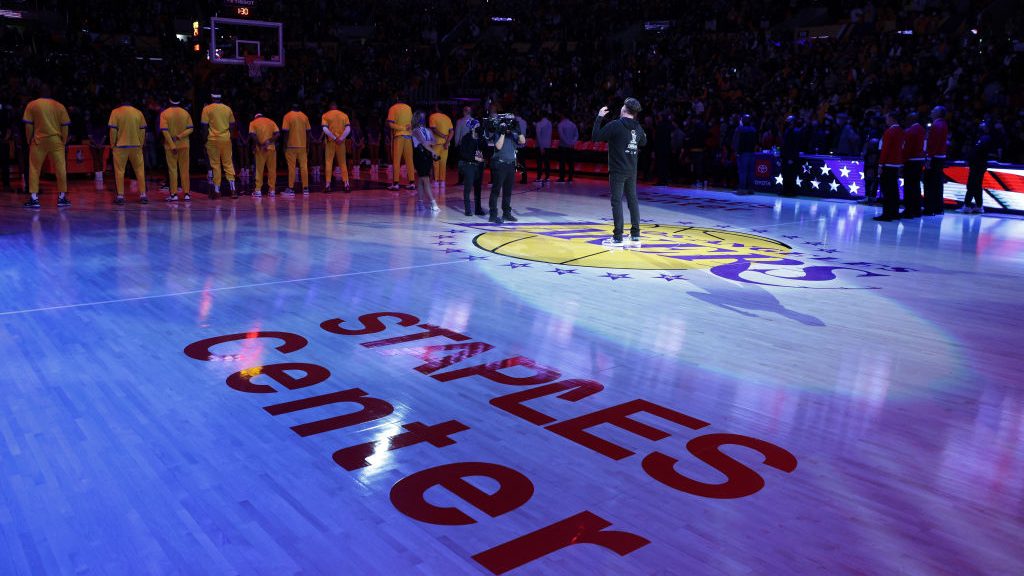 After 22 years of history, the sports complex will change name will be called Crypto.com Arena. It is another purely advertising modification, however, this case is special.

Although it is common for this to happen with several other teams and the building remains the same, in the same place and with the same history, with the Staples it ends one of the most significant periods.

In little more than two decades this name accompanied many of the most important milestones of the gold and purple. The name comes with the memory of Shaquille o’neal, Kobe bryant or spanish Pau Gasol.

Playing under the dominance that is coming to an end today, the franchise achieved three consecutive titles in the first years of the stadium, evidencing a special bond from the beginning. Later, in 2009, 2010 and 2020 they also managed to get the rings in the same household.

The December 23th 2021 will go down in the historical books, both of the NBA and the Lakers when the last game is played at the stadium under the name Staples Center. For the final confrontation the locals they welcomed the Spurs on a very thankless visit.

What seemed like a favorable crossroads for the Angelenos and could mean a new victory at a difficult moment, turned out to be another headache. Players and fans said goodbye to Staples with a loss.

The last marker on the board was a painful 110-138 in favor of those of San Antonio. Now, when the lights of the pavilion are turned on again, it will be under the name of Crypto.com Arena and it will have a difficult start in this new era.

Here’s to our favorite stories, and to the ones yet to be written. pic.twitter.com/mqzBfyxRLA

In addition to being an important point in the development of the NBA, hosting the home games of the Lakers and Los Clppers, the Staples Center hosted Other events.

In 2002 and later in 2017, the pavilion was the headquarters of the All-Star of the National Hockey League. From 2002 to 2005 it housed the WTA Tour Championships.

The Championship Figure skating The United States also took place in the year 2002 and in 2009 the World Championship of Figure Skating On Ice from 2009.

On the other hand, it has been the epicenter of major events musicals and shows. The Latin Grammy Awards came to the venue in 2000. From the same year the Staples hosted the Grammy Awards, except for 2003 and 2018.

One of the most representative events was when it hosted the funeral of a King. We are not talking about LeBron&#8217;s sports level, but about the death of Michael jackson. On July 7, 2009, very early, the last goodbye took place of the maximum exponent of pop.