The largest football stadiums in the world 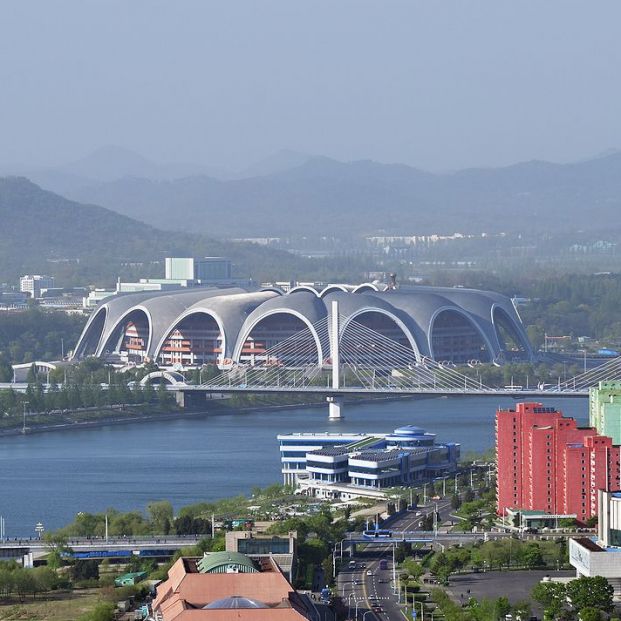 Soccer is the king of sports and, as such, it has several palaces. Stadium to host thousands of fans and which have hosted major sporting events.

The largest football stadiums in the world

Soccer is the king of sports and, as such, it has several palaces. Stadium to host thousands of fans and which have hosted major sporting events. We travel the world in search of the biggest football stadiums -or other mass sports- of the world.

North Korea’s capital is home to the world’s largest soccer stadium, with 114,000 spectators. It has multiple uses, as it has running track and soccer field. In this stadium the North Korean team plays. The stadium has eight floors and 60 meters above the stadium roofs. The 16 arched roofs intertwine simulating the petals of a flower floating on the Taedong River.

The second largest stadium in the world hosting american football games. Its about Michigan Stadium, which with a capacity for 107,600 spectators is the largest in the United States. The stadium is in Ann Arbor, the seventh largest city in the state and is owned by the University of Michigan, one of the most recognized higher education universities in the country. 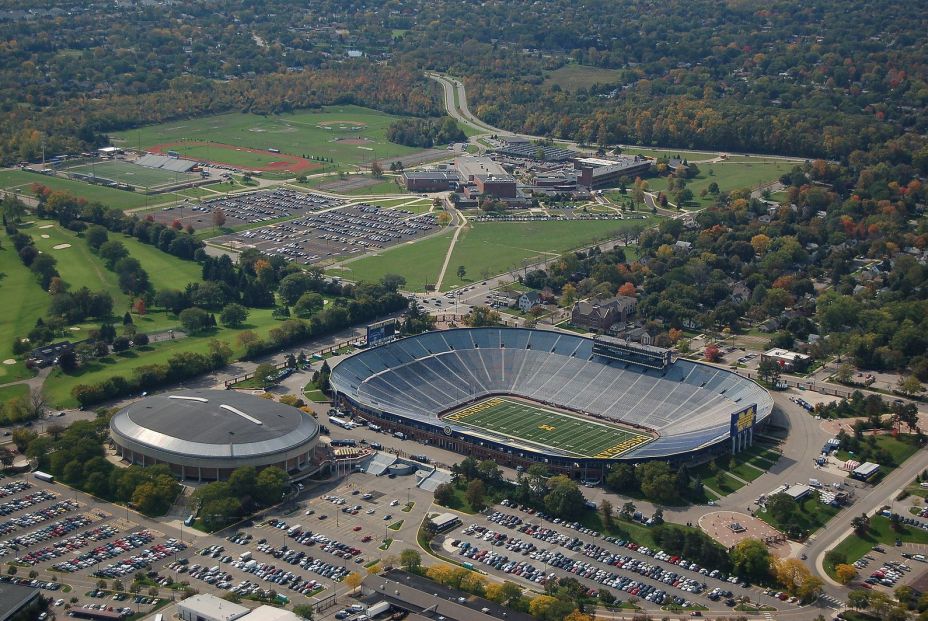 Australia has the third largest stadium in the world, 100,000 viewers. It usually welcomes cricket, Australian football and rugby competition. In fact, the grand final of the AFL, Australian Football League rugby has been held at the Cricket Ground for over 100 years. It also hosts a football match “From ours” or soccer. 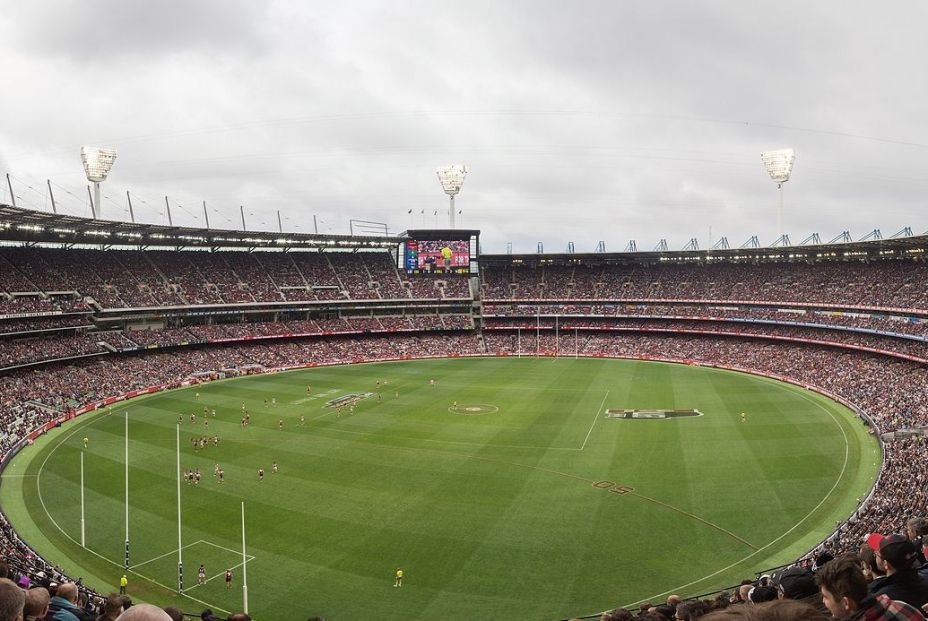 With 99,000 spectators, the home of FC Barcelona is the largest stadium in Europe. The stadium was inaugurated in 1957 under the name of Estadi del FC Barcelona. But nevertheless, popularly it was known as Camp Nou. Finally, in 2001 the club changed its initial name to the current one. The facilities are recognized by UEFA as a five-star stadium, the highest possible rating.

The Soccer City hosted games for the 2010 Soccer World Cup, among which were the opening game and the final, in which Spain won its world cup. It was built in 1987 but partially demolished for the 2010 world cup, and its capacity expanded to 94,700 spectators sitting, which made him the largest stadium in Africa. Most of the great soccer events in South Africa have taken place in this stadium. 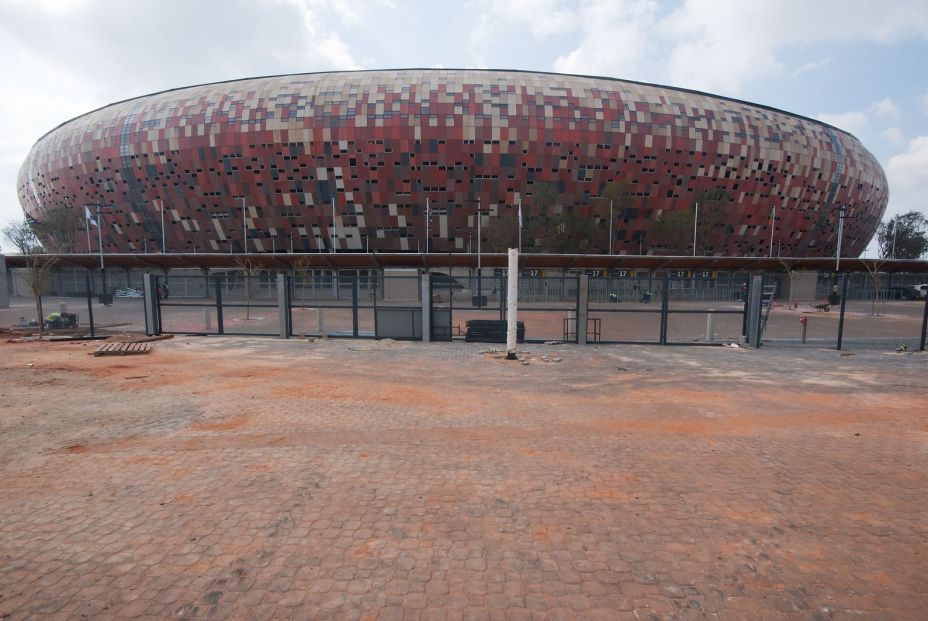 The Rose Bowl is a stadium located in the city of Pasadena in Los Angeles County and has a capacity of 92,542 spectators. It has hosted different sports competitions in the 1932 and 1984 Olympic Games, matches in the 1994 World Cup, the final of the Superbowl on several occasions and has been the home of various football teams such as the Los Angeles Galaxy. 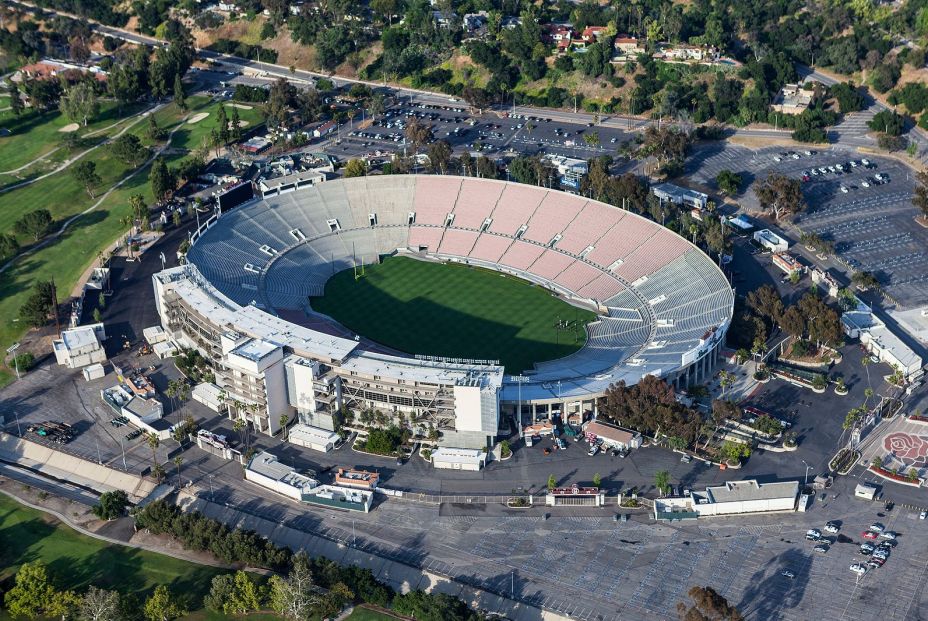 Wembley Stadium is located on the site of the old stadium with the same name built in 1923. After the demolition in 2002 of the old stadium and with the design by architect Norman Foster, the door was opened to a new super stadium with a capacity of 90,000 viewers, which was completed in 2007, whose construction was part of the project for the London 2012 Olympics. Just housed the final of the European Championship, where Italy beat England. 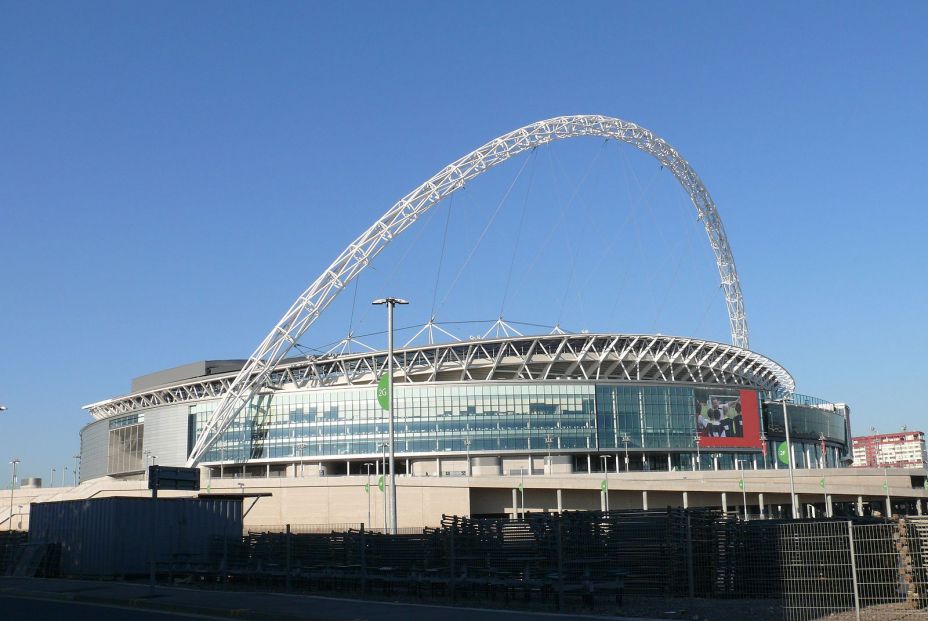