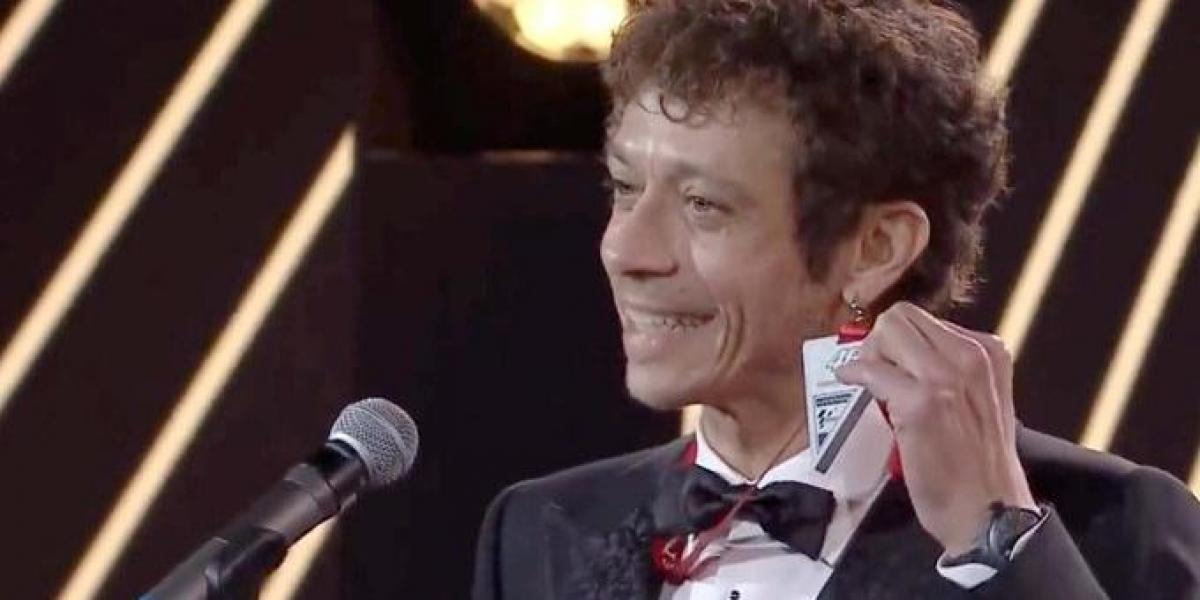 Valentino rossi became this Sunday in Valencia, at the FIM gala that puts an end to the season of MotoGP 2021, officially in ‘MotoGP legend’ after contesting his last race in the top flight of the world from Motorcycling on Cheste. The Italian rider took the stage to say goodbye for the last time to all the fans as an active driver to start a new stage as a ‘Legend’ of the queen class, with his eyes set on future challenges on four wheels. The Italian had words of thanks for everyone and acknowledged “having enjoyed” a day that he always thought would be “a nightmare”.

“I have always thought of this day as a nightmare looming over me because it would mark the end of a long career. I thought it could happen in Valencia and perhaps in this place. That is what I predicted”he commented. “But hey, in the end I really enjoyed it”, added the 9 times world champion in the global categories.

“So I have to thank everyone, everyone who has worked with me and everyone in the paddock, the rest of the riders, because today was a truly unforgettable day. I enjoyed it too, and nothing more. Thank you very much. because it has been a great race and it has been a pleasure “, he finished, getting a loud applause from everyone present.


MotoGP | Maverick: “Little by little we are reducing the distance”
MotoGP | Algarve GP 2021: Acosta already scares even the MotoGP team
Tickets purchased for MotoGP in 2020 and 2021 will be valid for 2022
MOTOGP 200

Loading...
Newer Post
Golden State Warriors, keys to their dominance in NBA statistics
Older Post
It does not get tired! Felicia Spenser returns to be among the best in the UFC