“The level of Mexican soccer is brutal; the truth is that they are a bit disorganized” 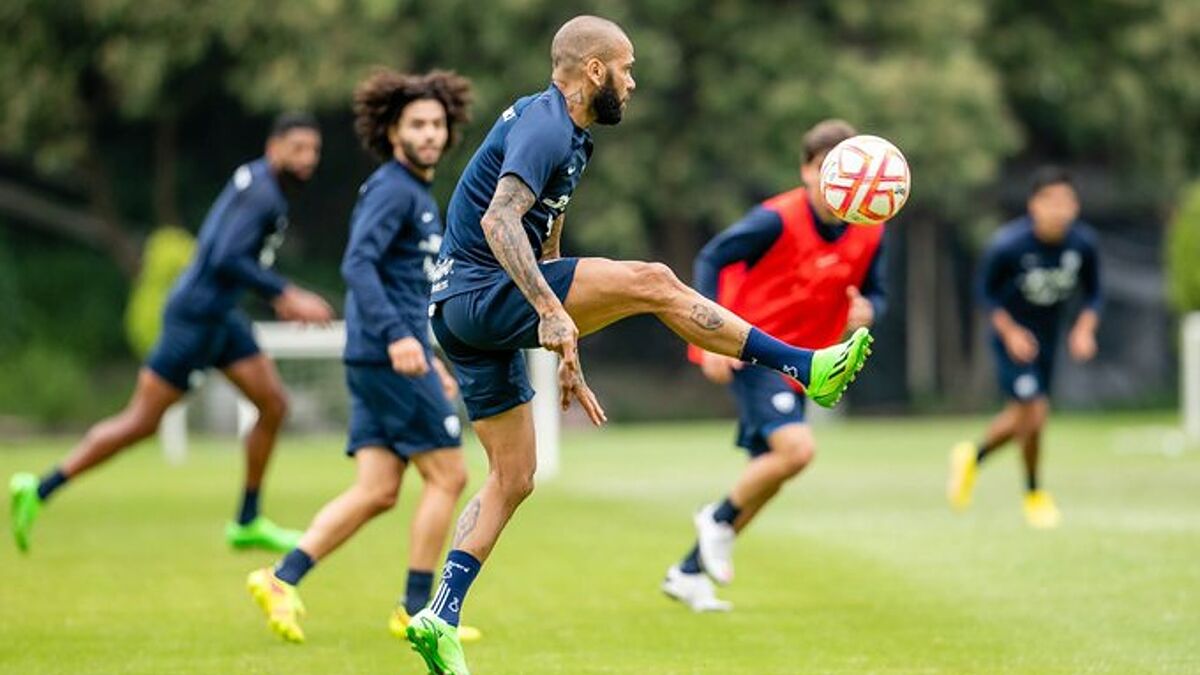 ANDhe footballer with the largest poster at club level in all history, the Brazilian Daniel Alvesarrives Mexico to wear the Pumas jersey, but since

“The level of Mexican soccer is brutal; the truth is that they are a bit disorganized”

ANDhe footballer with the largest poster at club level in all history, the Brazilian Daniel Alvesarrives Mexico to wear the Pumas jersey, but since his arrival, the results have not been the best for the capital team, but even so, the Amazonian has some positive comments about the Aztec football, but also some negative ones.

The former Barcelona star has been booed by the university fans, and it is that the board put together a team to win the championship, and also, the objective of Alves was to maintain the soccer level to win a place with the Brazilian team in Qatar 2022.

Criticism and compliments of Alves for Mexican soccer

“I always said that the level of mexican soccer it’s brutal. What is certain is that they (the soccer players) don’t believe much, they are a little disorganized. The organization of the championship can be improved, but the level of the players is very high. In Brazil They say that the level of Mexico is not very high, but they recently faced the best team in Mexico. Brazil (Palm trees) with a team of Mexico (Tigers) and the Brazilians did not qualify for the World Cup Final; then it is the balance where the level is”, emphasized Alvesto which the reactions for his comments immediately began.

Alves analyzes his life and his football career

“I really like the good players he has Mexico; They don’t believe it much, they conform. It’s my feeling, sorry if I’m wrong, that people are very conformist. If they are in Europe it is because that is life, if they are in a good team that is life. No my love, life is living every day. Thinking that one can be better every day, at all times”, confessed Alves about the current situation in his career and what he has seen in Mexico.

Alves knows how to overcome adversity

“What I am experiencing (criticism) is what I experienced in São Paulo at the time, they criticized me, they criticized me and I won the Olympic Games, because my focus is on the goal. I am obsessed with goals. Soccer is like life and linear life, it’s death. That’s not going to change, the thing is not to stop fighting, it’s to make an effort. People don’t know what the recipe is to win, but it takes eggs, it takes eggs”, Always sincere and without hesitation, Alves clarified about what he has experienced in Brazil and Mexico.

Loading...
Newer Post
MMA: Gandolfi from La Plata was champion in the Philippines
Older Post
NBA: Robert Sarver wants to sell Phoenix and Mercury Suns after the controversy that persecutes him