The LIV continues with its revolution 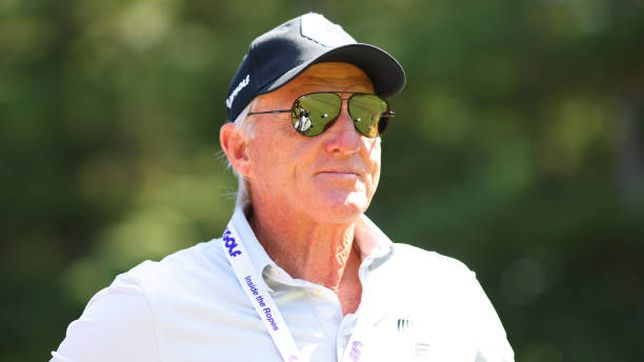 The LIV continues to sow controversy in the golf world. After pulling several players from the PGA in recent weeks, including world number 2 Camer

The LIV continues to sow controversy in the golf world. After pulling several players from the PGA in recent weeks, including world number 2 Cameron Smith, the league has announced a move that is not in keeping with the standards of the sport.

LIV CEO Greg Norman has announced via LIV social media that players in his competition will be able to wear shorts, something rarely seen in the sport. In the different official competitions that have taken place during the history of the sport, it has always been necessary to play with long pants, the regulation ones in golf. Except in exceptional situations.

For years, the PGA had this discussion about whether shorts could be included in the dress code, since in certain tournaments played in very hot areas, wearing long pants could be a problem for golfers. Only in certain tournaments where extremely high temperatures exist, the PGA has allowed the use of this type of clothing. In fact, until recently, golfers were allowed to have their ankles visible. The circuit is quite critical of the dress code. From now on, LIV players will not have such discomfort thanks to this rule.

This measure is taken while the Invitational Golf is being held in Boston, where the new LIV signings are already present. Cameron Smith and Joaquin Niemann. The LIV continues to act to gain fame and new competitors while maintaining the war with the PGA with complaints and various discussions that alter the world of golf, causing tension among golfers.