The LIV revolutionizes golf: it officially authorizes the use of shorts in official competition | Sports 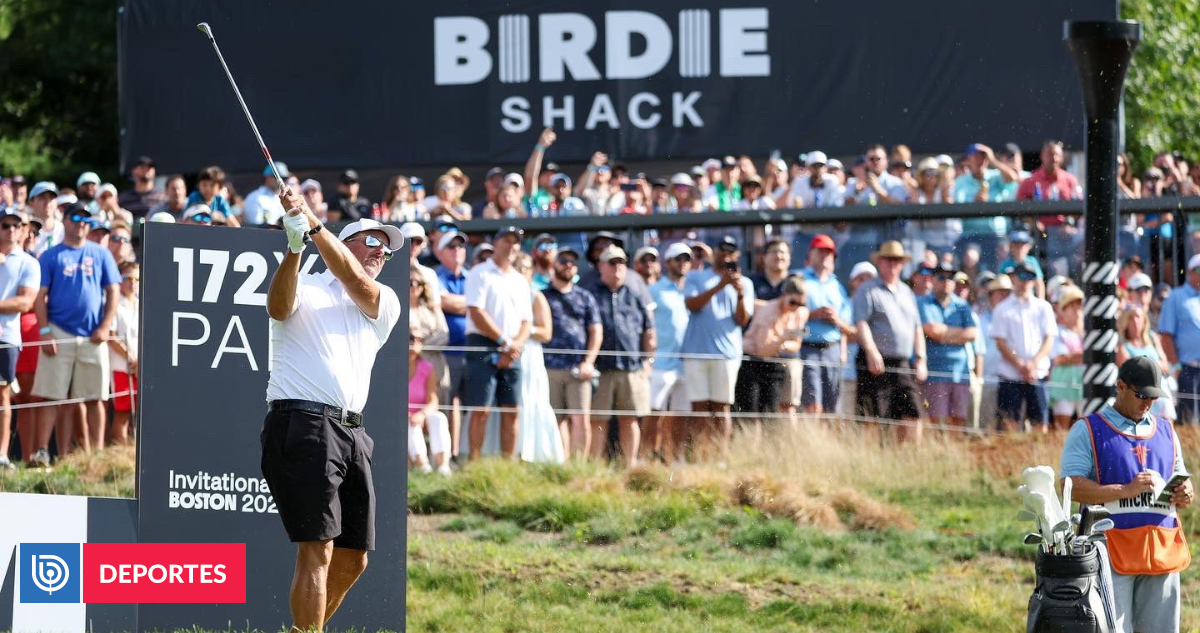 The new golf tournament, the LIV, authorized the use of short

The new golf tournament, the LIV, authorized the use of shorts during the official days of competition in the event, something that could only be used in the practices of the other events of this sport.

A new competition is making its way into golf. the pageant Super Golf League, better known as LIVis already making people talk, after its creation in 2022.

One of the golfers with the greatest projection, the Chilean Joachim Niemannis already installed as one of the protagonists of the league financed with Saudi funds.

Now, they revealed a rule that promises revolutionize the sportsince it will be allowed, to be able to play the tournament with shorts, something that was not allowed in the main events of discipline such as PGA Tour and DP World Tour.

This was announced by the general director of the competition, Greg Norman. Who echoed the new authorization was Phil Michaelsonexperienced golfer, who noted: “I think this is something that has been a long time coming to the game of golf.”

With this new stance on the clothing of competitors, the LIV is ahead of his predecessors, in authorizing he changed his dress for the days of more heat in the different circuits of the tournament.

This way of dressing in sport, It could only be used in the practice sessions since February 2019.