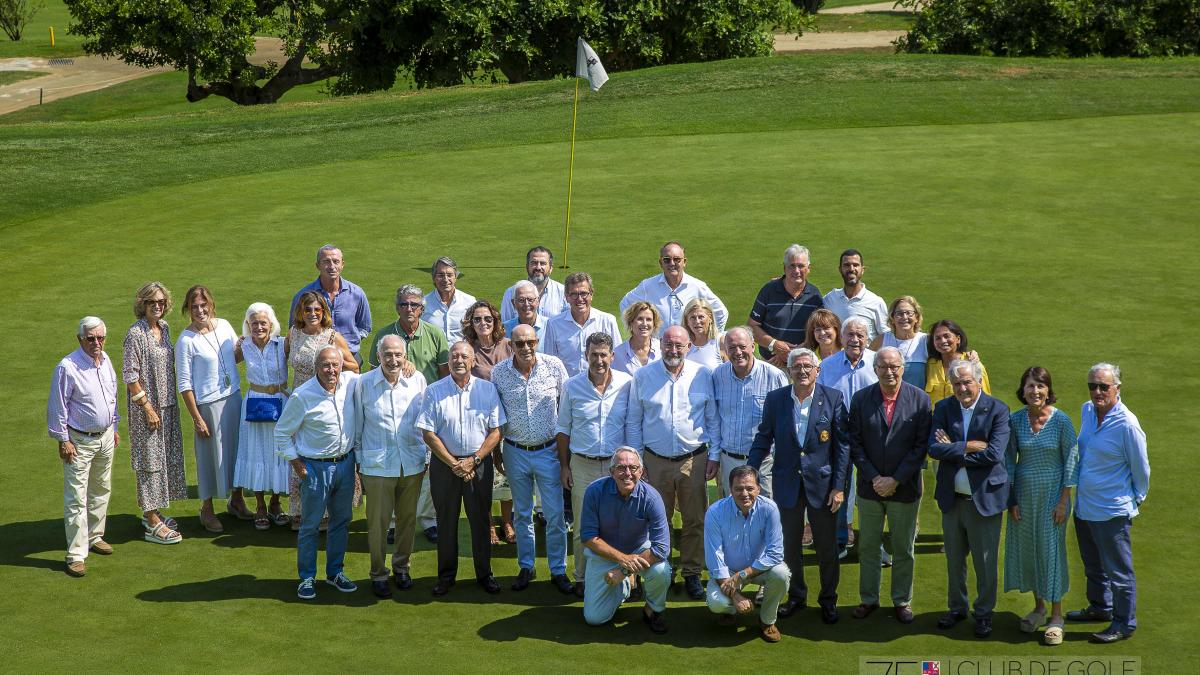 Founded in 1945, the Llavaneras Golf Club, the fourth oldest club in Catalonia after CG Sant Cugat, CG Terramar and RCG Cerdanya, is taking advantage of these days to celebrate its 75th anniversary.

The celebrations were postponed at the time due to the covid pandemic and the club’s board, chaired by Joan Camprubí, has finally been able to bring them to an end.

The main events are the institutional celebration, which took place on Monday with the presidents of other Catalan clubs, various federations and various authorities, the exclusive 75th anniversary social tournament for members that will be held between Friday 22 and Saturday 23 July, and a dinner for members and families that will be organized on September 3 at the club’s facilities.