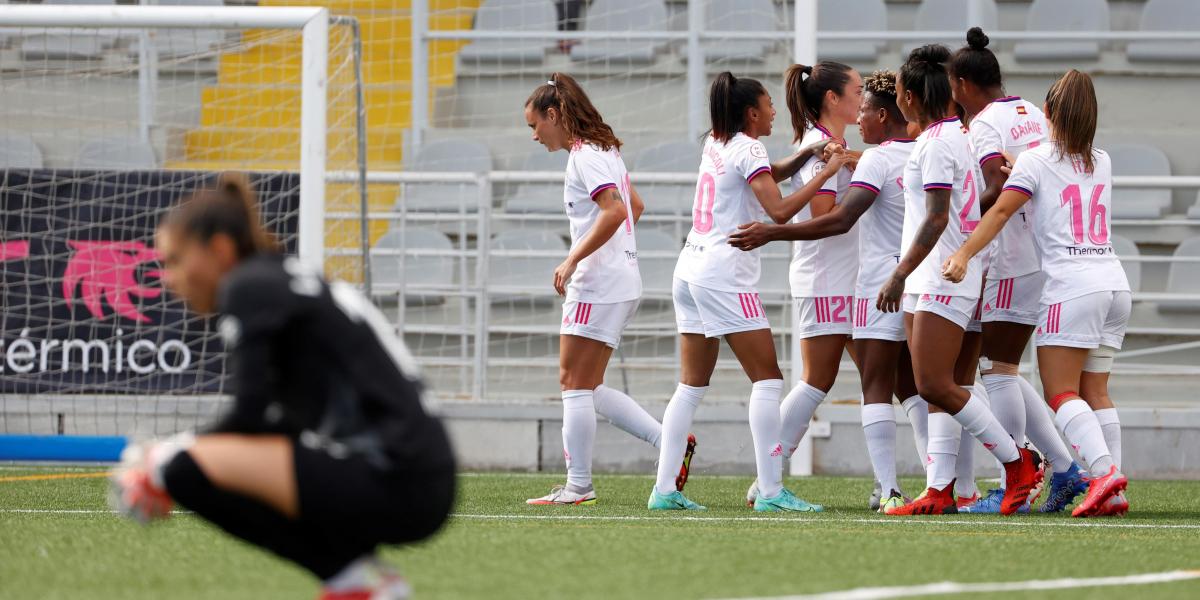 The Royal Football Federation of Madrid (RFFM) This Tuesday, the Women’s Football Committee was formed, a new technical and advisory body, with representation from the clubs, footballers, coaches and referees, which may directly submit their agreements to the board of directors.

The new committee, which starts to coincide with Women’s Week, is an electoral commitment of the president, Paco Diez, and will be responsible for women’s football matters that until now were dealt with in a subcommittee belonging to the Amateur Football Committee,

As reported by the RFFM, the committee will be chaired by Anna Rodriguezrecently incorporated as a member of the board of directors and appointed by the president, as established in the Statutes, and will have a representative from each of the four levels of Madrid football -clubs, footballers, coaches and arbitration-.

The head of Madrid football, Paco Díez, said that the work of this Committee “will give strength” to extend women’s football throughout the Community of Madrid, waiting for further growth and listening to all the clubs.

The chair of the committee, Anna Rodriguez, He believed that its creation “is a very big opportunity” that we should take advantage of and proposed “making a strategic plan for 3/4 years, which covers competition, regulation and promotion levels so that more girls can be added.”

“It is important that this plan is not something imposed, that it is the clubs themselves that do it, that they feel involved so that it can respond to their needs because there are some that are already very consolidated and others that are not and as a federation we must respond to both, those who have initiation teams and those who have teams that approach high performance”, he added.

In compliance with the obligation that there be at least a third of assembly members on the Committee, it will be made up of members Agustín Sánchez de Molina (Olímpico de Madrid) -clubs- Mamen Blasco (Getafe female) -soccer players- Fernando García (AD Colmenar Viejo) -coaches- and Patricia Gómez -Reto Iberdrola referee and preferred-, in addition to the president.