The main favorites of European Football for the 2022-2023 season

The beginning of the official competition around the european footballincluding the Big 5 leagues: Spain, England, Italy, Germany and F

The main favorites of European Football for the 2022-2023 season

The beginning of the official competition around the european footballincluding the Big 5 leagues: Spain, England, Italy, Germany and France. what teams start as favorites in each of them? Here’s a look at the preview of those four world elite tournaments.

In the Spanish League:

Real Madrid and Barcelona: Madrid has just been proclaimed champion last season with Karim Benzema as main figure, scoring 27 goals in said competition. However, for this season, he has been reinforced very well in terms of signings. Players like Lewandowski, Koundé, Raphinha, among others, have arrived.

In the English League:

Manchester City and Liverpool: The City comes from proclaiming champion the season pass. The main contract was undoubtedly Haaland, the Norwegian striker stands out for his power, speed and goalscoring ability.

Bayern has just proclaimed itself champion. That team has been reinforced with Sadio Mané and De Ligt, however Leipzig and Dortmund go to be strong candidates as well.

unlike of Spain, England and Italy, In Germany there is a favorite by a huge difference with the rest: Bayern Munich, champion of the last 10 editions of the tournament. Very far from the Bavarian team appear Dortmund, Leipzig and Leverkusen. Will there be room for surprise?

PSG won Ligue 1 comfortably beating Marseille and Monaco. Figures like Mbappé, Messi and Neymar stand out, but the level of this League has been growing over the years. The prognosis for next season is the same: Galtier’s men, who led that historic Lille, are eleven times more favorite than the rest of the teams. Behind, Marseilles, lyons and Monaco. 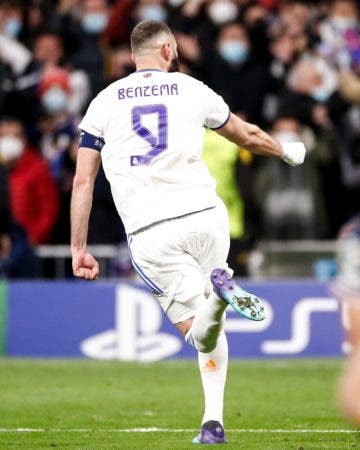 Milan became champions last season, but their chances of repeating the title are just 4.5 to 1. Instead, the very even favorites they are their neighbors Inter and Juventus, a team that established itself for nine consecutive leagues between 2011 and 2020, but has not been able to in the last two. 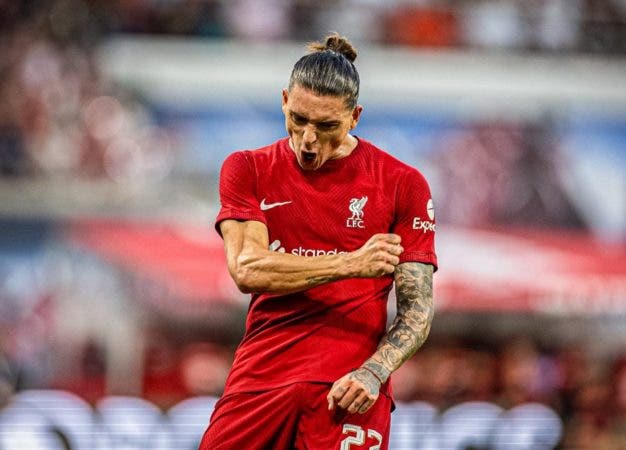 Tags: today, new, digital today
The TSJPV maintains the capacity of football stadiums at 60% in Euskadi
GAURSA brings the Formula 1 of the Alpine team to its Alto de Enekuri concession
They go for 5 gold! key day for boxing
FOOTBALL 3180