The Mallorca Golf Open 2022 will be held in Son Muntaner 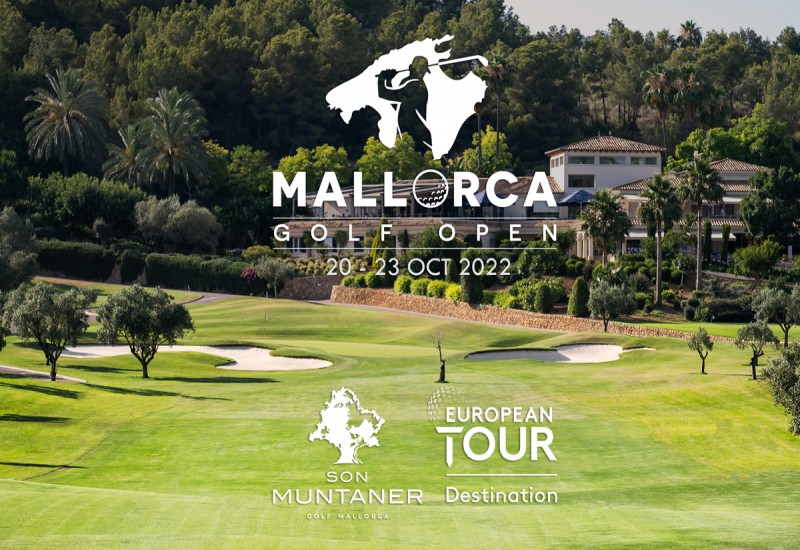 In mid October, Mallorca will welcome the stars of the DP World Tour golf circuit for the eighth time on the island. The premiere in 1988 was won

In mid October, Mallorca will welcome the stars of the DP World Tour golf circuit for the eighth time on the island. The premiere in 1988 was won by none other than the legendary Spanish Severiano Ballesteros and in the Mallorca Golf Open last year the Danish Jeff Winter celebrated his first and emotional victory on the DP World Tour, with the presence of his family.

The exceptional golf course Son Muntaner member of “European Tour Destinations” will act as the venue for the event. The field was laid out by the German Kurt Rossknecht in the year 2000. Already in 2009, Golf Son Muntaner showed that the course is prepared to host major international events and that is that during the Mallorca Skins Games some players such as Martin Kaymer (R), Justin Rose (ENG), Jose Maria Olazabal (SPA) and Robert Karlson (SWE) had the opportunity to play and see first-hand the challenging configuration of the golf course.

Francis VillaCEO of Arabella Hotels and Investments of Spain, SA has pointed out that “from Arabella Golf Mallorca We are very proud to be able to host the PGA European Tour circuit tournament, the Majorca Golf Open. This tournament will be held from October 20 to 23, 2022 at Golf Son Muntaner. This will be the first time that our flagship course, the only one in the Balearic Islands that forms part of the prestigious “European Tour Destinations” association, hosts a professional tournament of the highest level, following in the footsteps that Golf Son Vida began in 1990 and 1994. , where Severiano Ballesteros and Barry Lane were proclaimed champions. Are you ready to take your best shot? The best golf in the world is about to arrive at Arabella Golf Mallorca.”

US Open 2022 | Golf: Matt Fizpatrick rises with a certain taste of revenge
The Municipality of Olivar signed a collaboration agreement with the Los Lirios Rancagua Golf Club. > The Rancaguino
Look at all the winners of the La Nueva Tournament. in Monte Hermoso
GOLF 1505