The Matador takes off his gloves and will fight “with bare hands”; he says he has “contained fury”-Sports 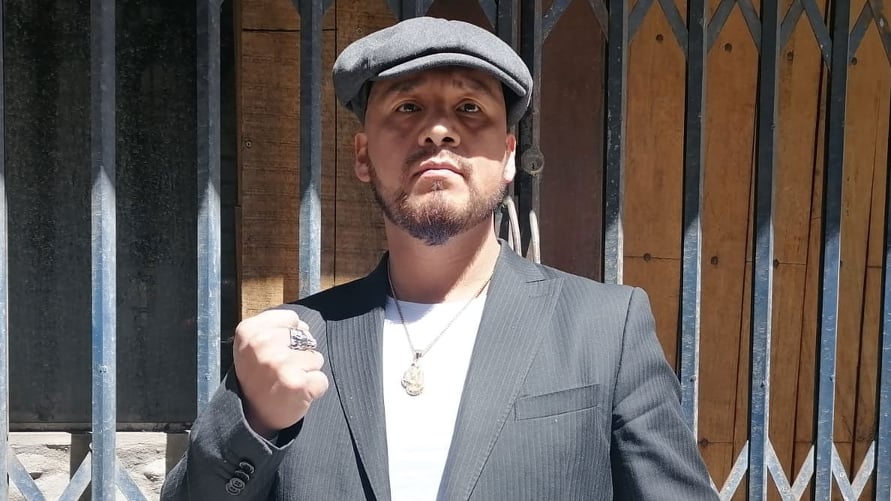 Boxer Franklin "Matador" Mamani embarks on a new stage in his fighting career. One of the most outstanding Bolivian boxers now makes the leap to b

Boxer Franklin “Matador” Mamani embarks on a new stage in his fighting career.

One of the most outstanding Bolivian boxers now makes the leap to boxing without gloves, in a discipline that is making its way among contact sports worldwide.

The fight is scheduled for Friday, October 14 at eight o’clock at night in the Julio Borelli Closed Coliseum and the rival of the “Matador” will be the American Martin Brown, according to reports from those close to the Bolivian boxer.

According to these data, the event is organized, supervised and authorized by the Bolivian Federation of Boxing Without Gloves, whose president Jans Barrera Caballero is recognized by the Bare Knuckle Fighting Championship promotion.

Words of the ‘Matador’

“I started representing my country in amateur and professional boxing, granting many medals and belts for my country. Now that the National Clean Fist Boxing Federation has been created and I am given the opportunity and I accept it with great pleasure.

“I love to fight, what’s more, I have a lot of contained anger right now and I need to expel it. I know it will be a difficult and dangerous fight because without gloves I’m sure I’ll break cheekbones, my nose and there will be cuts for myself as well.

“I love feeling the adrenaline of a fight, and what’s more, the rules are different, the fight cannot stop even if there is a cut and bleeding on the face, but it excites me.”

He clarified that, although he is venturing into this discipline bare-knuckle, he will also continue hand in hand with glove boxing.

Tags: Martin Brown, fight, Matador Mamani
“Maravilla” won his third fight after his return to boxing
National Youth Boxing Championship will have its final day in La Magdalena
UFC fighter challenges Rafael Nadal to a fight in the octagon
BOXING 4266