The matches of Emiliano Linares and Christian Alquinga in Budo Sento Vol. 4 are brought forward to Friday, October 8 | Other Sports | sports 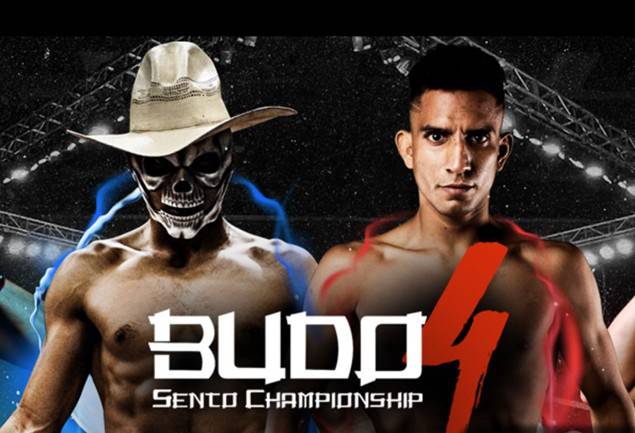 Linares will be part of the Budo Sento Vol. 4 MMA Main Event for contesting the first 145-pound belt.

The Budo Sento Championship company announced on Wednesday the change of date of the mixed martial arts (MMA) fights that will be held by Ecuadorians Emiliano Linares and Christian Alquinga, respectively, initially scheduled for Saturday, October 9 at the opening of the program.

Now, according to the organization, the MMA fights will take place on Friday the 8th, the submission fights on Saturday the 9th and the muay thai fights on Sunday 10th October.

The Guayaquil Linares will be part of the MMA main event of Budo Sento Vol. 4 for contesting the first belt of 145 pounds (featherweight) against the Mexican Eddy Alexis Rosaldo, while the Tumbaqueño Alquinga will face a duel corresponding to the 170 division pounds (light weight) with local Pedro King Kong Romero.

The 3 days of events will take place at the Juan de la Barrera gym facilities, in Mexico City.

Budo Sento’s organization has confirmed through an Instagram post that BSC Vol. 4 will feature Stephen Tecci, VP of PPV & UFC Fight Pass, Mick Maynard, UFC matchmaker, as well as UFC welterweight Kelvin Gastelum as a special guest, on October 8 when the Ecuadorian fighters climb the octagon.

In addition, he affirmed that the stellar MMA cards will be broadcast, fully live on the UFC Fight Pass streaming platform.

Loading...
Newer Post
The Pulsar Foundation recovers its charity golf tournament in Valdeluz | NewAlcarria
Older Post
The NBA established new restrictions on players who are not vaccinated | Other Sports | sports