The Mexican Carlos Ortiz, first leader in the premiere of LIV Golf in the United States 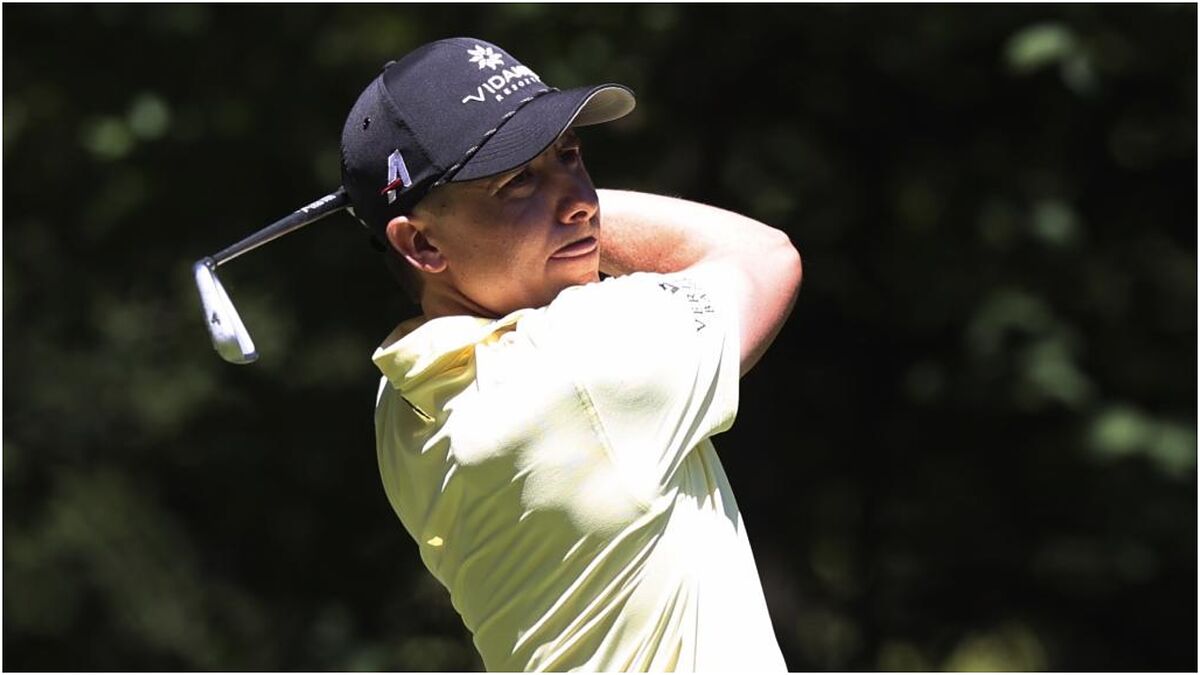 ANDhe mexican Carlos Ortiz leads the Portland Invitational after the first day with five under par, in the first tournament of the newborn LIV Golf

ANDhe mexican Carlos Ortiz leads the Portland Invitational after the first day with five under par, in the first tournament of the newborn LIV Golf that is played in the United Statesamid the controversy against the players who joined this new circuit financed with money from Saudi Arabia.

In the field, the best was Ortiz, with an excellent five under par, the result of seven birdies for two bogeys. behind him, to a single impact, Dustin Johnson stands, with a card of 68 hits, four under par. The 2020 Augusta Masters and 2016 US Open winner marred a solid performance with a bogey on the final hole, denying him the joint lead with Ortiz.

In the third place they place a trio formed by the South African Brander Grace, the American Pat Perez and the Japanese Hideto Tanihara, all with -3.

The Mexican Abraham Ancer is twentieth, with one over par, one impact less than the Spanish Adrin Otaegui. bad for Sergio García, who finished with three over par, due to two ‘double bogeys’, only partially shaded by a ‘birdie’. your countryman Eugenio Lopez Chacarrafor his part, delivered a card of 76 strokes, four over par.

The The arrival of the LIV on US soil provoked the protests of several relatives of victims of the attacks of September 11, 2001, who met in a park near the golf course to express their opposition to this league. “We demand that the players take responsibility and openly say ‘we don’t care what the Saudis did to those families,'” one of them said.