The Mexican Olympic Committee and the Mexican Golf Federation collaborate to promote this sport – Mundodehoy.com 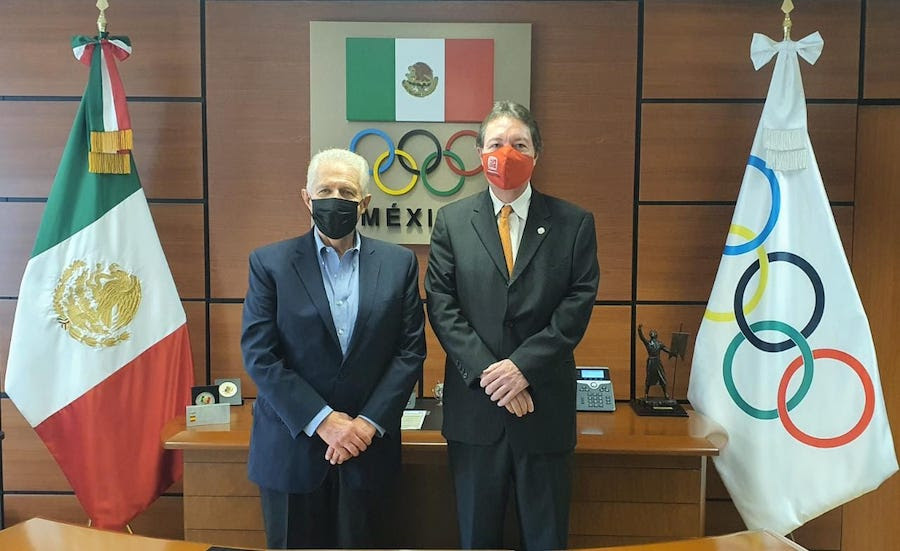 The engineer Ferdinand Lemmen-Meyer, president of the Mexican Golf Federation (FMG), presented the board of directors that will direc

The engineer Ferdinand Lemmen-Meyer, president of the Mexican Golf Federation (FMG), presented the board of directors that will direct during the period 2021-2025. In addition, it included seven new committees to adapt the work to current needs and for golf to continue to develop.

He also recognized the coordinated work of the Mexican Olympic Committee and thanked the opening of the same with the Mexican Golf Federation and all its associates. The new FMG manager was received by the graduate Carlos Padilla Becerra, chair of the committee.

“Mexican golf has already entered the culture of Mexican society. Every day we see more people not only outstanding in our society, but also employees, workers, who practice golf,”Stated Padilla.

This rapprochement between the two institutions reaffirmed the unification of efforts to promote this sport, which is planned for the next Olympic Games.

The president of the COM also commented: “It is a very important step. With this new board of directors of the FMG, that strategy will surely be strengthened so that in a very short time golf will be a popular, massive sport. That from there arise the new talents that will represent us in the Olympic Games, in all the great events, such as Central American, Pan American, world events.“