The Miami Heat star who is a fan of Colombian soccer 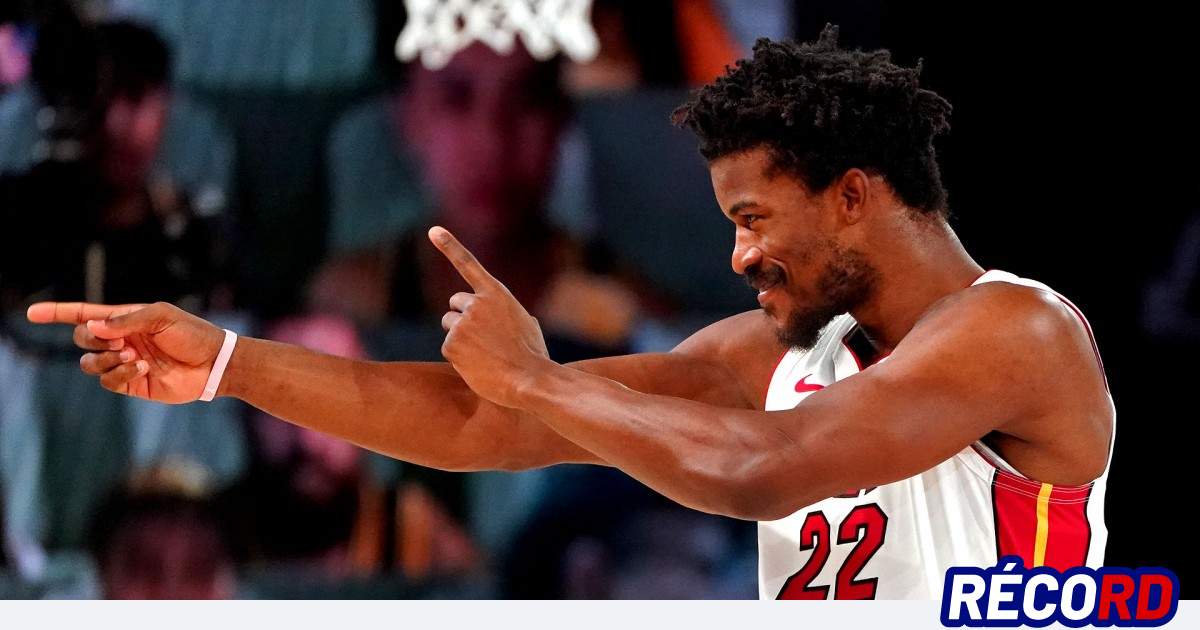 The NBA is in full recess, although it is less and less until the training camps begin for a new season that will begin at the end of October, as u

The NBA is in full recess, although it is less and less until the training camps begin for a new season that will begin at the end of October, as usual. Therefore, the players take advantage of the last free time to travel and relax before the demands of the regular phase.

Jimmy Butler, an absolute star of the Miami Heat, is in this, who visited Colombia to vacation and, incidentally, visit coffee plantations to incorporate Big Face Coffee, a coffee brand that is becoming very popular in the United States, into his venture.

Therefore, Butler, an NBA finalist during the Orlando bubble falling in the final series against the Los Angeles Lakers, was passing through the city of Pasto, where it is said that “the best coffee in the world” is located. There, he could be seen with a renewed look that includes dreadlocks dyed dark blonde and, in addition, a shirt that revolutionized the Colombian city.

Upon getting off the plane that deposited him in the city in the northwest of the country, Butler looked at the camera and could be seen wearing the Envigado FC shirt. But not only that, but he wore a very special shirt, number 10 with the name of James Rodríguez, a star of the Colombian team who knew how to play for Real Madrid and Bayern Munich, among others.

It should be noted that James and Butler are great friends and have appeared together on several occasions. It is even Rodríguez who introduced the basketball player to the world of black drinks since he owns the Dos Molinos brand, one of the most recognized in Colombia.

“We have arrived, this is the owner, CEO and president of Big Face Coffee speaking to you, so let’s go for more coffee adventures,” he said in a short video published by the NBA Latin America account, which followed Butler to the South American country.

Loading...
Newer Post
The Albacete fans want football; Full preference and Gol Norte had to be enabled
Older Post
U-20 women’s football makes way for the World Cups after a break due to the pandemic