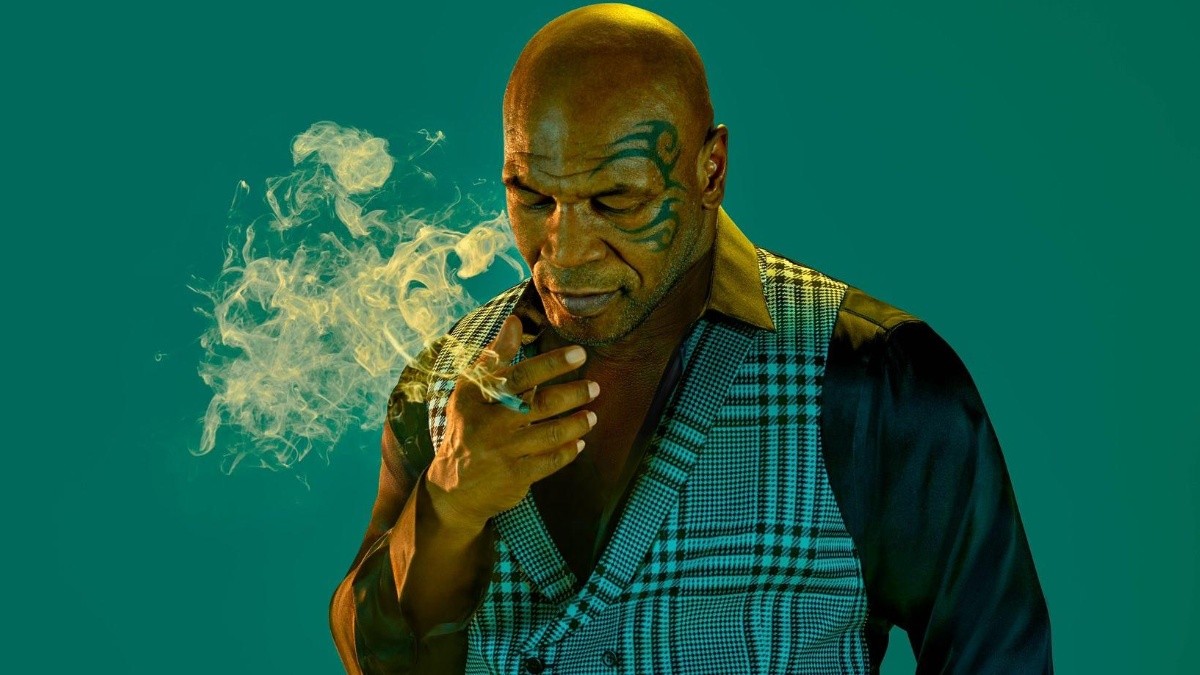 Mike Tyson has been seen in a state of health that has worried his followers. July 29, 2022 11:17 a.m. UNITED STATES.- Mike Tysonhistori

Mike Tyson has been seen in a state of health that has worried his followers.

UNITED STATES.- Mike Tysonhistoric heavyweight boxer appeared in a video that has worried his fans and those of sports in general, for the health condition in which it is seen.

In the piece that has become very popular in recent weeks, you can see Tyson even using a cane to be able to walk, a situation that had never been seen before.

It was the means of communication TMZ the one who published the images, stating that, two years after his comeback fight against Roy Joneslooks very far from that form.

WHAT ILLNESS DOES MIKE TYSON HAVE?

According to the American media itself, Tyson suffers from severe inflammation of the sciatic nervewhich is nothing serious and could be resolved in the coming weeks.

Despite the fact that he is seen to be in decline, the historical boxer is in good condition, and it is expected that he will return to the image of the athlete with which the world is accustomed to seeing him.

Tags: Mike tyson
The 10 most treasured cars of legendary boxers
Mike Tyson’s 5 most acclaimed cars before he lost it all
This is how Mike Tyson lost one of the Bengal tigers he had
BOXING 3600