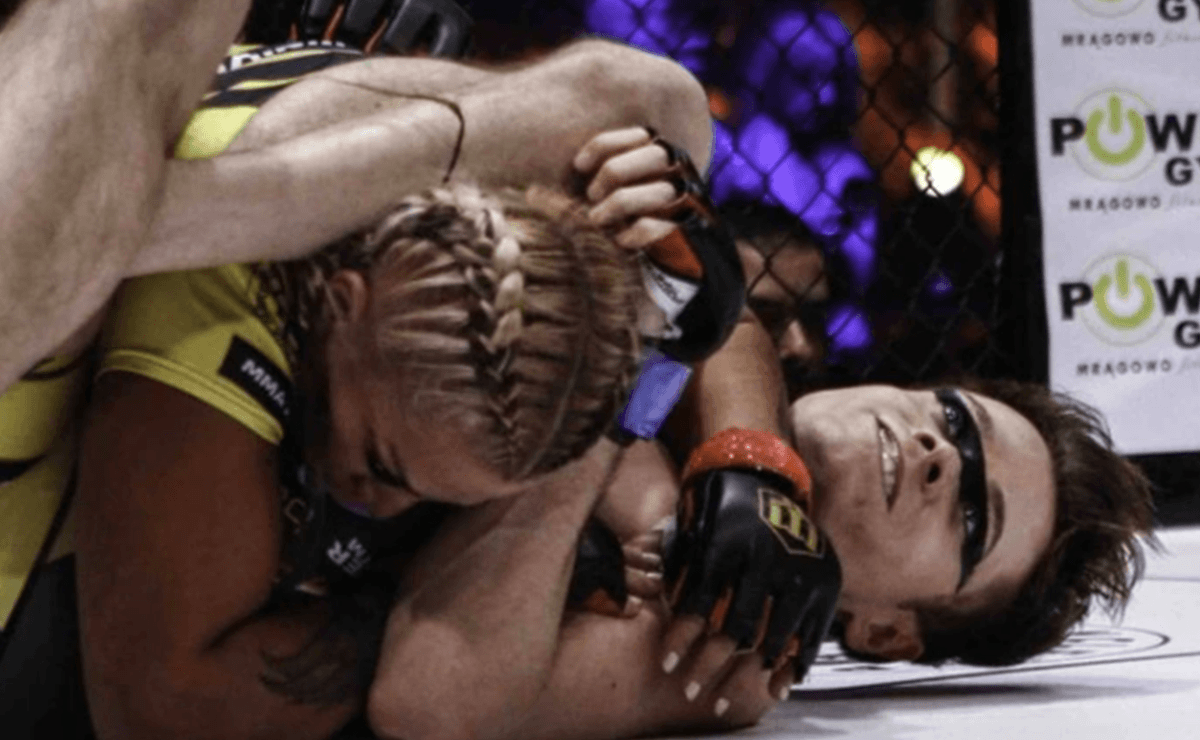 Despite the fact that combat sports have once again been placed in the spotlight of the critics for some tragic episodes that have happened in recent times, there always seem to be organizers and promoters determined to pull a little more of the rope, without thinking that One day it may be broken by your lack of responsibility.

In Poland, for example, the last weekend a woman and a man were paired in a mixed martial arts match during an event organized by MMA-VIP. They were protagonists Ula Siekacz, fitness instructor and boxer; with Piotr Lisowski, ambassador of a beauty brand who also practices boxing.

Without delving into the reasons that led both to accept the fight, planning it is an act of irresponsibility on the part of the organizers. The fight ended before the end of the second round, with Lisowski winning by technical knockout, Siekacz badly beaten and more fans outraged than exultant by what happened in the arena.

The strong rejection that was generated in social networks caused what happened to come to the eyes of the International Federation of Mixed Martial Arts and who expressed himself was its president Densing White. “Neither the promoter nor the athletes have any affiliation with the IMMAF, but as the international governing body of amateur MMA, I consider it necessary for us to establish our position.”, began writing on Twitter.

And I add: “IMMAF categorically disagrees with this intentionally outrageous form of entertainment, which does not represent the sport of MMA or its values ​​and puts women at risk. It is unacceptable for women and men to compete with each other in combat sports, essentially for safety reasons but also for fair play, and we do not endorse this in any way “.