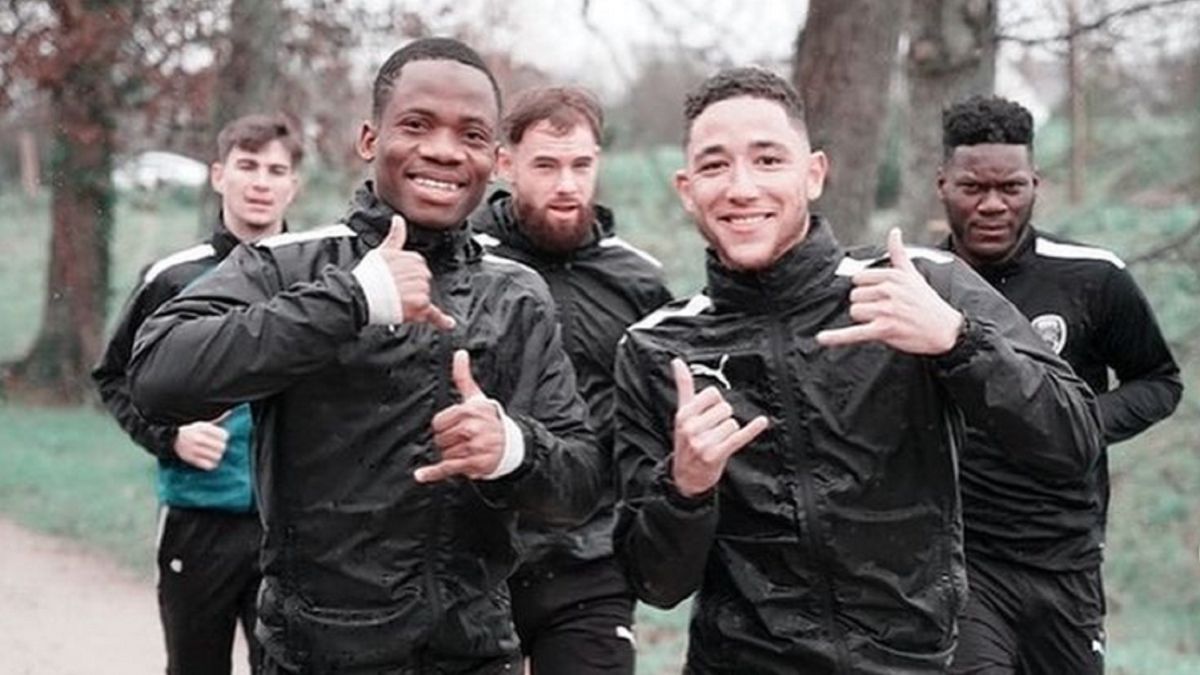 The Coupe de France is a tournament that allows smaller clubs, including non-professionals, to dream of accomplishing feats against the most power

The Coupe de France is a tournament that allows smaller clubs, including non-professionals, to dream of accomplishing feats against the most powerful teams in French football. Today, Vannes, a French fourth division team, will seek the historic grind against PSG. The Parisians have only lost one match in the oldest French soccer tournament since 2013 and the scenario does not invite optimism, but The multiple casualties that Pochettino’s men carry, coupled with the fact that they have only been in training for two training sessions before tonight’s game (21’10), are reasons to dream for this walled municipality of French Brittany.

The Vannes, despite being in the fifth division, fIt was acquired in February last year by the City Football Group to carry out a collaborative project, being the second French team to be absorbed by Manchester City’s majority Investment Fund after Troyes (although Vannes is more of a consulting agreement than a proper purchase). In fact, the president of the Bretons, Maxime Ray, traveled to Manchester in November to witness the Manchester City-Bruges of the Champions League, strengthening ties with the cityzens and initiating a consultancy management with one of the strongest teams currently in the world. English soccer. Ray, who participated in the acquisition of Troyes, has made Vannes one of the teams with the highest budget in the National 2 (fourth division), contributing € 300,000 per year to try to achieve short-term promotion to Ligue 2.

Despite all financial efforts by Ray and the City Football Group, Vannes have not had the desired effect on National 2. The Breton team is eighth after 14 games played and the promotion is more than 12 points. Despite this, the hope that the club has placed in today’s game is unique. As of 00.00 this morning, the decree introduced by the French government to reduce the capacity of the stadiums to 5,000 spectators has come into force and that makes it even more difficult for Vannes to eliminate the almighty PSG, who will not be able to count with Messi, positive for coronavirus, Neymar, injured until mid-January and Ramos, sent off against Lorient in the last game of the year and who is serving the penalty game today.