The most luxurious watches in F1: the watchmaking firms that sponsor the teams 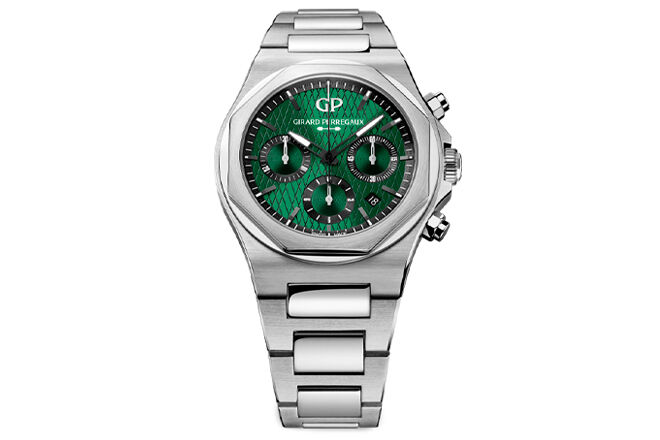 The drivers who compete for the podium in each race compete with the best and most exclusive watches thanks to their sponsors. These are the watch

The most luxurious watches in F1: the watchmaking firms that sponsor the teams

The drivers who compete for the podium in each race compete with the best and most exclusive watches thanks to their sponsors. These are the watchmaking houses that collaborate with each squire.

The close relationship between the most prestigious watchmaking houses and the teams that compete in the Formula 1 World Championship has A long story. A good example of this is the case of TAG Heuer and its Monaco model, a watch launched for the first time in 1969 in honor of the Monaco Grand Prix, a circuit where the Swiss watchmaker is the official timekeeper. But it is not the only case, year after year sponsorships are renewed or new agreements are made between both parties. So that each single-seater travels the circuits protected by one of the best watch makers. Precisely at present it is neither more nor less than the Rolex brand that sponsors the Formula 1 championship itself.

In the 2022 season there are a total of ten teams competing for the trophy and all of them have a watchmaking house among the companies that support them. The only exception this year is Alpha Tauri, although it was previously sponsored by Casio and by Oris. The rest can boast that their pilots wear the best and most luxurious watches on their wrists.

The history of the IWC Schaffhausen watchmaking house dates back to 1868, long before Mercedes was founded. One of his most famous clocks is the model Big Pilot’s Watch that Lewis Hamilton once wore and on which he claimed to be his favorite watch. In addition to the brown strap version, this watch is available in other colors and materials. There is even a more ambitious variant that stands out for its impressive perpetual calendar.

This French team is in charge of replacing the veteran Renault, whom the watchmaker Bell & Ross sponsored since 2016 and continues to do so today with Alpine F1. The French watchmaker, founded in 1992, dedicates the model BR 03-94 A521. An avant-garde sports watch totally inspired by Alpine’s A521 single-seater, with a striking square case, rubber strap and a powerful dial design in the colors of the team. 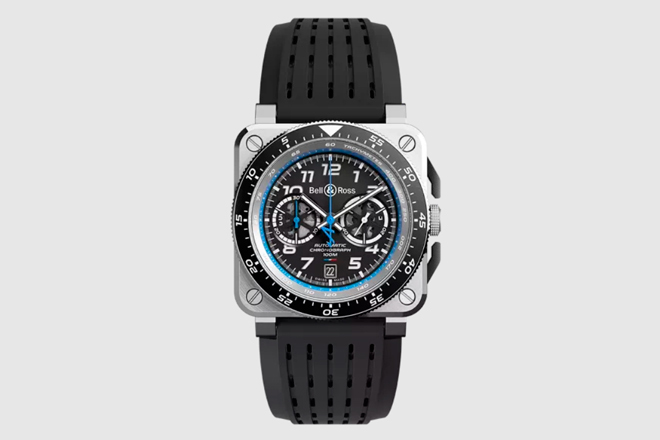 The American Haas team, which debuted in the 2016 season, counts among its collaborators Cyrus, a Swiss manufacturer that is committed to avant-garde designs and great visual impact with mechanical innovations. The Klepcys Says It is the model worn by Haas riders and stands out for its chronographic system capable of measuring the times between two riders independently. A very useful function for those who play for victory on a circuit. 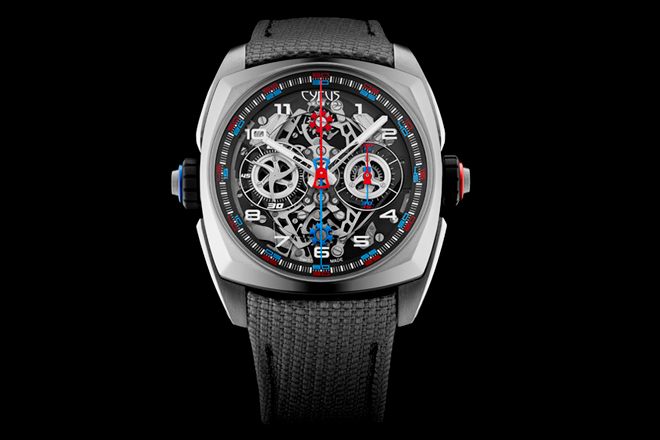 Klepcys Dice from Cyrus to Haas.

The historic British McLaren team is the second that has achieved the most victories in the history of the competition, a total of 183. One of the oldest and most renowned in F1 that could not have a watchmaking house that was not up to its standards, such is the case of Richard Mille. The Swiss brand, one of the most acclaimed in the sector for its technical innovations and the extraordinary architecture of its parts, has dedicated several watches to McLaren in recent years. But the one that stands out is undoubtedly the model RM 50-04 in tribute to the Finnish pilot Kimi Rikknen. An impressive display of technical virtuosity with powerful colors and the character that represents the rider and his squire. 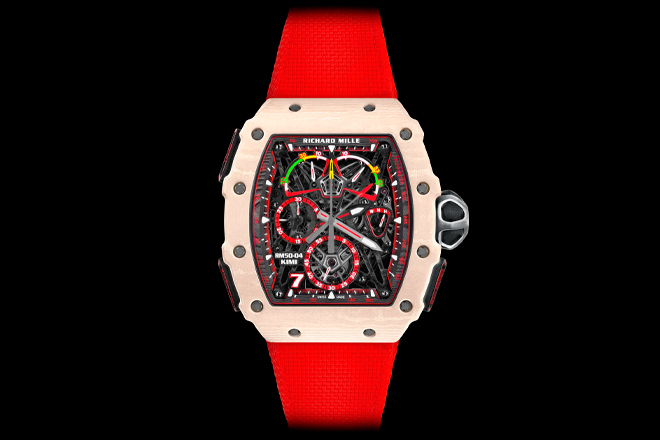 The centennial Alfa Romeo is sponsored by Rebellion, which has designed a watch especially dedicated to its current driver, Valtteri Bottas, a special edition limited to just 50 units. We talk about Re-Volt Valtteri Bottas C42, a watch with a lot of personality that stands out from aesthetic conventions, with a carbon case in blue and gray colors. There is also another version dedicated to the pilot Zhou Guanyu. 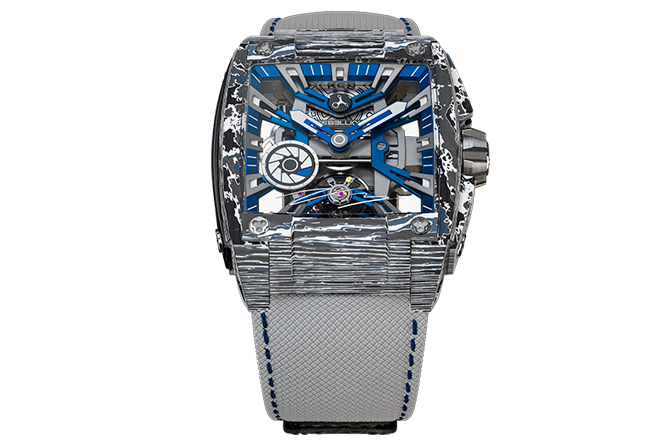 TAG Heur is the luxury watch brand that has sponsored the Red Bull team since 2016. In fact, both finished last season with the best results, as Red Bull driver Max Verstappen was the championship winner. of 2021. Their successful union is formalized in the Tag Heuer Formula 1 x Red Bull Racingan exclusive chronograph with a steel case and strap and a blue dial with red and yellow details. 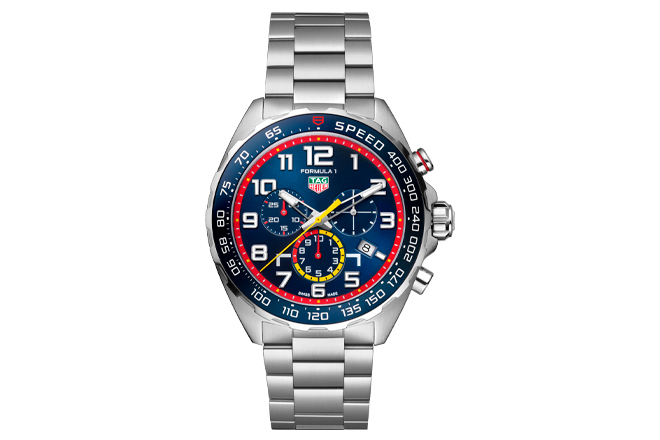 Aston Martin’s career in Formula 1 dates back to 1959, when it debuted with the British driver Roy Salvadori. However, his car did not have much more travel, since the following year was the last before his retirement from competition. Decades later, specifically in the 2021 season, Aston Martin returned to the grid with the German driver Sebastian Vettel. And, of course, it also has a luxury watch brand among its sponsors: Girard-Perregaux. your model Laureate Chronograph Aston Martin Edition is a spectacular timepiece that will take your breath away with its dial in a rich ‘Aston Martin Green’ colour. Although its price of 20,000 euros does not make it suitable for all pockets. 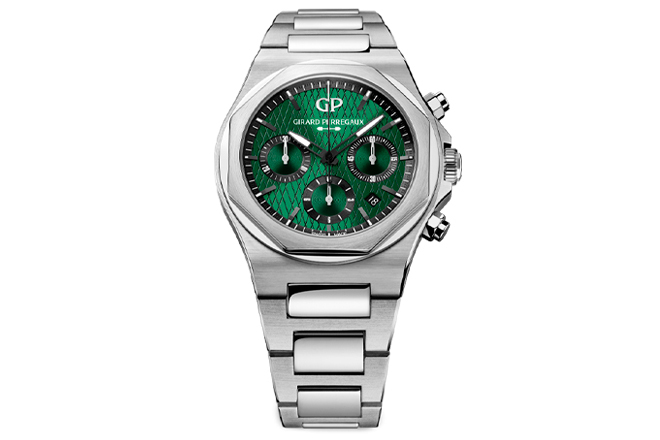 Possibly the most popular and iconic Formula 1 team, in addition to being the one with the highest number of victories, 242 in total. This is the Italian Ferrari, whose sponsoring watchmaker is Richard Mille. The chronograph manufacturer this season finds itself behind two of the main competitors, as it also collaborates with McLaren. In the case of the legendary company of Enzo Ferrari, Richard Mille has created something completely different. The model RM UP-01 Ferrari leaves no one indifferent due to its impact, since it consists of a hand-wound ultra-flat, only 1.75 millimeters thick, which is a complete mechanical challenge. 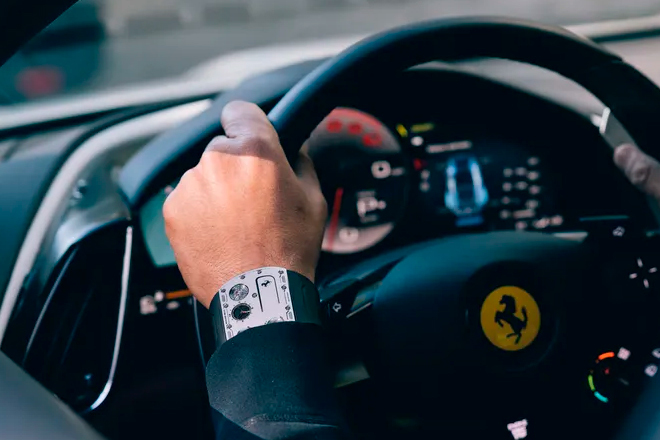 RM UP-01 Ferrari by Richard Mille.

It debuted for the first time at the 1977 Spanish Grand Prix, when it was founded by Frank Williams. Williams is considered one of the four great racing teams in F1, along with Ferrari, McLaren and Mercedes. Its luxury watch sponsor is the Bremont Chronometers brand, also of British origin. From their collaboration is born the Bremont WR-22, a model that manages to masterfully harmonize the elegance of the most exclusive watches and the sporting character of F1. It has been specifically designed for the 2022 season. 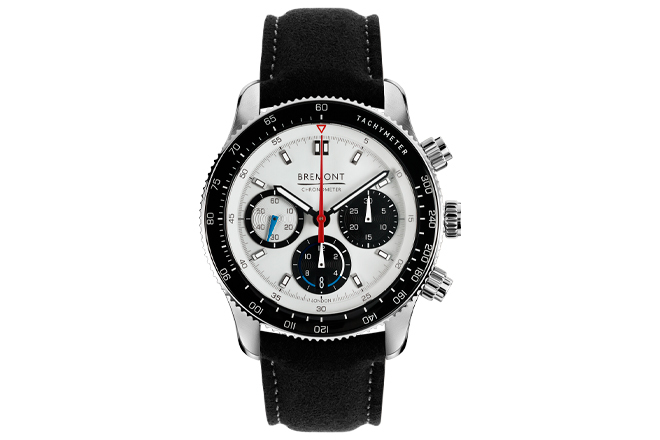 Tags: CTA, out of series, CTS
The 12 Best Golf Shoes for Men and Women
The NBA turns 75 and this is what its official timekeeper does
Rolex at the British Open, the oldest golf tournament in the world
FORMULA 1 2464