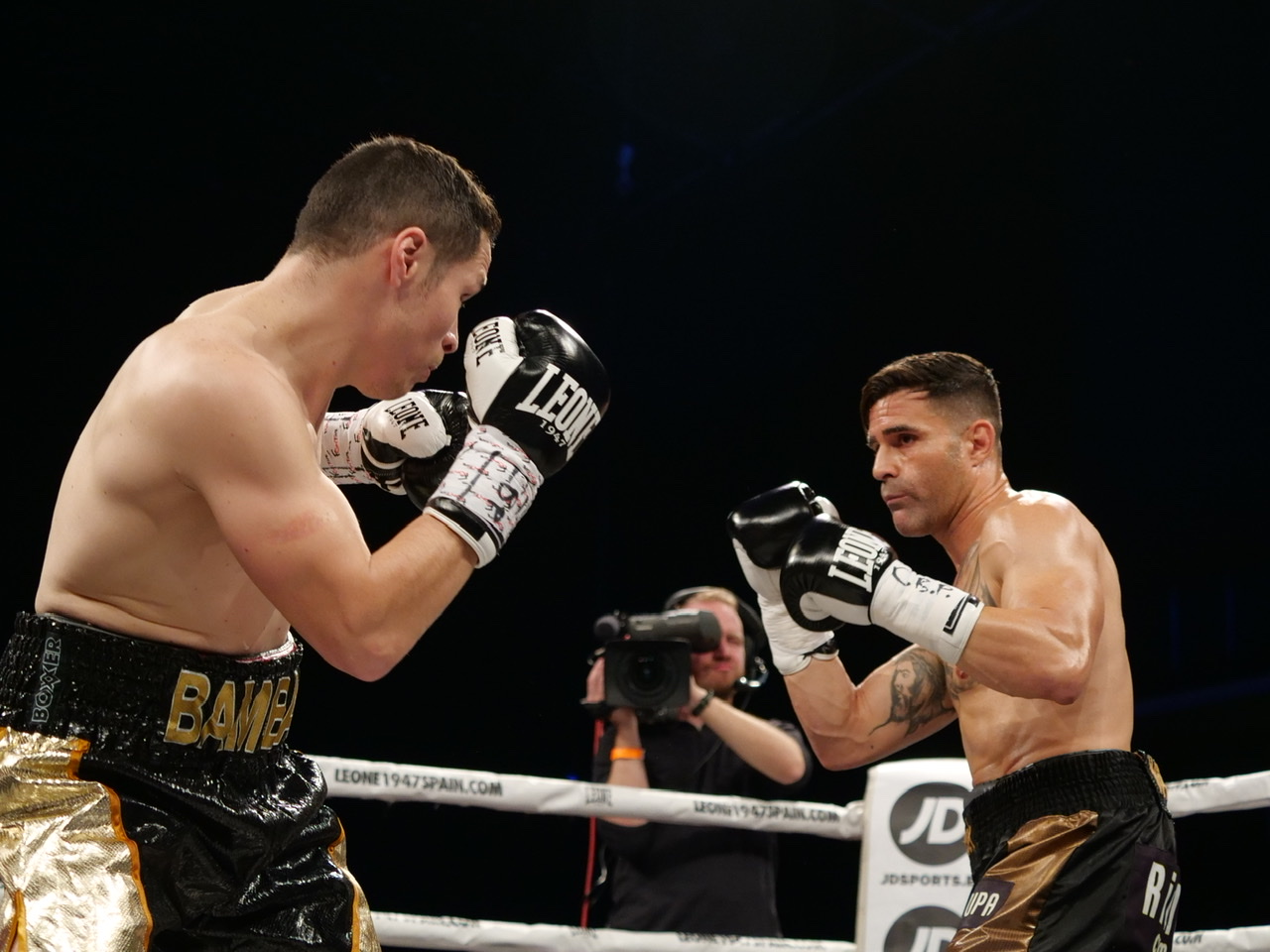 Next Saturday, November 6, the Anaitasuna Pavilion will host the traditional evening organized by the Kanku Gymnasium and MGZ Promotions and which

Next Saturday, November 6, the Anaitasuna Pavilion will host the traditional evening organized by the Kanku Gymnasium and MGZ Promotions and which will bring together the most outstanding figures of Navarrese boxing and kickboxing, who will lock themselves in the ring with rivals of great entity in attractiveness fights, some of them with competing titles.

This appointment, which will begin at 7:30 p.m., will start with the very interesting Amateur Boxing match that will measure the Estellés boxer from Kanku, Iker Rodríguez with Raúl Escudero, from Adaka chantreano, a bronze medal in the Spanish Championship played in Palencia in last july.

After this “aperitif”, K1 and Kickboxing will take over the ring to star in four great fights that will begin with the confrontation between two Spanish Champions, Lander Rípodas (Kanku) and Edgar Teixeira (Rajasi), with the regional title of K1 (63 kilos) at stake.

Then it will be the Former World Champion Moha Hamedi who occupies the center of the Anaitasuna court to face the Moroccan fighter resident in Tarrasa Hamza El Melyani in the K1 modality (82 kilos).

Then Andrés Unzué, a brand new silver medal in the Kickboxing World Championship recently held in Italy, will offer the runner-up to the Navarrese fans competing in this discipline (60 kilos) with the Latin fighter from Barcelona, ​​Dostin Ortiz.

And to finish with the K1 menu, the Former European Champion, Andoni Iglesias will have a tough nut to crack with Eduardo Del Prado, the rocky fighter from Gym Leones & Dogma Fight, better known by the name of “Team Pepe” from Hospitalet de Llobregat.

From here, the sport for which John Douglas, ninth Marquis of Queensberry established the rules, will capture the full attention of the faithful Navarrese public with four professional boxing matches in which the fight that will be settled by the Navarrese of Kanku, César, stands out ” Bam Bam ”Núñez and boxer from Elche Eusebio“ Huracán ”Arias with the state scepter of light heavyweights in between.

Neither will the middleweight appointment that David “Infierno” Soria and Fernando “Nightmare” Jaquero, from Alicante, will keep within the twelve ropes, unbeaten until now. A victory would put the regional fighter back on the belt path.

Before these fights, two more will take place: the one that will face Jorge “El tiburon” Vallejo from Rioja against the Bulgarian born in Cherven Bryag, Evgeni Borisov; and the one that will oppose the Navarrese Joseba Díaz against another Bulgarian, this one from the capital, Sofia, Traycho Georgiev

A phenomenal poster for an evening that, without any doubt, will place the Anaitasuna Pavilion in Pamplona on Saturday at the epicenter of contact sports.

Tags: kick boxing, boxing
Boxing: Joe Smith Jr. retained his crown in the first world championship of 2022
Chema Ocampo for one more step in his championship aspiration; fight in Tijuana – AGP Deportes
Mike Tyson and Jake Paul would face off in a $300 million fight!
BOXING 4905