The Moto GP left an economic impact of 3.2 billion pesos in Argentina 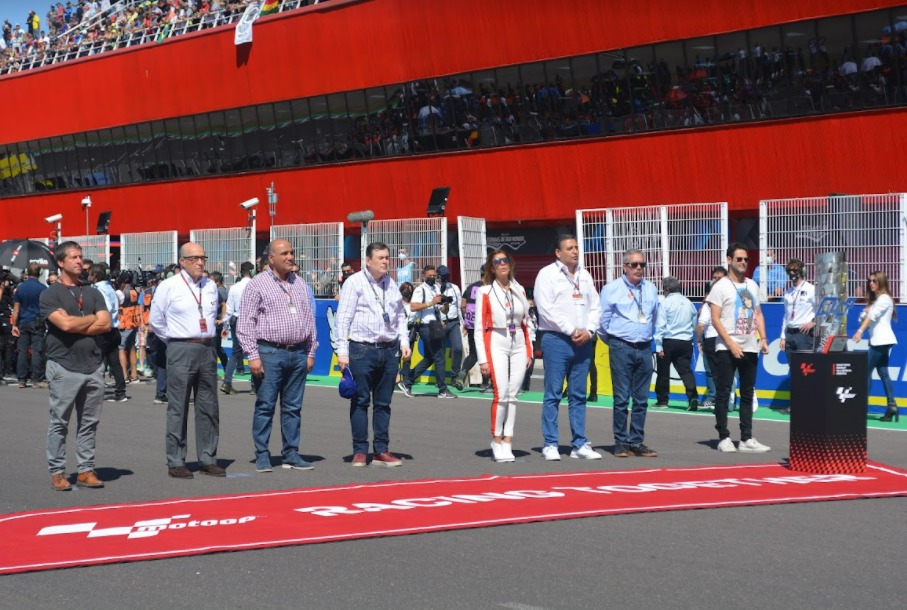 The head of the Cabinet of Ministers, Juan Manzur; the Executive Secretary of the National Institute for Tourism Promotion, Ricardo Sosa; the sec

The head of the Cabinet of Ministers, Juan Manzur; the Executive Secretary of the National Institute for Tourism Promotion, Ricardo Sosa; the secretary of National Tourism Promotion, Yanina Martinez; the governors of Santiago del Estero, Gerardo Zamora, and Misiones, Oscar Herrera Aguad; The CEO of Dorna Sport, Carmelo Espeleta, and the CEO of OSD, Orlando Terranova, participated in the Moto GP starting grid and then in the award ceremony for the Grand Prix of the Argentine Republic of Moto GP in Termas de Río Hondo, province of Santiago del Estero.

In this context, Sosa highlighted that “during this edition, 186,759 thousand spectators witnessed the competition during the three days of activity at the Autodromo.”

In that sense, he stressed that “this competition favors the development not only of Termas de Río Hondo, but also in Santiago del Estero and in the city of San Miguel de Tucumán, which had 100 percent capacity in all accommodations” .

“The increase in the arrival of foreign tourists to Termas de Río Hondo for the Moto GP is the result of INPROTUR’s international promotion strategy at the Fitur Tourism fairs in Spain; Anato, in Colombia and in Brasilia, Curitiba and Porto Alegre, Brazil. In addition, this strategy will continue during the year at the WTM Latin America fairs in São Paulo, in Top Resá, France; in Mexico, and WTM in London, among others”, he concluded.

While Governor Zamora stressed that “MotoGP is one of the most important sporting events in Argentina, it not only boosts tourism but also favors the regional economy”. “We are very satisfied with the return of the main motorcycling category in the world to Termas de Río Hondo”. 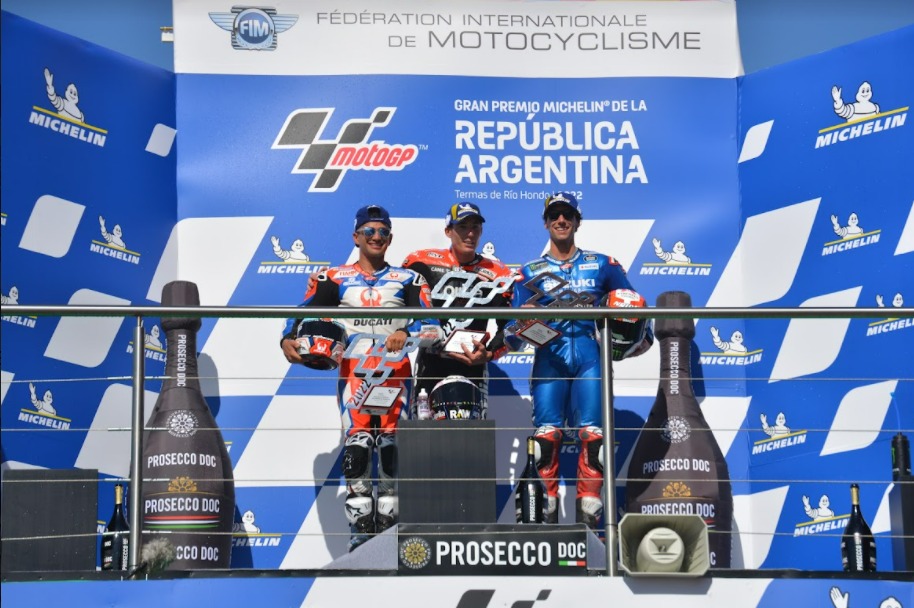 The Grand Prix of the Argentine Republic of MotoGP had an economic impact of 3.2 billion pesos in the North of Argentina, between hotels, gastronomy, leisure and direct and indirect expenses.
The passage of the caravan of tourists to Santiago del Estero from Brazil, Chile, Peru, Colombia, Uruguay, Bolivia, Ecuador and Paraguay did it for 1 week through the provinces of Santiago del Estero, Tucumán, Chaco, Misiones, Corrientes , Salta, Jujuy, La Rioja, Mendoza, San Juan, Santa Fe and Buenos Aires, which make up the global economic impact mentioned above. 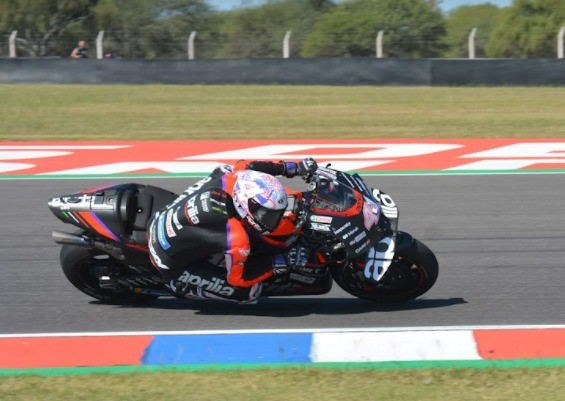 The Grand Prix of the Argentine Republic of Moto GP was held for the 7th time on the Santiago track, it was valid for the third date of the 2022 calendar for the three MotoGP, Moto 2 and Moto3 categories. The test was witnessed by 186,759 thousand spectators, who during the days of activity filled the circuit. On Friday there were 56,008 thousand spectators, who enjoyed the FanZone, on Saturday, 63,659 thousand and on Sunday, 67,092 thousand.

On Sunday the competitions of the Moto2, Moto3 and MotoGP categories were held. Aleix Espargaró achieved his first victory in his sporting history in MotoGP aboard an Aprilia; while Jorge Martin, aboard a Ducati, finished in second place and Alex Rins, with a Suzuki, completed the podium. The FanZone vibrated alongside the Moto GP
On Friday and Saturday some fifty-six thousand fans had the opportunity to enjoy the party that was organized in the FanZone, an area that worked in the very heart of the Circuit. The public was able to experience two days of extreme enduro, a gastronomic patio, a tourism promotion stand and various industry brands, performances with a musical show and the presence of DJ Guy Gerber.