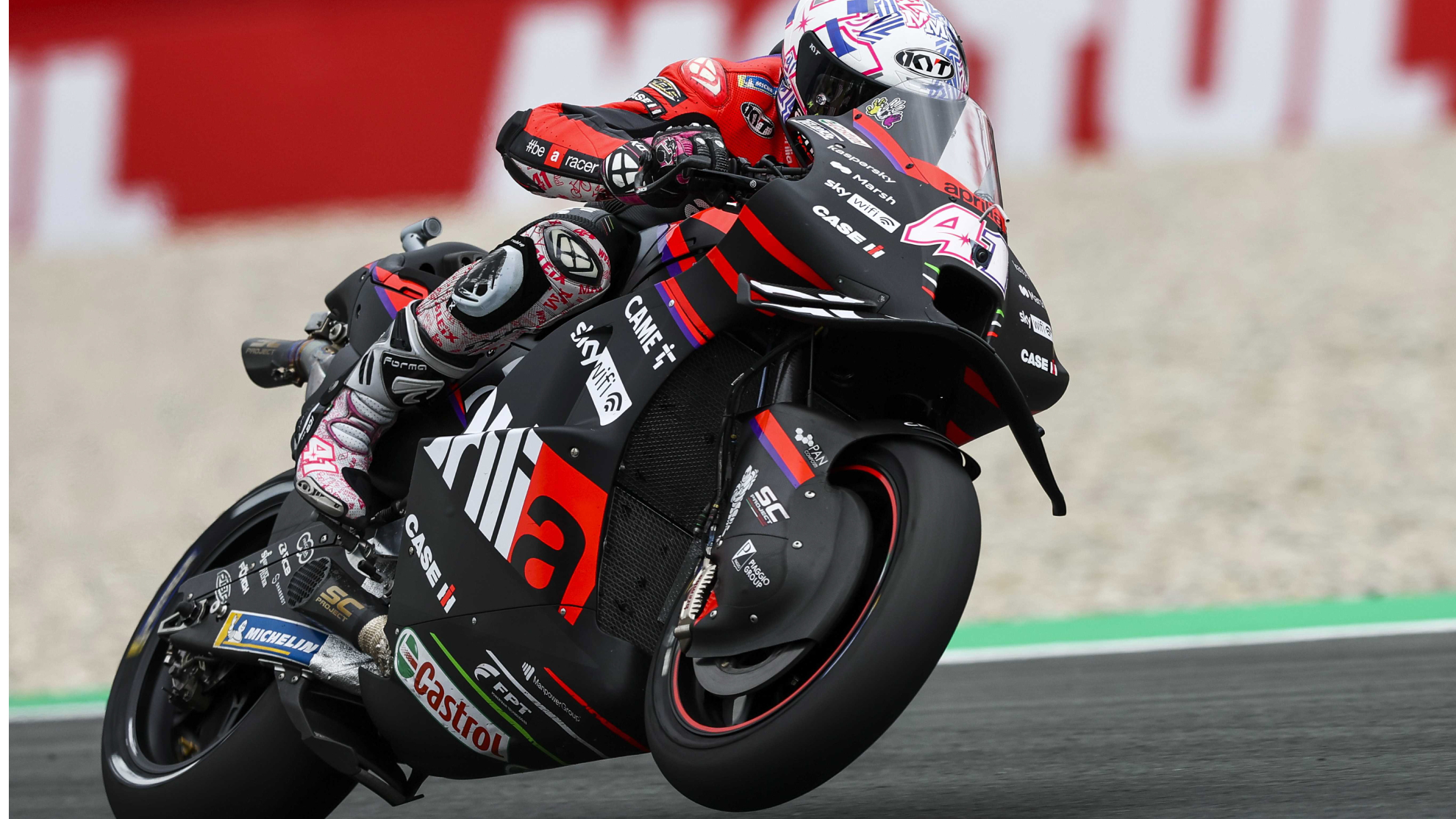 Update narrativeView full narrative Welcome to MotoGP! Welcome to Assen Cathedral! Today we live in the last race of the season before the summer

Welcome to MotoGP! Welcome to Assen Cathedral! Today we live in the last race of the season before the summer break. ‘Pecco’ Bagnaia attack from the ‘pole’ to prevent fabio quartararo escape in the fight for the World Cup. While, Aleix Espargaro stay on the triplet and Zarco he wants to show that he is not at the top of the ranking for reasons of chance. However, Aleix will start 5th and Zarco, 7th. It is their turn to attack from the beginning.

On Saturday Bagnaia was the fastest. The Italian’s red Ducati won again on Saturday… but he still has to complete on Sundays. Three zeros in his last four races condemn him in the fight to win the World Cup. Meanwhile, Quartararo is a watch. The Frenchman has won the last two Grand Prix and has five podiums in the last six races. Almost nothing.

Among the best has been cast George Martin (who will start 3rd) and Marco Bezzecchi (4th), while Rins will start 9th and Vinales, 11th. Let’s remember that the only official Honda will be that of the tester bradl as Pol Espargaro left Assen due to physical problems.

Meanwhile, as detailed by Jaime Martín from Assen, MARCA’s special envoy, “The 23 drivers who will start the race in Assen have only one slogan: prevent Fabio Quartararo from winning.” The Frenchman is the outstanding leader of the World Cup with a 34-point advantage over Alex when half of the dates go… and the rest is already more than two grand prizes away -or almost four as bagnaiaat 91 points-.

We reached the queen category with the victory of Sasaki in Moto3 and Augusto Fernandez in Moto2. In addition, the podiums of Guevara and Sergio Garcia in Moto3.