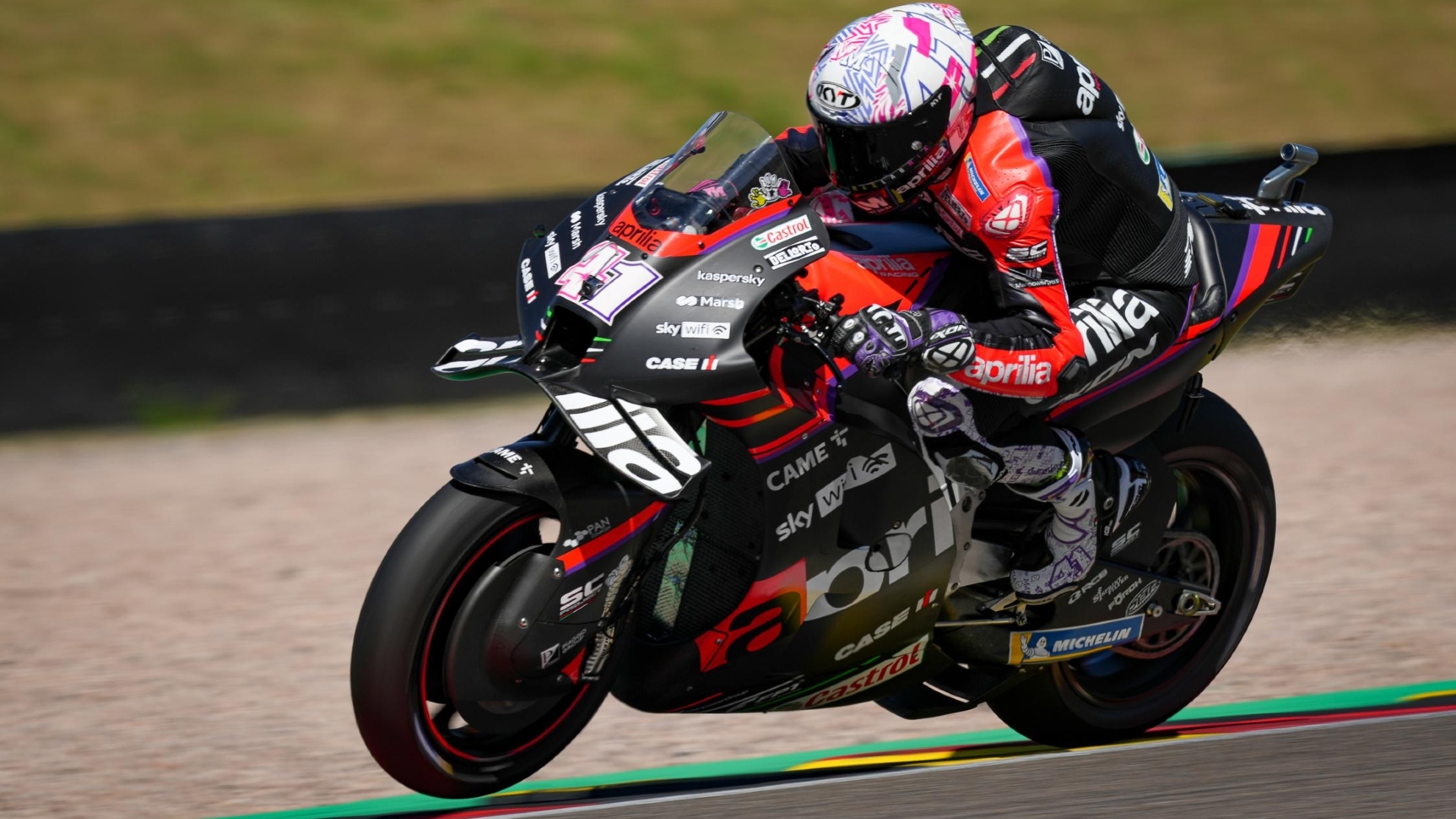 Very good days! Sachsenring today hosts the tenth race of the 2022 MotoGP season. After the German Grand Prix, only the Assen event will remain before the summer break that will continue throughout the month of July.

But the one from Cervera will not be at the event that starts at 2:00 p.m. at the Sachsenring. Of course, there is the consolation that Alberto Puigmanager of Repsol Honda, revealed this weekend that the eighth champion expects compete again before the end of the year.

But let’s go with those who will be on track today. In the first place, it is worth highlighting the strength shown by Pecco Bagnaia so far in the Teutonic Grand Prix. The one from Ducati comes out first after signing a brilliant pole. Behind are in the front row Fabio Quartararo and Johann Zarco. Be careful with the World Championship leader, who is making it very clear that he is the most reliable driver. He is on a roll after sweeping Montmeló.

Bagnaia and Quartararo start as favorites for victory due to the pace they have shown in practice. And the third in discord is none other than Aleix Espargaro. The one from Aprilia, who starts fourth, has the aim of making us forget the monumental blunder of the previous race. And for this he thinks to be more aggressive. He doesn’t want Montmeló to happen to him. ‘El Diablo’ escaped at the start of the race and could no longer catch up with him.

Otherwise, remind you that George Martin starts from the eighth place. Further back they leave Maverick Viñales (ninth) and Joan Mir (twelfth).

Indeed, Marc Márquez It is not the only casualty in this test. Alex Rins he also misses the German Grand Prix due to severe pain in his left wrist. The incident caused by Takaaki Nakagami in Barcelona has left physical consequences to the Suzuki driver.

And, without further delay, we start our live!