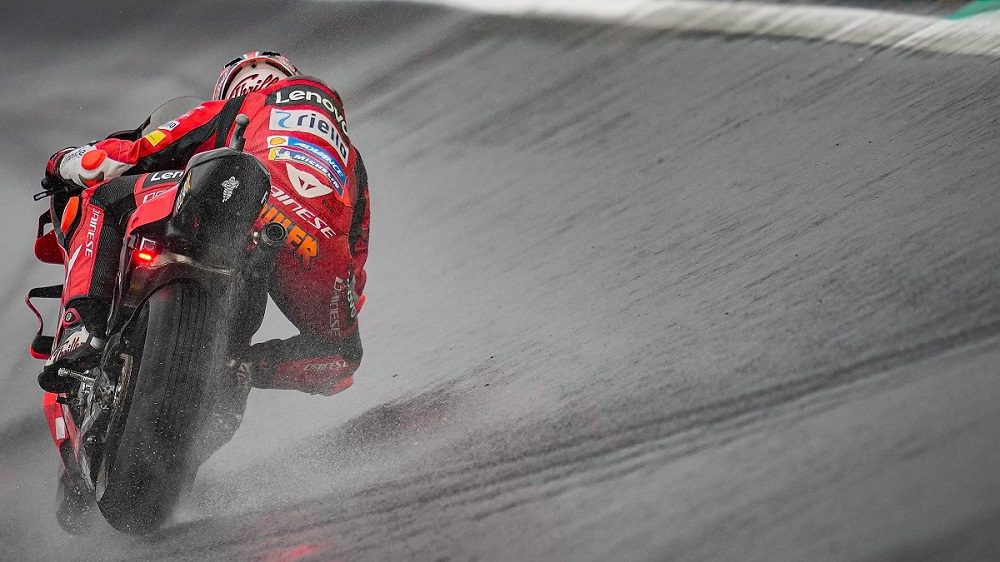 Under very adverse climatic conditions, the activity of the Valencian Community Grand Prix began at the Ricardo Tormo circuit, in Cheste, which will be the competition that closes the season of the World Motorcycling Championship.

For the second round, the weather conditions improved, allowing it to develop normally.

With the world championship already defined in advance in favor of the Frenchman Fabio “Diablo” Quartararo (Yamaha), one of the most outstanding events of this weekend in Valencia is the farewell of the multi-award-winning Italian rider Valentino Rossi, who, after 26 years of activity, he retires from the practice of motorcycling to dedicate himself, from next season, to directing his own MotoGP team.

From Cheste, several versions have arrived regarding the tributes that the Urbino rider is expected to pay, both from the fans, the organizers and the riders, so that Sunday will surely be a day of great emotions for “Il Dottore” Valentino.