The MotoGP prepares a 2022 calendar with 21 races 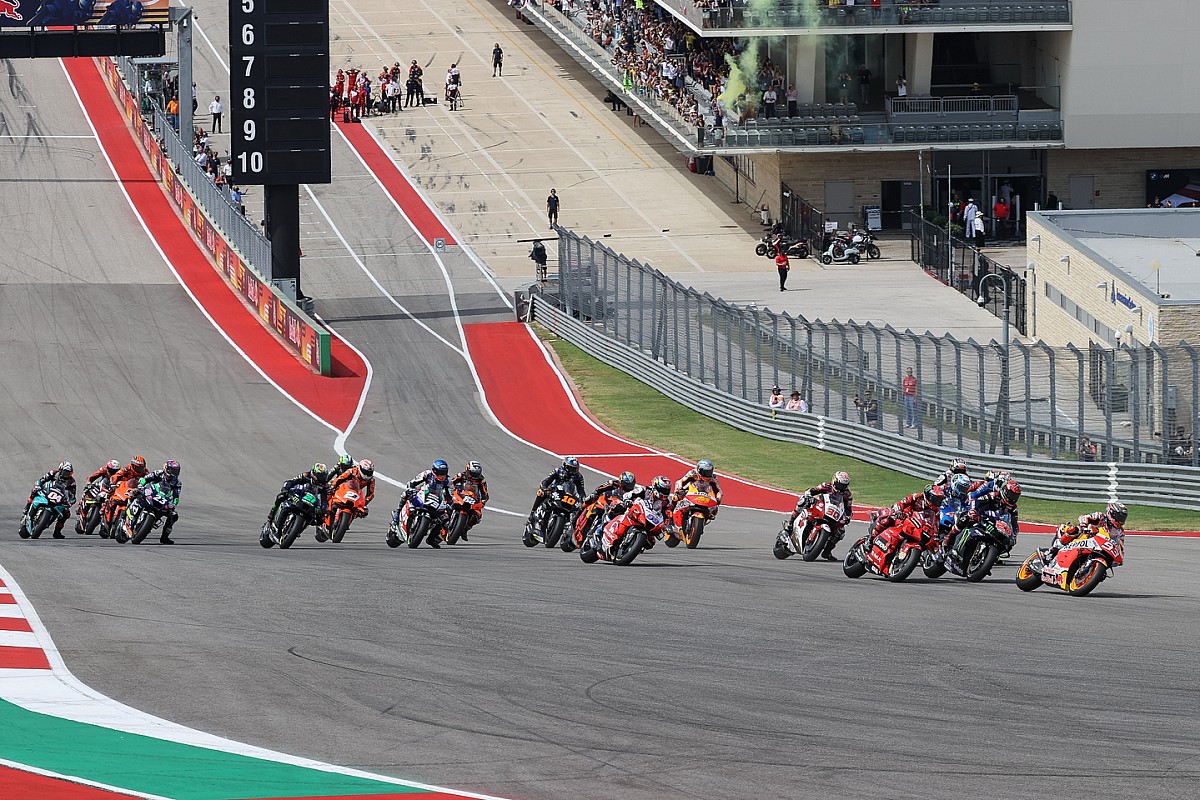 The promoters of the MotoGP World Championship have practically designed the provisional calendar for the 2022 season, which will consist of 21 ra

The promoters of the MotoGP World Championship have practically designed the provisional calendar for the 2022 season, which will consist of 21 races.

The World Cup will start, as usual, in Qatar and the first novelty will come in the second round, which will open the Mandalika Circuit in Indonesia.

Argentina, after two years out due to the pandemic, returns as the third race of the year at Termas de Río Hondo, doing a double with Austin in early April.

The World Cup will arrive in Europe through Portimao on April 24, arriving the usual section of each year and that has been maintained, more or less, during these two courses affected by COVID-19. On July 10, MotoGP will debut at the KimyRing with the Finnish Grand Prix, subject to the homologation of the track.

After a summer break, on August 7 the action will resume at Silverstone and the races will continue in Europe until September 18, when it will be run in Aragon, the Spanish race being the first of a triplet together with Japan and Thailand, where the World Cup has not been going for two years.

The Austrian race is scheduled for October 16, another appointment that has not been able to be held since 2019, like Sepang, with which he will double on 23 of that same month. The World Cup will close on November 6 with the Valencia Grand Prix.

MotoGP Aragon, live | Follow motorcycling free practice
MotoGP | Algarve GP 2021: Puig: “The year has not been good for Honda”
Bezzecchi and Marini, confirmed by Rossi’s team in their jump to MotoGP in 2022
MOTOGP 197