The national boxing team is concentrated in Sierra Nevada 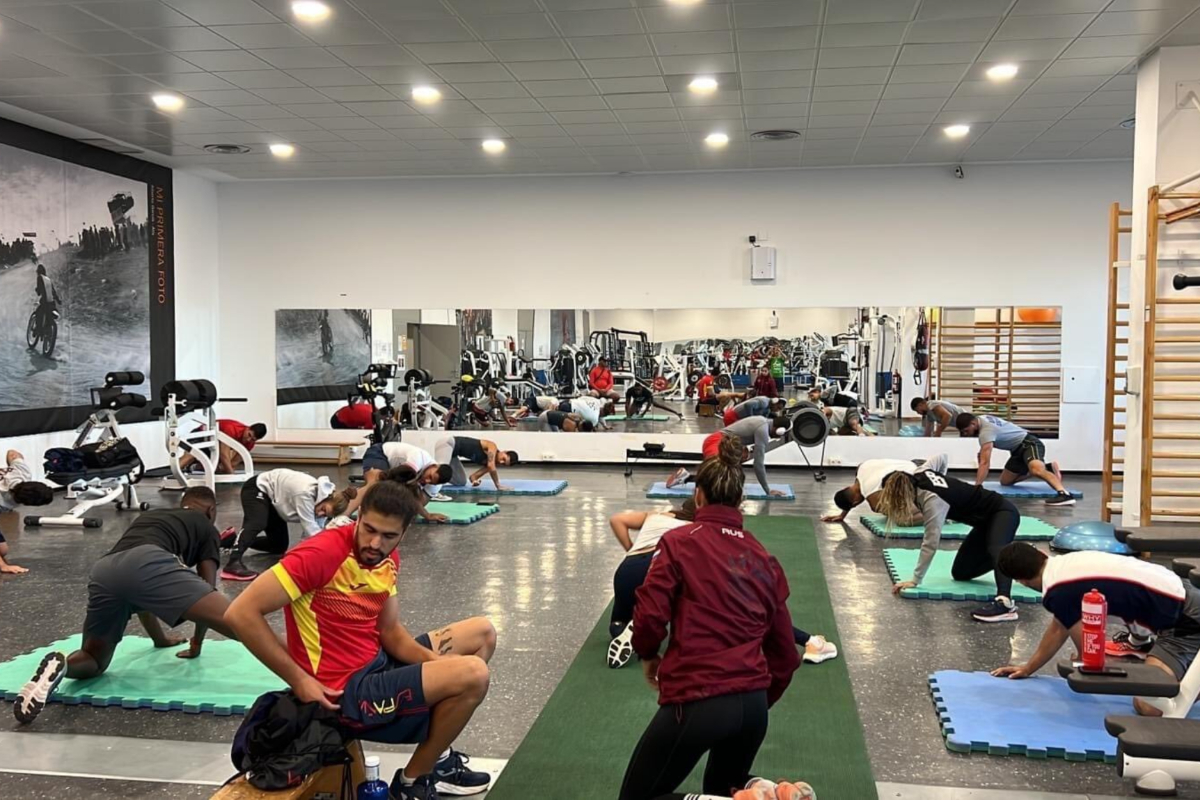 The national boxing team begins to prepare the agenda for the last months of 2022. Thus, all categories are concentrated in the Sierra Nevada

The national boxing team begins to prepare the agenda for the last months of 2022. Thus, all categories are concentrated in the Sierra Nevada High Performance Center from August 16 to 31 of this month.

Regarding future prospects, the elite men’s team is still waiting to find out how to qualify for Paris 2024. Since June, it has been known that the Executive Commission of the International Olympic Committee (IOC) decided that the qualifying competitions for the Olympic Games will not would be held by the International Boxing Federation (AIBA).

The IOC explained this determination as follows: “The decision focuses on the athletes and the need to give certainty to the Olympic competitions and qualifications for Paris 2024, and comes after the continuous and very worrying problems of the IBA, such as its governance and its system of arbitration and judges”. From the commission they also point out that the inclusion of boxing in Los Angeles 2028 “will be discussed later”.

The Spanish team won an exceptional number of five medals at this year’s European Championships in Yerevan (Armenia).

Among the fighters who work in Granada is Gabriel Escobar Mascuñano, gold medalist in 2019 at both the European Games and the 52 kg European Championships, in addition to his participation in Tokyo 2020, where he placed fifth in flyweight. Boxer Martín Molina Salvador, also in Sierra Nevada, will seek to continue his good streak after winning the gold medal at this year’s European Championships in the 51 kg category.

The elite women’s team will have to face the European Championships, while the junior teams will do the same, both men and women. In addition, the Spanish Championships in this junior division will also take place in October.

Among the boxers who work in Sierra Nevada is the Granada-born Jennifer Fernández, champion of Spain in the 57 kg, who is preparing for the next Olympic Games.

Boxing: Andy Ruiz refines details to face King Kong Ortiz
A Russian and a Dutch are running to preside over the Boxing International
Luis Resto vs. Billy Collins Jr .: one of boxing’s darkest and most embarrassing chapters turned into tragedy
BOXING 4244